The Need To Read

Has your child completed his English homework today?

No, I am not referring to the endless mock examination papers. I am referring to reading. Surely everyone knows that reading voraciously, widely and intelligently is akin to getting the best education of one’s life. 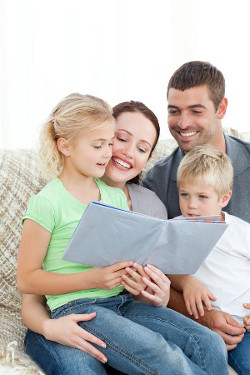 As an English teacher, I have been asked uncountable times on ways to help a child do better in the language. Although many children have different linguistic abilities and needs, my response could be summarized to these few items: Is reading a daily activity? Are they reading widely and intelligently?

Most of the time I would be met with alien stares. And, as predicted, the conversation will be steered again to the focus of worksheets.

Let’s take one of my students as an example. Andrew, a Burmese, speaks and writes extremely well and consistently scores above average marks for his English tests. I overheard a conversation that he was having with his classmate who had asked what his secret to acing the tests was. He shared that he was grateful to the National Library for allowing access to great books. He explained that it was difficult for him to borrow such great reads back in his homeland. The boy thought that Andrew was pulling his leg and he kept asking which assessment book Andrew was currently bent on completing. 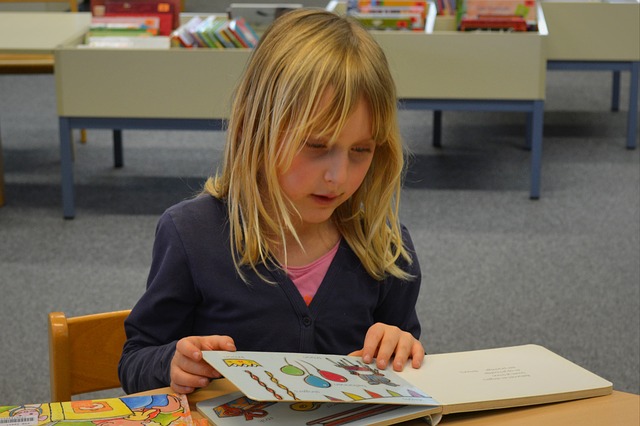 Another great example would be Li Shengwu’s eulogy for his grandmother, the late Mrs Lee Kuan Yew. I was not surprised to learn that the bulk of his memories of his grandmother were of books and her library.

“In lieu of a television, Nai Nai provided a tall, well-stocked bookshelf next to the childrens’ table, and thereby contributed much of my early childhood literacy. She chose our books well, and the selection was expansive, ranging from Peter Rabbit to a picture book on exotic animals, from Roald Dahl to Arthurian legend.

Little did I suspect that the best books were on a yet higher shelf; up the stairs and in Nai Nai’s bedroom, where she kept the accumulated stories of a lifetime’s reading, a hoard of Chaucer and Shakespeare, the Sejarah Melayu, Confucius and Mencius, to which the cheery bookshelf downstairs was a mere shadow or stepping stone.

Without her urging or insistence, I inherited her love of the kind of stories that are now called fairy-tale or fantasy, but used to be, simply, stories. It took me more than a decade to discover The Odyssey, Beowulf and Le Morte D’Arthur, but Nai Nai had the patience to sow the kinds of seeds that take longer to fruit.”

‘The patience to sow the kinds of seeds that take longer to fruit’ is indeed what all of us need to believe in.

Never underestimate the English teacher’s extremely simple advice; read. It would be worth your while.

Mr. Farhan has been with GRAM’s Learning Centre since 2011 as an English Language programme developer. A Ministry of Education trained teacher, he left the service in 2011 after teaching in local schools for a decade. A voracious reader himself, he equips his students with reading and answering skills that are core to the CompreGRAM English programme.