What to Expect at Surrounding areas of the Float

Based on the NDP Combined Rehearsal CR1/CR2/CR3, here’s what to expect at The Float@Marina Bay area: 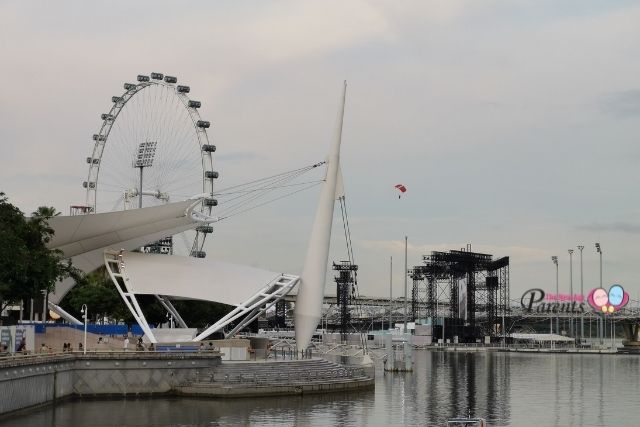 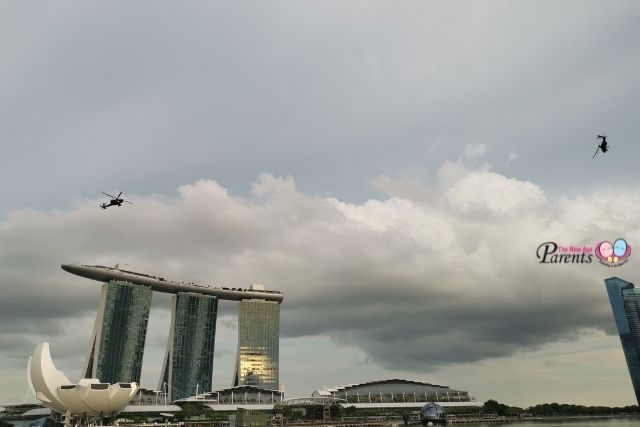 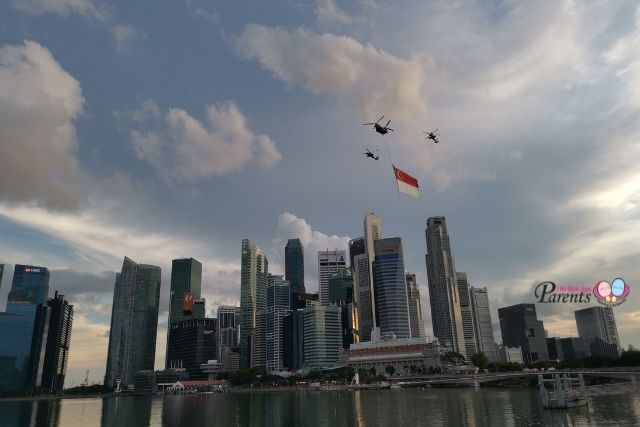 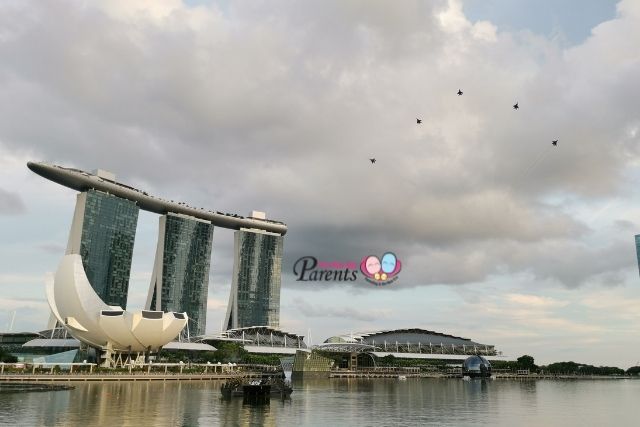 Please be informed that most areas near Marina Bay will be closed off to public due to safe distancing measures. However, you can still join in the fun and catch The NDP 2021 Show On Livestream.

The National Day Ceremonial Parade will take place at The Float @ Marina Bay on 9 August 2021, involving some 600 participants on site, from the four Guard-of-Honour contingents, the Singapore Armed Forces (SAF) Colours Party, five SAF and Home Team contingents and a combined SAF and Singapore Police Force (SPF) band. Another 200 participants from 9 uniformed youth groups and 12 social and economic organisations will participate via virtual means.

Catch the Ceremonial Parade live at 9am on Facebook and YouTube pages, or on free-to-air broadcast TV channels. 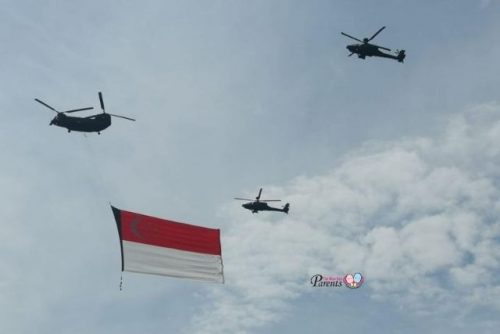 Following the ceremonial parade at the Float @ Marina Bay, two Chinook helicopters, each escorted by a pair of AH-64 Apache helicopters and carrying the Singapore flag 1,000ft in the air, will fly across Singapore via two routes from around 9.50am to 10.35am. This will bring the iconic flag flypast closer to Singaporeans in the heartlands, as the nation celebrates as one from our homes on 9 Aug 2021.

a. The Eastern Route will begin at the south of Singapore and will fly along the southeastern and northeastern coastlines of Singapore.

b. The Western Route will also begin at the same time, and will fly along the southwestern and northwestern areas of Singapore. 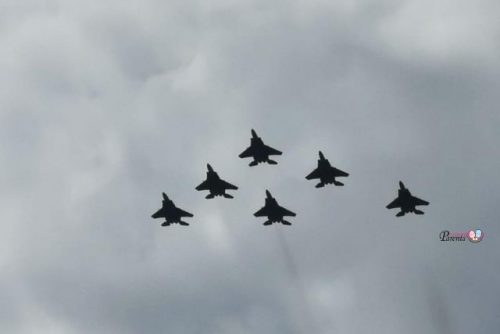 Flying at over 600km/h and at a height of 1,500ft, the RSAF F-15SG fighter aircraft will fly in a delta formation over Singapore’s heartlands. The Island Flypast will begin at the Float @ Marina Bay at around 9.50am after the conclusion of the ceremonial parade, and conclude after the aircraft lands at Paya Lebar Air Base about 30 minutes later. The close formation of the F-15SG Island Flypast represents how Singaporeans, with our collective strength, resolve and unity, will always forge ahead amid challenging circumstances as one united people.

Postponement of NDP to 21 August

2. The heartland fireworks and Red Lions displays previously announced to be held over the 7 to 8 August weekend will be cancelled.

3. The NDP rehearsal and preview previously planned on 24 July and 31 July 2021 respectively have also been postponed. To prepare for the NDP on 21 August 2021, rehearsals will be conducted later in smaller component groups. Their dates will not be announced, so as to discourage crowds from gathering around Marina Bay.

4. Since 1966, the NDP has been held every year to mark Singapore’s independence. This national event brings together Singaporeans from all walks of life, as one united people to affirm our unity and nationhood. The changes this year will enable NDP 2021 to be held in safer conditions, while maintaining that cherished tradition 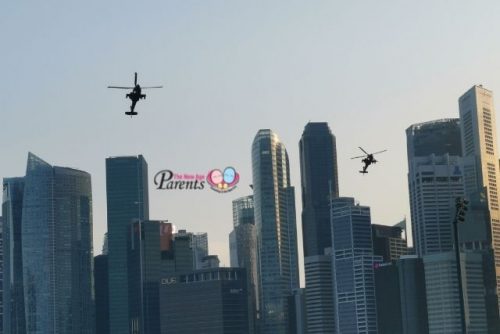 As of press updates on 30 June 2021, the National Day Parade 2021 will be held at Marina Bay floating platform. Here are some highlights of the announcment:

The confirmed rehearsal dates will be on:

The number of spectators and how to get NDP tickets have been announced by the NDP organising. For more information, read NDP tickets 2021.