The Jurong Heritage Trail is part of the National Heritage Board’s ongoing efforts in discovering our shared heritage to document and present the history and social memories of places in Singapore. Explore the story of Jurong when it was formerly covered with plantations, and to follow its transformation into Singapore’s first industrial estate. 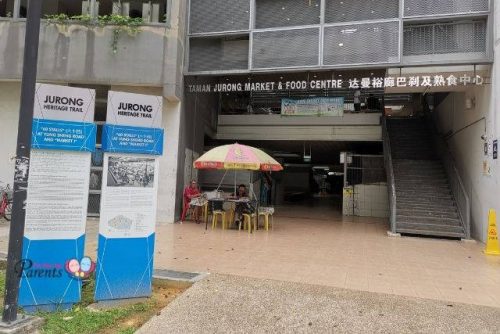 Yung Sheng Food Centre, popularly called “60 stalls” (六十档), was the first hawker centre built bu the Government to house resettled road-side hawkers in the early 1970s. Together with the old “Market I”, it was redeveloped over thirty years later to form today’s Taman Jurong Market and Food Centre in 2005.

2. Around the Jurong River

Jurong River appeared in early maps dating back to 1828. The river was a major local landmark for villagers. In 1971, the river was damned to create Jurong Lake, and three man-made islands were formed, housing the Chinese Garden and Japanese Garden.

Opened in 1971, the former drive-in cinema was the first of its kind in Singapore, and was a popular venue for families and couples. The cinema closed in 1985.

The Science Centre Singapore was opened in 1977 as an institution focused on inspiring and educating the public on science and technology. Two years after its opening, the International Council of Museums declared the centre to be one of the top institutions of its kind in the world.

The Jurong Town Hall served as the headquarters for the Jurong Town Corporation, a statutory board created to manage Jurong and other industrial estates. Its unique architecture and symbolic history in the industrialisation of Singapore gained its Conservation Status by the Urban Redevelopment Authority in 2005. 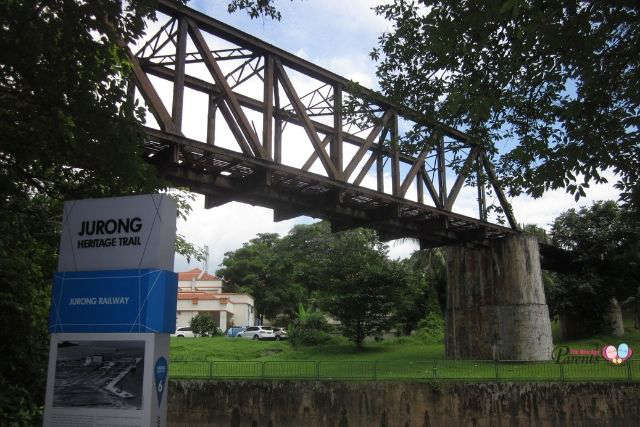 To facilitate the transport of goods to and from the industrial estate, the Economic Board worked with Keretapi Tanah Melayu (KTM, Malayan Railways Limited) to develop Jurong Railways.

Before industrialisation, Sungei Pandan was a swampy ground and prawn reserve. Pandan Reservoir was later built in 1974 and today serves as a water sports arena. 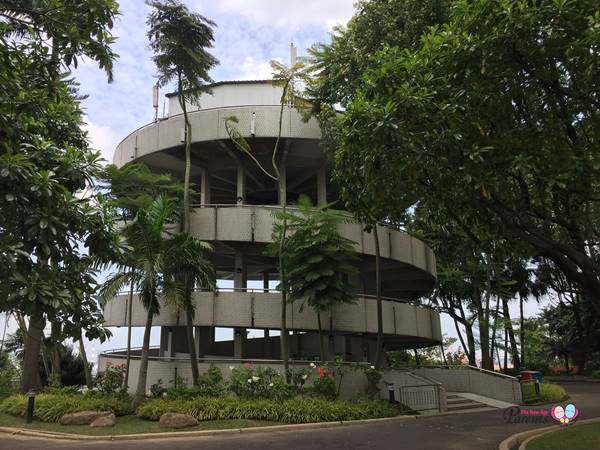 Jurong Hill is the highest ground in Jurong today and was formerly known by its Malay name, Bukit Peropok. In the late 1960s, the hill was transformed into a recreational space. Visiting heads of state and dignities commemorated their visit to Jurong by planting trees in the Garden of Fame on the hill.

The deepwater harbour of Jurong was one of the reasons why Jurong was selected as Singapore’s first industrial town. The Jurong Port began operations in 1965 and handles a diverse range of cargo. The creation of Jurong Shipyard in 1964 allowed Singapore to establish itself as a major player in the shipping and shipbuilding industry.

SAFTI was officially opened in 1966 and served to build up Singapore’s military force following its independence. The institute moved to its current premises in 1995 and has grown to be an integral part of the Singapore Armed Forces’ identity.

11. The Origins of Peng Kang and Boon Lay

Peng Kang and Boon Lay are two place names that stand out as reminders of Jurong’s plantation past. ‘Peng Kang’ is a dialect term for processing gambier, and Chew Boon Lay was a prominent plantation owner who established his gambier and pepper estate in Jurong.

Hong Kah Village was one of the early Christian villages to form in Jurong as a result of missionary activities by the St Andrews’s Church Mission in 1872. The village existed until the 1980s. Today, its legacy remains in the names of schools, a community club and a flyover.