One of the most important components of the National Day Celebrations is the NDP theme song. We made a list of the NDP theme songs over the years so that you can play them to your heart’s content. Which one is your favourite?

NDP 1990 Theme Song – One People One Nation One Singapore 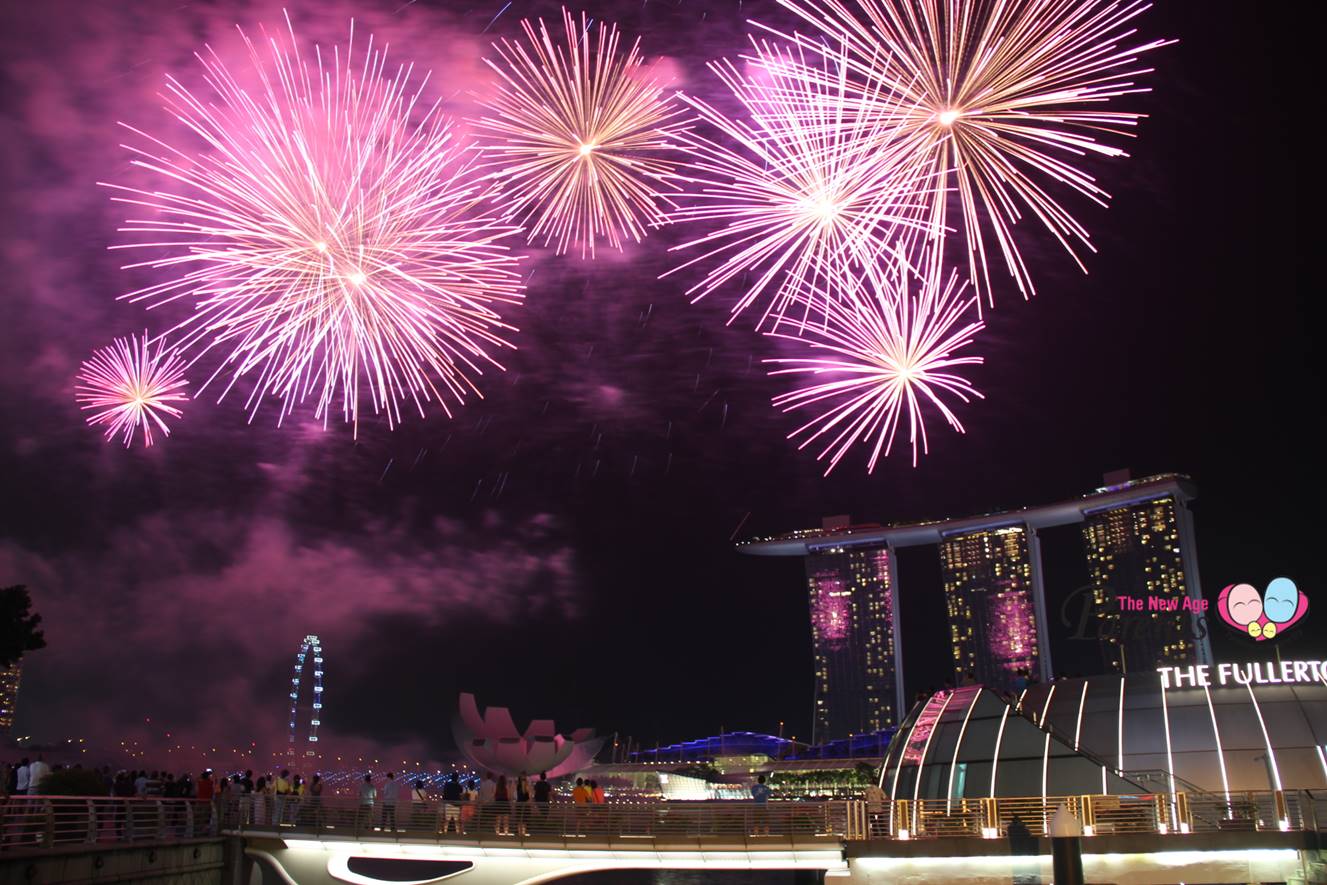