At twelve years of age, I was a bold, smart and cheerful little school girl who was brimming with confidence. Until a few words from my father, spoken unthinkingly, brought my confidence crashing down forever.

The day of the competition was going well. I had prepared my speech myself and knew it was good. My family, like always, never interfered in school work. After an hour of speeches, it was nearly my turn, when disaster struck. 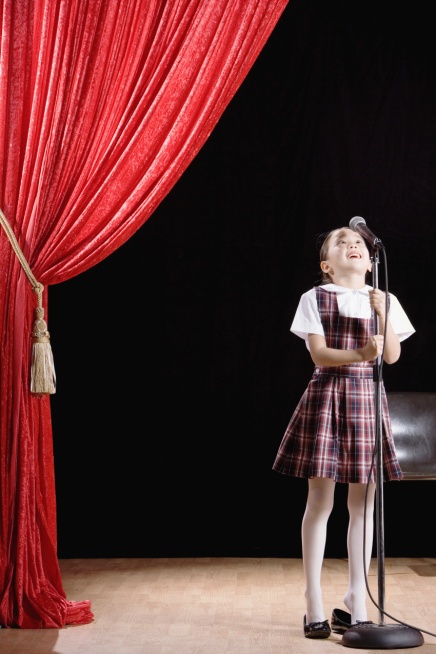 My father, with the best of intentions, decided at this moment to take me in hand and coach me about public speaking – what to do, what not to do, how to speak, how not to speak. After a small demonstration, he laughed. “You sound like you’re singing,” he taunted.

“High and low, high and low. Rubbish! The voice needs to be well modulated and in as flat a pitch as possible. Hands held like this -”

For the next quarter of an hour, I listened with growing horror to how I had been speaking the wrong way all along, how my pronunciations were terrible, how my body posture was adversely affecting my volume, the list seemed to be endless. It was like a slap in the face.

Before long, unable to bear the strain, I broke out in uncontrollable sobs. And I was still wiping away my tears and gulping them down when my name was announced. I was up next.

That walk from my seat to the podium was the longest walk I had ever undertaken. Even before my feet touched the stage, I knew this speech was doomed. I couldn’t remember a single thing!

“Good evening, ladies, gentlemen, esteemed judges, guests, and er, erm, guests.” I began. And it was all downhill from there.

As I finished my speech, my hopelessness reflected in the little shake of my head as I stepped down. I didn’t win. And since that day, I never gave a formal speech in public again. 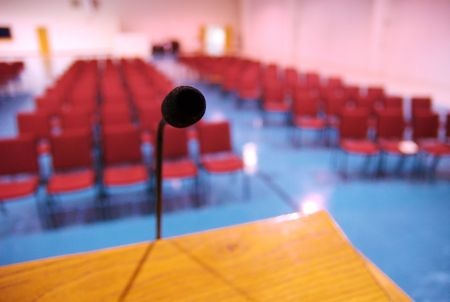 Fifteen years later, I look back on that fateful night and I think I can understand why a number of things went wrong for me:

Part 2: How To Help Your Child Be Comfortable With Public Speaking (Part 2)