How Can My Child Learn To Speak Confidently To A Crowd?

Did you know? Survey results showed that the most feared thing by people is not death but public speaking? Whether it’s clinching that business proposal or presenting your ideas to your team, having the skills and experience to talk confidently in front of a crowd may come in very useful one day. 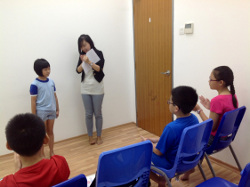 Glossophobia. The fear of public speaking.

What about children? Can they learn the ropes of public speaking too?

At 5 years old, a child is at the age where their vocabulary, linguistics, and voice are developing at a tremendous pace. The more they speak at this age, the more their brain develops for this capability. “If a child learns to memorize speeches, coordinate their entire body to express themselves, learn to be comfortable with the sensation of people looking at them when they are on stage, their speech abilities will have an accelerated enhanced growth rate.” Lukas Seet, Director of Training of Speech Academy Asia shares.

Speech Academy Asia offers detailed and comprehensive training courses in public speaking skills, interpersonal communication, and personal mastery over fears to become accomplished speakers. The Curriculum is based on the “10 Year Series of Public Speaking” developed by Lukas Seet and Kelvin Tan for both children and adults. Lukas believes this would lead to a significant difference by the time children attend primary school. “If a child doesn’t have speech practice when young, the older they get, the harder it is for them to pick up the skill. This leads to more time, more money, and effort used to produce the same effect.” he explains. 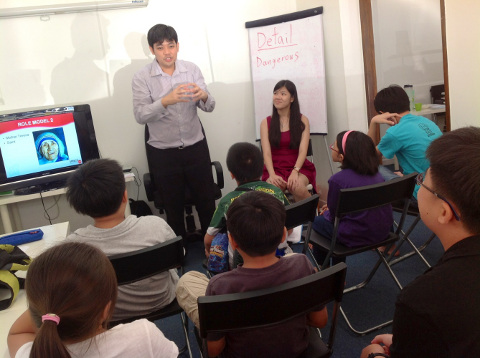 Lukas Seet, Director of Training of Speech Academy Asia with his young trainees

Benefits Of Picking Up Public Speaking At A Young Age

Besides scoring higher grades in their Oral Assessment, children who learn to express themselves are more popular, have greater confidence when attempting new experiences and dare to ask questions. All these differences will give them a greater edge in attaining better school results, avoiding bullies, having greater happiness and satisfaction in school, and developing leadership.

Public Speaking vs Speech And Drama: What’s the difference?

Lukas shares with us the 3 main differences between public speaking and speech and drama. 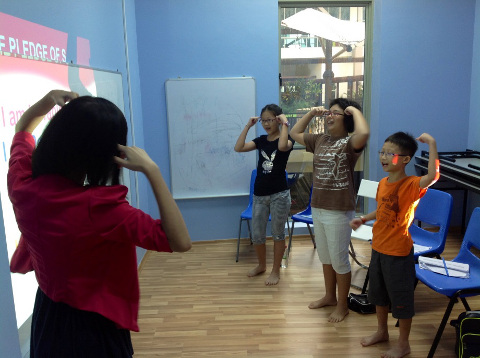 The time spent on speaking practice is very different in Speech & Drama and Public Speaking. In speech & drama, the musicals, singing, plays take up a large component of the time. However in Public speaking, what you pay for is what you get; speaking practice on stage. To truly develop a skill to mastery levels, intensity and time is a great factor. If speaking skills is what you would like to develop in your child, Public speaking can get your child to that level in many times shorter and cheaper, compared to sending to speech & drama which might take a longer time and more money spent to produce the same desired effect. 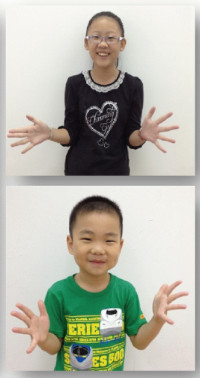 Public speaking teaches in-depth combination techniques of word crafting, body gestures, voice, on how to convince, inspire, and motivate audiences. These techniques are usually only taught to adults in professional institutions and are not covered in speech and drama classes. Public speaking is also more realistic in preparing children to have the flexibility to excel in the real world, rather than learning to be an entertainer like in speech & drama.

3. The test of Courage

Public speaking challenges the true abilities and courage of the child. As the public speaker needs to stands alone on stage, and everything he/she does will determine the success of the speech. In Speech & Drama, most major performances and plays involve many children on stage, granting them confidence that comes in numbers. This team confidence will disappear the moment the child is put alone on stage without his/her peers, instantly lowering their effectiveness in delivering a powerful speech. To develop the confidence to stand on stage solo without any help to rely on is the essence of public speaking.

The Greatest Fear In Speaking Is…

Children speak because they want love from others. Be it attention, praise, a hug, a new toy, or time together. It is a natural process with which most normal kids are gifted with. However, in the growing-up process, certain experiences cause children to realize that others do not love them. Examples of neglect, overly strict punishments, lack of praise, and pressure to perform well in school. The moment children feel that they are not deserving of love, they don’t feel like speaking because even if they spoke up, they won’t get the love they want.

If an experience forms the belief that they are not good at speaking, it would lead to fear in speaking. Such as when an adult tells a kid to shut up because he/she is saying annoying things all the time. The kid may develop the habit to close up and choose not to speak, for fear that others will love him/her less.

Hence it is important to help children develop a positive inner belief system that they are loved, and that what they say matters. It is through showing them love, respect, and proper guidance in speaking, that they would shine as confident people with the freedom to express their needs.

Looking for a platform for your child and even yourself to pick up the art of public speaking?

This article is sponsored by Speech Academy Asia.