Regarded as one of Singapore’s most respected doctors, Dr Kevin Chua, the Founder of Drs Chua & Partners has been officiated as the first medical advisor for Singapore start-up, Mednefits. Mednefits is a new technological platform that replaces middlemen and connects healthcare providers directly with SMEs.

As a doctor in the day and a full-time father, Dr Chua, 44, spends quality time rock-climbing with his son, 15, and daughter, 12, on Sundays. Apart from Mondays when his clinic closes at 8pm, he makes an effort to sit down for dinner with his family as often as his work commitments allow.

At the Chua household, anything and everything medical-related is easily addressed. With both parents whose professions are as doctors, dad and mum are the best people to seek advice from.

But is parenting made easier with a comfortable income and medical knowledge at their fingertips? We find out. 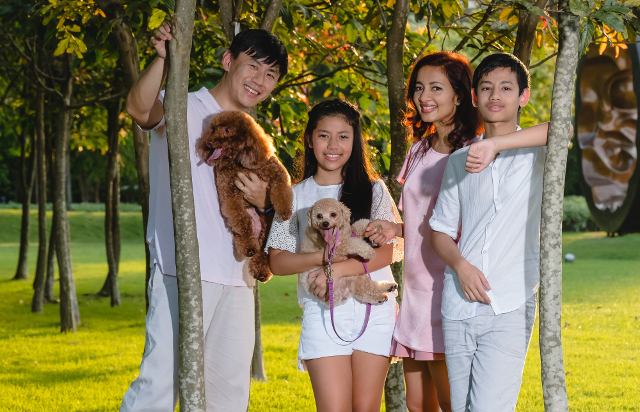 Does being a medical expert give you an added advantage as a parent? Or does it make you more paranoid?

It’s a double-edged sword. On one hand, we are equipped with the right skills to treat any number of conditions. On the other, it is hard to be objective since it is your loved ones you have to treat.

When our children get hurt with surface injuries such as minor scrapes or bumps, we are able to treat them objectively. However, with situations that need further diagnosis such as stomachaches, it can often bring up a number of scenarios in our heads that can sometimes range from the mild to the very severe diagnosis.

How has being a doctor changed your perception of parenting?

I was a doctor first before becoming a father. I’ve come to realize that as a father, children are more resilient than we give them credit for.

When I held my son for the very first time, I thought he was so small. And I absolutely love all the sounds he was making!

We have this perception that babies are so fragile, but over the years I realize that they take the bumps and keep ongoing. It’s been amazing watching my kids grow up.


Was there a time where there was a medical emergency or episode at home involving your child or your spouse? How did you react and manage it?

My son fractured his leg at age 7 and he was in a lot of pain. He was riding a kick-scooter on a small wooden bridge, which happened to be slippery and wet.

When my wife told me about it over the phone, I was initially in denial, then it sank in and my heart sank. We brought him to the hospital via ambulance and my heart ached to see him in so much pain.

It took him about 6 months for a full recovery. I had to carry him around everywhere when his leg was in a cast. Those things are heavy!

We also borrowed a wheelchair to have him move with ease. On top of that, we also prepared plenty of painkillers around the house but he did not need them.

It is common for children to have accidents from time to time as they are growing and learning. How do you draw the line between being over-protective and giving them the freedom to explore and experience their environment?

That’s a conversation that my wife and I have had many times. I prefer to give them a bit more leeway whilst my wife prefers to keep them more protected, I think we’ve met somewhere in the middle on this issue.

It’s not right to allow our children to be physically hurt so we watched them closely in their early years and allowed them to explore their own capabilities.

It gets harder now since they are in their teens and we can’t keep an eye on them as much anymore, but merely guide them in their decisions from an observer’s standpoint.

In all your years of practice, what is the most common illness or accident in children you see every day in your clinic? 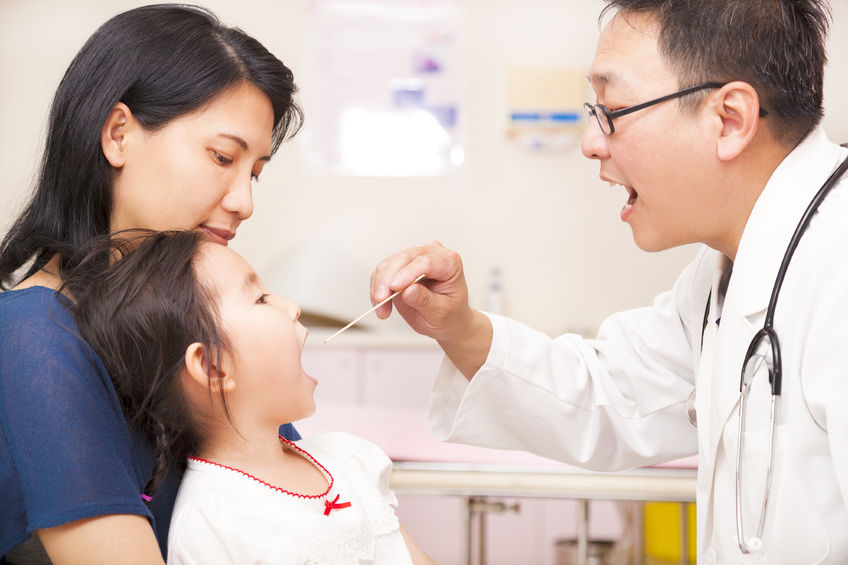 What is your advice to parents for this on how to manage the illness or accidents better?

Don’t panic. Bring your child to see a doctor rather than the emergency department unless it is an obvious fracture or a large wound. Most clinics are well equipped enough to handle the most common injuries and illnesses.

How important is a father’s role in a child’s life?

A father’s role is very important in a child’s life. We lead by example and should also be the ones who show how husbands should treat their wives. Spend more time with your kids and avoid the temptation of using your device to be a digital nanny.

Spending on your children is not the same as spending time with your children. We should always aim to find out each of our child’s love language and love them accordingly. Our time with them is finite.

Common misconceptions of being a doctor?

Google is useful but it does not necessarily paint the right picture for your current condition. It gives a long list of possible diagnosis for any condition.

I have had patients who were convinced that they had some form of cancer for recurring abdominal pains and it turned out to be constipation instead.

Allow us to do our job and make our own assessments. Granted we can sometimes get it wrong. Medicine is as much an art as it is a science.

The cost of healthcare has increased over the years. Could you share tips or advice to parents on coping with such rising healthcare costs? 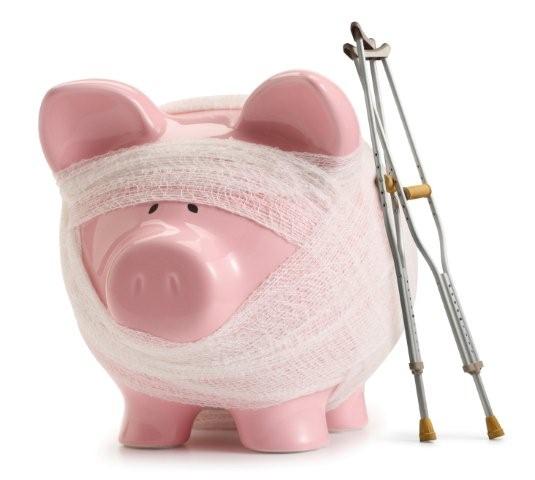 Try and avoid the overuse and overdependence of antiseptic or anti-bacterial products, these tend to lead to increased sensitivities and allergies in later years.

It is all right to allow your child to play on the floor or run around barefoot, just remember to let them wash their hands before they eat.


Besides having your own practice, you’ve been working very closely with the team at Mednefits since their early days. Can you share more about your involvement with them?

The best teams often consist of a dreamer and a doer. I saw that early on as the Mednefits evolved and was excited to get involved in whatever capacity there was. As a result, I did not hesitate to come on board as their medical advisor when they asked me about it.

I had the privilege of watching them evolve from a pure appointments-based IT platform to a payment gateway and medical healthcare management for SMEs. We’ve also recently signed up Samsung to use our health benefits platform.

How will Mednefits benefit mothers and fathers with young children?