In this six part series of ‘Raising A Wholesome Preschooler’, Kristie Lim, Principal & Co-Founder of Mind Stretcher Education Group shares with us what encompasses a wholesome pre-schooler. 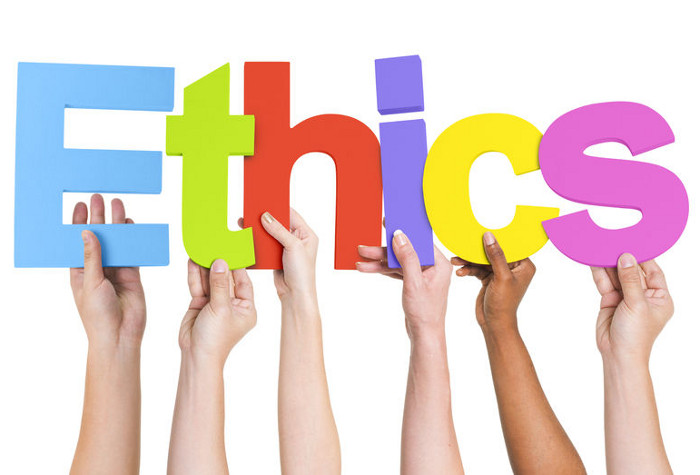 No education is complete without character building. Character building and moral education are intertwined. Nurturing a morally upright child is more important than anything else. Would you want a child who is academically bright and has achieved great results, but uses his intelligence in immoral or deceitful ways later in life?

We come across many such examples today. Newspapers frequently report of successful lawyers siphoning millions of their clients’ money and leaving their wives and children behind and disappearing without a trace. More recently, top civil servants have been prosecuted for allegedly receiving sexual favours in exchange for doling out lucrative business contracts.

Character and moral education can be subtly infused by parents at home. Bringing up my children has been more of an experiential learning than a sit-and-teach process. Very often, I would use what we witness as talking points for imparting values and principles to them. For example, while having lunch at the food court, we often see boisterous kids throwing tantrums or being disrespectful to their parents or caregivers.

Though I have taught my children the values of being respectful, seeing the scene played before their eyes is more valuable than repeating the point to them a thousand times. As the saying goes, “a picture paints a thousand words”. Whenever such a scenario presents itself, I take every opportunity to ask my children questions about what they consider as appropriate or inappropriate behaviour.

However, we should also be mindful not to judge a book by its cover. There was another incident which we witnessed at a food court. A child, about 4 to 5 years old, was sitting on his mother’s lap, wailing away very loudly, with no intention stopping at all. His mother simply continued to tuck into her food and blithely ignored her crying child. Everyone was looking at them. Should we just shake our heads and dismiss it as another case of a disobedient child throwing a tantrum?

Though that might be the case, I would point out to my children that we should never jump to conclusions. Who knows, the child might suffer from a medical condition that causes him great distress. So, it is not always a denunciation session. We have to present to our children a balanced viewpoint in every situation. In this case, it did not occur to my younger children that this child might have a medical condition beyond his control. 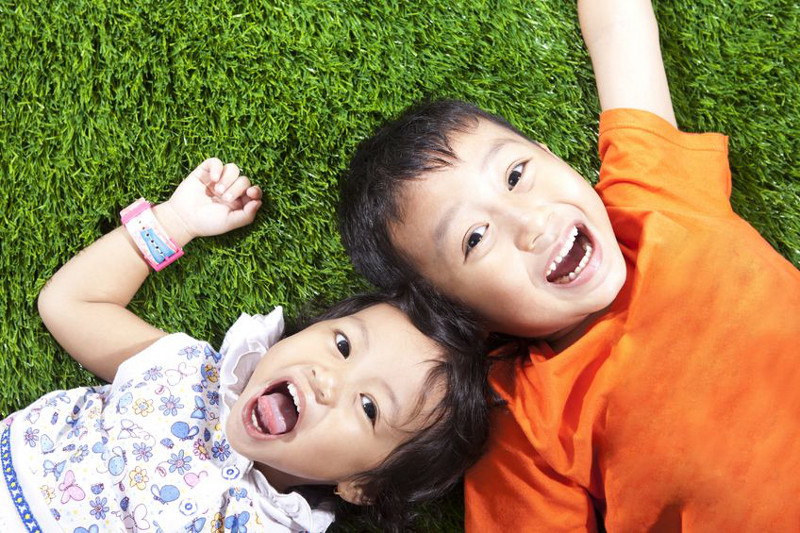 Scenarios highlighted need not always be negative ones. Acts of kindness or generosity depicted on television or reported in newspapers could also be used to reinforce positive values.

Involving our children in community events that reach out to children from less privileged backgrounds would not only teach them compassion, helpfulness, kindness and public-spiritedness, it also helps them put things in perspective and helps them appreciate what they have.

Imparting positive values to children is a never-ending, ongoing process. It shapes the character of the child and moulds them into a morally upright and socially responsible adult. This will take them a lot further in life than merely a good education. It is such an important area which we, as parents, must never neglect.

For me, the above are the basic tenets of bringing up a wholesome child. Let our children be the beneficiaries of a more holistic education so that they are equipped with the necessary skills and values to face the challenging world out there!

This is the final part of the six-part series by Mind Stretcher Education Group. 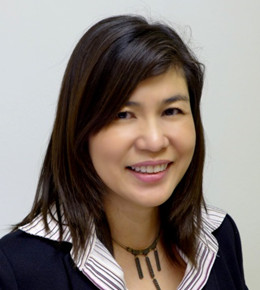 Kristie is a double-degree holder from the National University of Singapore and the University of London. She is both a trained accountant and a lawyer, and holds a Certificate in Early Childhood Education. Since leaving the legal profession, she has immersed herself full-time in Mind Stretcher. Besides being in charge of operations, she also helps develop the curricula for Science and Mathematics. Her eldest son is the 2012 President’s Scholar and a very outstanding all-rounder and perennial prize winner at Raffles Institution and the very prestigious Wharton Business School.

For more information, go to www.mindstretcher.com