Relationship Changes After Kids: What To Expect

After spending seven years together, Rachel Tan thought she had been through it all with her husband.

But their relationship took a different turn after becoming parents. 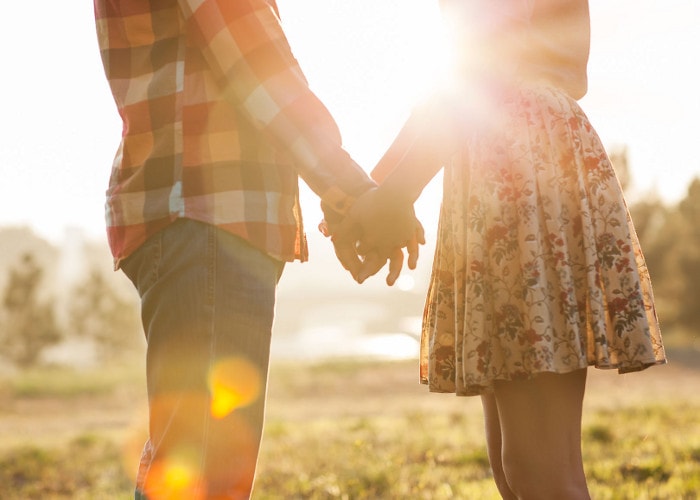 Nothing rocks the boat with the addition of little human beings, At times, it felt like my husband and I were back to square one in our relationship. Here are major changes that happened after becoming parents, and what we did to adjust to our new roles.

#1 We hardly saw each other

To start off, my husband was clocking more than 100 hours at work, often taking graveyard shifts, a week after I gave birth to our daughter. I barely saw him and it was painfully challenging to cope with the challenges of motherhood without him around.

He could not take leave as he was working as a houseman in the hospital and the nature of his work is such that patients come first. There was no other way around this except for me to stay awake when he is home.

I took my daughter out to see him at the hospital during his lunch breaks, just so we could catch up and breathe a little in each other’s company. This lasted for about a year and we simply hung in there until the circumstance allowed us to come up for air. We sought help from our parents to babysit the children and we would take one or two hours off a week to go on a date with each other.


#2 Keeping Tabs On Each Other

With my husband putting in so many hours at work, I was her sole caregiver. I was very exhausted as a new mother and often resented the fact that my husband could have his meals and take toilet breaks in peace. I was not even able to take a shower until the middle of the night.

This quickly escalated and I started keeping tabs on what he did or did not do; that caused the rift between us to deepen and we often quarrelled.

I was overwhelmed by caregiving and exhausted from the lack of sleep, and my husband was tired out from his long and intense hours at work. It came to a point when we realised we needed to work on our marriage.

As he was not able to take time off from the hospital, we decided to sleep-train my daughter, who woke up every forty minutes at night, in order for me to get more quality sleep and be a more well-rested, happier mother and wife. When the opportunity came for my husband to negotiate for better hours at work, he seized it to strike a better work-life balance as well.

We lived with my in-laws for a few years and it did not help that they had very different ideas on how my daughter should be taken care of. Coupled with the fact that my husband was almost always at work, it was difficult to talk to my in-laws and make them understand that I am my daughter’s mother and that I preferred to do things my way.

To avoid confrontation, I often stayed in my room with my daughter. I bottled the frustration and unleashed my anger on my husband when I was too stressed up. This caused us to fight and it went on for at least a year before my husband could see where I was coming from.

From then on, we would make decisions together and he would communicate them to his parents. If they resist our decisions, at least my husband and I know that we are on the same side. 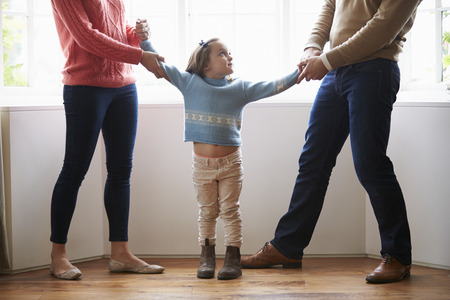 Our parenting styles are conflicting, unsurprisingly so as we are different as chalk and cheese to begin with and we were also brought up very differently. In the early months of caregiving, this was not apparent as my husband left the caregiving details to me.

However, as the children grew older and we needed to instill values in and to discipline them, we would bicker over how best to teach the children at times.

We eventually came to a mutual understanding after having talks with each other about our parenting styles. We learnt why we lean towards a style more than the other, and agreed to present a united front on a more common ground to be consistent for the kids.

When a tricky parenting situation arises, we would quickly discuss about who should take the lead and upon doing that, we agree not to interfere until said situation is over.

#5 Not Being In Each Other’s Shoes

My husband works full-time and I work from home while caring for the children. The demands of our work and schedules are very different. As such, we walk our own journeys, often being unable to see where the other person is coming from.

Initially, we resented each other for not being able to see things from our points of view, but as we worked on our marriage and recognised that we needed to be together for this family to flourish, we now strive to put ourselves in each other’s shoes and to cut the other half some slack when that does not happen.

When that understanding happens, the nitty-gritty details of our differing views, paths and lives do not matter as much anymore.

#6 Our Love Tank Was Empty 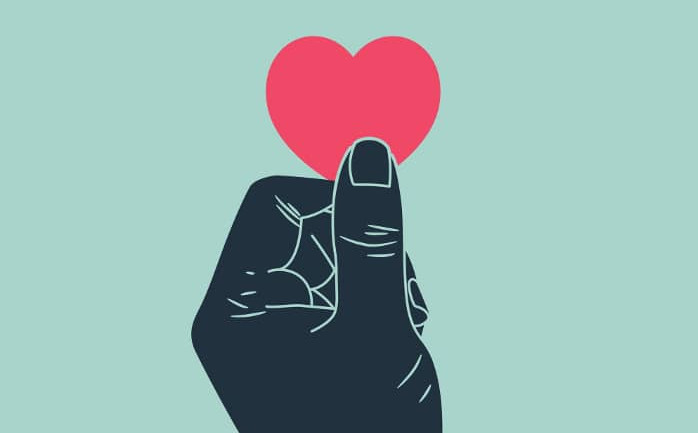 My love language is quality time and when the husband is pre-occupied with work, I tend to get frustrated.

Instead of keeping it to myself, I tell him how I feel and how I would be more refreshed and fulfilled if he would just spend quality time with me, however short it is.

He does the same with me and now that we understand each other’s love language, we make an effort to fill each other’s love tank. That goes a long way in strengthening our marriage and in fuelling us up for the parenting challenges ahead.

It’s hard to admit this but a lot of times, we tend to put our children’s needs and wants before ours. To a certain extent, this must happen for our children to grow healthily and to flourish but we realised that we must be careful not to overindulge the children at the risk of spoiling them and neglecting each other.

We set aside one night a week for our date, and have our children go to bed early so we can go brisk-walking together or even catch our favourite TV show without the kids fighting over the remote control. The understanding that we are a couple as much as we are parents goes a long way in strengthening our marriage.

After having two children in five years, we share a deeper understanding of who we are and what we do. Affection is not enough to drive a relationship. For love to deepen and for a marriage to work and to last, much work and commitment are needed too.