The NLB Saga: The Blind Men And The Elephant 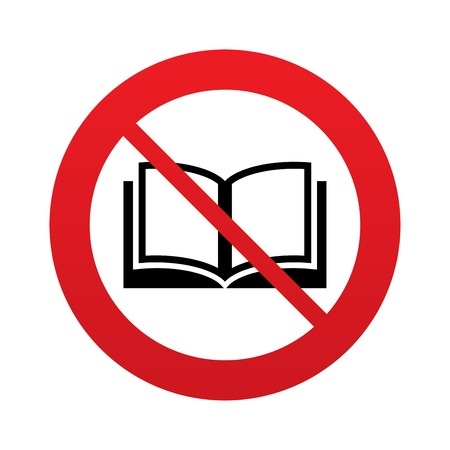 The NLB issue has been a heated topic with much aggression and fervor. Numerous people were spoken to and engaged to piece together the hot spots and the variance degrees of views in this crossfire. We hope that by presenting both views it may help to clear the air and create a level of understanding for one another.

The Explosion of the Matter

The NLB has taken books off the shelves; this is not a new thing. Further, it has clarified that it is not attempting to make any political stand but removing books that are not mainstream. So why has this matter exploded?

While the main issue pertaining to the books started out with concern for non- pro-family books, it has been extrapolated to mean many other things which it was not originally intended to mean. Comments that this implies discrimination against adoption and single parents and even racial bias are aplenty online. However, in many of the forums and people interviewed, there is no outright condemnation of single parents or adoption that materialised.

Most of the people who support the ban bear no ill-will. The children’s section caters to children from 4 and above. There is the concern that books showing same sex couples as normal is unsuitable for children. The agenda is not anti-LGBT or anti-adoption, as this group is so mistakenly taken to represent. 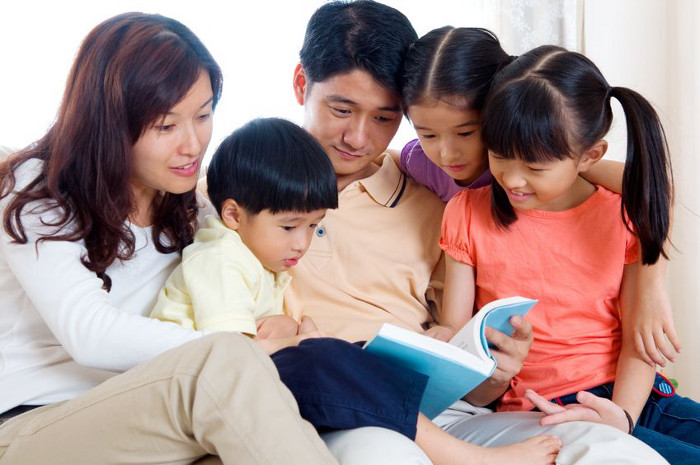 Eugene Chong, a psychologist, explained that from a development aspect, children under 12 are easily influenced by what they see, hear and read. Parents can supervise the children but environmental factors play a part as well. If we teach them not to smoke but leave cigarettes freely available, then what is to be said? Children at a young age may not be able to discern the line between understanding and approving.

Books on alternative lifestyles can be found online, if one wishes to buy for your children or in the adult section of libraries. If everyone has to read books from NLB only, then this would be real oppresion.

The library is not a mindless inventory of books. It has the right to review and screen materials and this applies to materials on alcholism, sexual content, violent materials. The focus of the matter is that the children’s section for ages 4 onwards. Information rights are not forgone and knowledge is not oppressed, they can be found in the adults section.

As a national library, the announcement that it will destroy books angers many and runs counter to what it stands for- a repository of knowledge. Pulping of books is viewed as an action of censorship of viewpoints and ideologies and a top-down approach from a statutory board to the community. There is concern that a governing board decides for the parents what they can allow their children to read.

The books themselves do not promote homosexuality but that same sex couples are also a type of family that exist in society. The material can be used to promote information and acceptance for other units that are different from the mainstream.

Parents can never shield the children from everything that is contrary to belief. Many parents believe it is necessary to use such materials as opportunities to teach and rationalise values with the younger ones indtead of blocking them out altogether. In a recent article in the Straits Times, Dr Lim Sun Sun pointed out that the key is for parents to “foster a relationship of mutual respect and understanding where your child knows that she can turn to you when she encounters messages that are confusing or upsetting”.

There is a large majority, in fact people from both sides who feel that the matter could have been handled better. The recent news to move selected book titles to the adult section strives to strike a balance between the two.

Jim Ng, a father of two teens, cautions an objective interpretation to the move. “This move may be seen as a powerful LGBT lobby victory for some but to put things in perspective, many who are against the ban are intellectuals and academics who advocate an open society”.

Taking into consideration the varying degrees of parental views on the matter; Jules Tan, a parent of 3 boys, explains that the parents’ decision towards whether their children should be exposed to such material is paramount. “We need to respect different points of view, and so parents should be given a choice as to whether or not their children should read these books”.

With the move to make the books still available in the library albeit in the adults section, parents now have that choice. Parents who want access to it can do so while other parents can have peace that their young children can be free to browse in the children’s section. Let us remember the tale of the blind men and the elephant. Everyone can only see from their perspective since we are blind to the other. Hopefully all of us can put ourselves in the other’s shoes and try to co-exist.