The Little Red Hen By I Theatre

One day Little Red Hen found some grains of wheat.
“Maybe I can make some bread from these,” she thought. “I wonder how?”
“I know, I will ask my friends; Mouse, Cat, and Goose!”
Then the Little Red Hen went to her three best friends and asked, “Will you help me?” 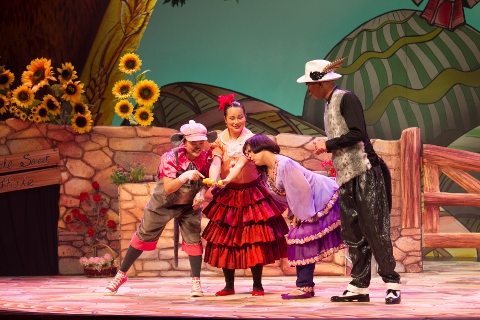 After a resounding sell-out hit in 2007 and 2008, I Theatre’s Little Red Hen is back! Introducing an all-new, refreshed and re-worked production, with all the fun of the original, but now with new songs, a more interactive style, with even more energy and colour!

Besides touching on science concepts (how plants grow and how wheat is made into bread), the play touches on important values such as friendship, helpfulness, keeping to one’s promises, perseverance and giving chances. 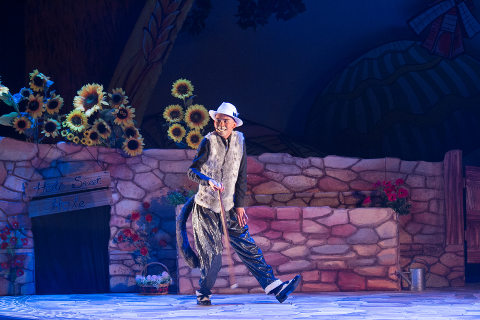 A shout out to the entire cast, who breathed life into the colouful characters. Elizabeth Loh was cute and child-like as the petite but very talkative and hyperactive mouse, Charlie Cheeseworthy III. Candice de Rozario was spot on for her Bollywood accents in her take as famous Bollywood goose, Esmee Chkkabutti. Erwin Shah Ismal’s showed off his slick and smooth moves during his jazzy solo number as Zeboo the ‘Kool’ cat. Daphne Ong’s positivity and motherly demeanor made her a very endearing role model, Eglantine R. Hensworth, aka The Little Red Hen.

The cast also interacted with the audience throughout the performance. When The Little Red Hen Egalntaine wanted to know what was needed to make her seeds grow into wheat, she turned to the audience for some help. When she was frustrated with her friends, she also turned to the children for help, if she should give her friends one more chance.

With fancy footwork, catchy and easy to sing along tunes, I Theatre’s take on this beloved folk tale is a joy to catch with the entire family. With so many versions to this story out there, you definitely won’t want to miss this version! We even spotted some children dancing to the song ‘Little Red Hen’ towards the end of the show.

Catch it before it ends on the 16 March! 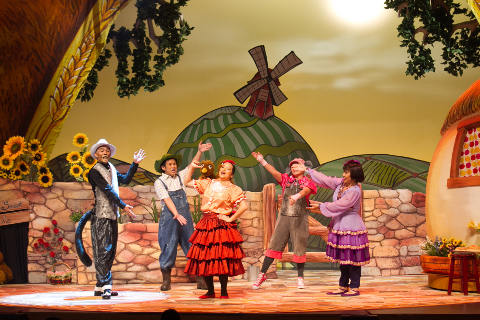 Tickets are available at all Sistic outlets.