Need help in encouraging your child to save?

POSB, the People’s Bank, announced that it is bringing back the iconic POSB National School Savings Campaign – known by many as the “POSB Saving Stamps Programme” – an initiative to encourage primary school students to cultivate the habit of saving. The savings campaign, reintroduced in conjunction with SG50, was unveiled on 23 January 2015 by the Minister for Education, Mr. Heng Swee Keat. 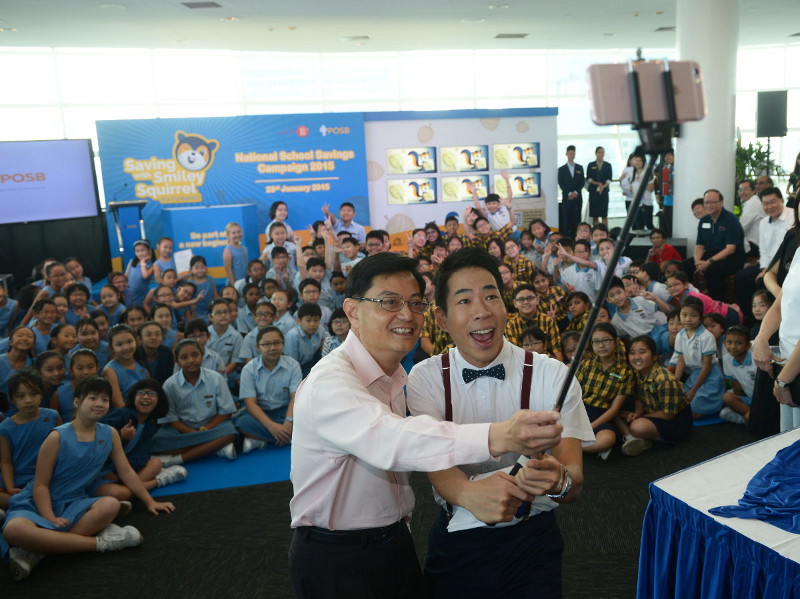 At the launch, Minister Heng told the students a story of how he used to save as a child under the National Savings campaign and how he looked forward to collecting all the stamps until the booklet was full. He also mentioned while it is “important to know the value, it is important to know things that do not cost any at all.” He asked the students about the things that were valuable to them, yet did not cost anything.

“Friendship… trust… harmony… happiness.” These were a few of the answers from the 9 year old students.

New Elements to Cater to the Digitally Savvy Generation

While the campaign retains some of its original elements, the bank has also taken an innovative approach to engaging the digitally savvy generation of today by introducing “Smiley Town”, a mobile gaming app that provides students with money-saving tips and helps students track their savings. 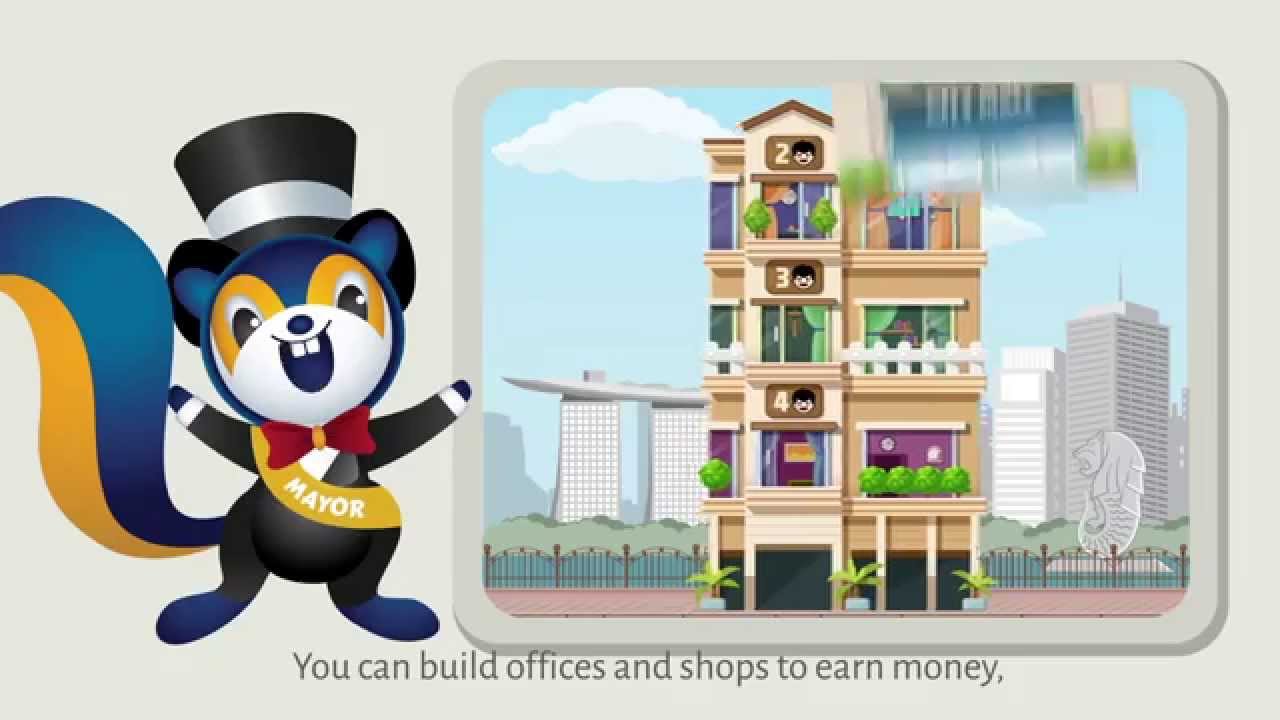 Said Jeremy Soo, Head of DBS Singapore Consumer Banking Group, “Many Singaporean adults – myself included – grew up with the National School Savings Campaign. I have very fond memories of collecting the stamps and watching my savings grow. Based on our survey, we note parents’ rising concerns about the erosion of savings as a value among the young. We feel it is important for students to participate in the physical act of saving money, and in keeping with the times, we also want to engage them digitally in a fun and interesting way.”

The app will be available on iTunes and Google Play on 2 February 2015. How to get started

To participate in the campaign, students can collect stamp cards from participating school bookstores, POSB/DBS branches, or any SingPost outlet from February 2 onwards.

Where to purchase the stamps 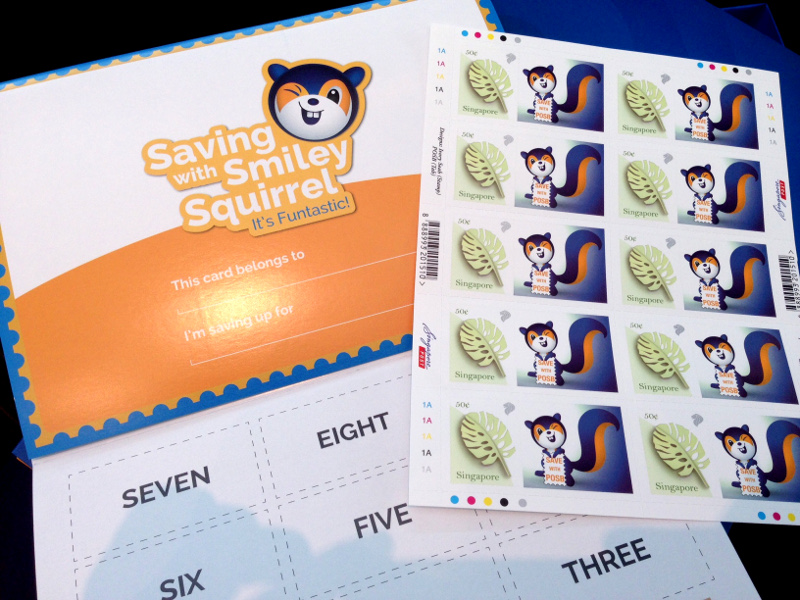 The stamps are sold at SGD 0.50 each, from participating school bookstores, SingPost outlets or Popular book stores. Once the cards are filled with 20 stamps, they can be deposited into any POSB/DBS Quick Cheque Deposit location, and SGD 10 will be subsequently credited into the student’s POSBkids account.

To provide greater incentive for students to save, POSB will offer a bonus SGD 1 for every SGD 10 saved by each student per month via this campaign. 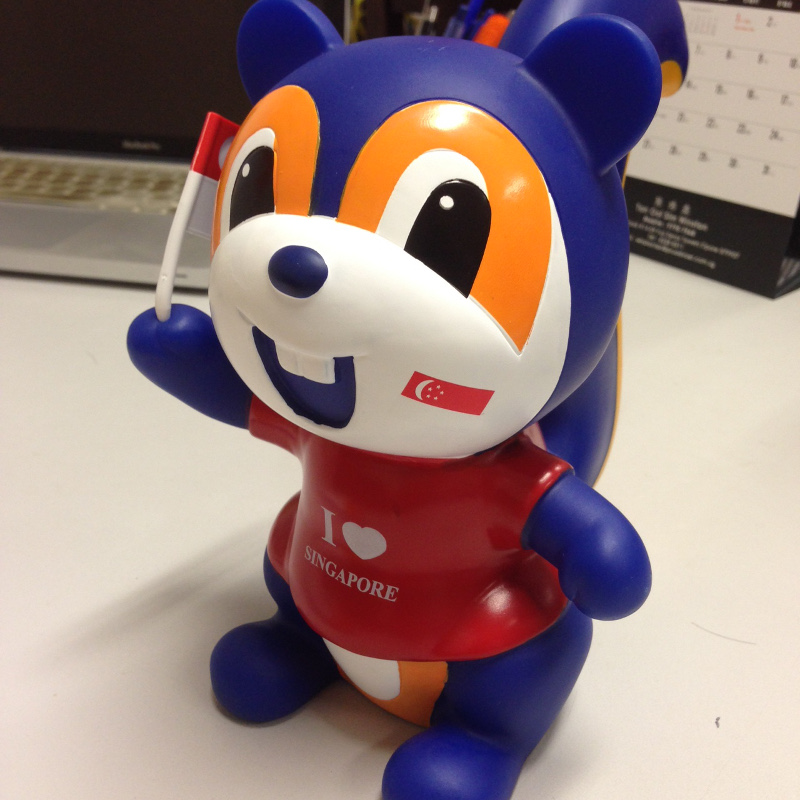