Since the announcement, there has been a buildup of anticipation as to how he will contribute to the Labour Movement. 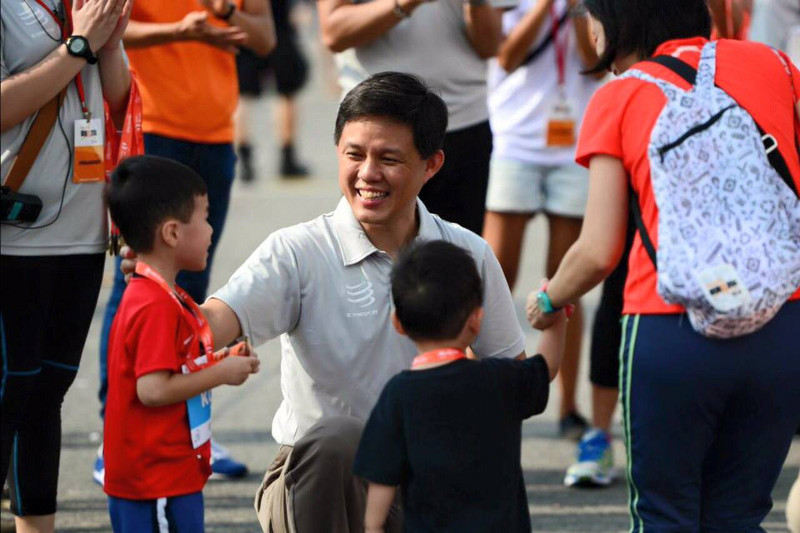 What has Minister Chan done so far

In the relatively short tenure that Minister Chan Chun Sing spent with MSF (first as Acting Minister on 1 November 2012 and then appointed Minister on 1 September 2013). We take a look at what major changes MSF has implemented during his time there:

Instead of travelling to one of the 5 CDCs for financial assistance, those who need welfare can approach a nearby SSO located near their residence.

SS Net, to be launched in 2016, will create a common case management interface and database to help SSOs and Family Service Centres assess an applicant holistically and provide more integrated assistance.

A social worker for a Family Service Centre commended Minister Chan Chun Sing for unifying the social work industry with a common language and procedures, which is helpful in guiding new entrants to the social work sector.

In March 2015, Minister Chan announced that MSF will provide $12 million to raise salaries from 3% to 19%, with the ministry also looking into career development and prospects in the industry.

In the last year, we’ve noticed more banners for ComCare around Singapore. The household income cap for short to medium-term aid was also raised from $1,700 to $1,900, which benefited more than 1,800 families. 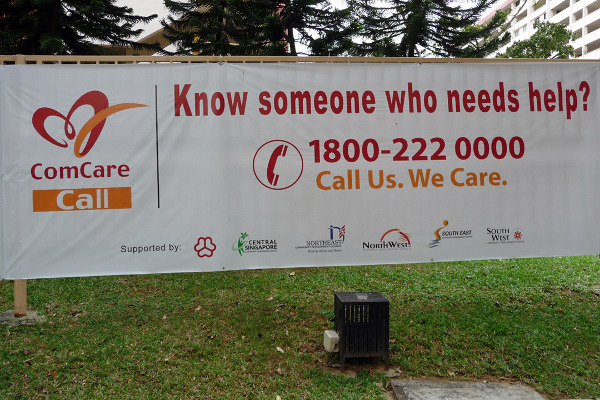 Before 1 May 2013, unwed single parents were not eligible for childcare and infant care leave. Minister Chan announced in March 2013 that effective from 1 May 2013, single parents will receive six days of childcare leave a year for children below the age of seven, two days for those aged between seven and 12 and six days of unpaid infant care leave annually if they have a child below two years of age. 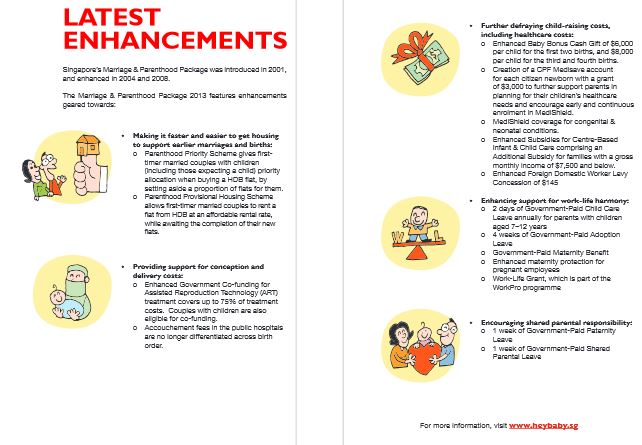 The 2013 Marriage and Parenthood Package helped low to middle income married parents with enhanced subsidies for infant and childcare, a larger baby bonus, and a CPF Medisave account.

Minister Chan Chun Sing will take over the helm of NTUC on 4 May 2015 as its Secretary-General from Lim Swee Say. This means he will lead the Labour Movement of Singapore, which is made up of NTUC, 60 affiliated unions, 1 taxi association, 12 social enterprises, 5 related organisations and over 840,000 members.

His impact on families will extend beyond his term at MSF into his new role in NTUC and the challenges he faces will be how to future-proof workers with better skills and give us better jobs and pay.

How do you think Minister Chan will fare in his new role? Share your thoughts with us in the comments below.