What Parents Should Know About Childhood Food Allergies

Parents should be aware that there was a significant increase on the incidence of allergies among children for the last two decades. This fact is reason enough for every parent to be vigilant about children’s health condition in order to deal with allergies properly and give the right interventions. 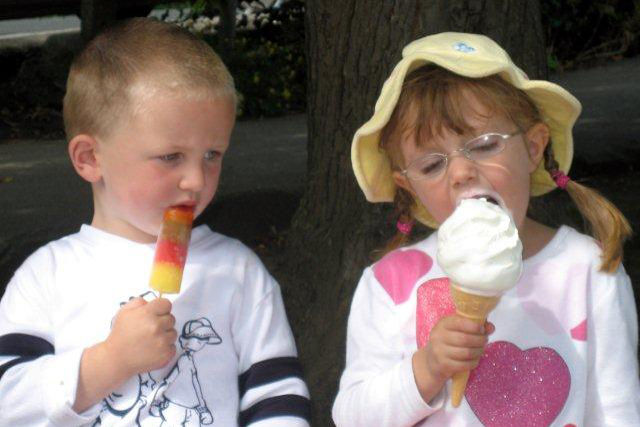 Infants are very prone to allergic reactions especially to food and beverages which their bodies could not fully live with. You should know several precautionary measures in order to protect your newborn against allergies and certain complications.

# Get into breastfeeding. The American Academy of Pediatrics has long been advocating for mothers to breast feed their children in order to provide their systems with essential antibodies that work against any form of allergic reactions.

#2 Know when to introduce solid foods. There have been several studies about cow’s milk and solid foods bringing certain health problems to the infant when introduced within 12 months after birth. Solid foods at four months cause higher risks for atopic dermatitis until ten years old. On the other hand, solid foods given to a child less than eight weeks of age results to coughing and breathing problems.


#3 Be aware of the right solid food to introduce. Not all solid foods are appropriate for your child. Consider factors such as nutritional values, food preparation hygiene and low allergy potential.

# Experts have identified several foods which need to be given to the child at specific ages including dairy foods and cow’s milk which should be provided after 12 months old. This also includes eggs at age 24 months, peanuts during the 36th month and fish and selfish after the child reached three years old.

#6 Avoid feeding raw foods to children. It is not only fruits and vegetables that should be cooked to breakdown allergens. Pediatricians have suggested cooking anything before allowing the child to ingest the food.

Your children highly depend on you for protection against harm and other injuries like allergies. Most allergies do not come with the environment and fate. They usually emerge from the parent’s hands if you are not aware of what to feed your child. Opt for child’s fitness and wellness as you carefully analyze the food you are handing him down.