Question: Is it advisable for a mum to take medicine for Connective Tissue Disease (1g sulphasalazine, 200mg hydroxycloroquine & 5mg prednisolone) to breastfeed baby? Or should mummy stop breastfeeding? 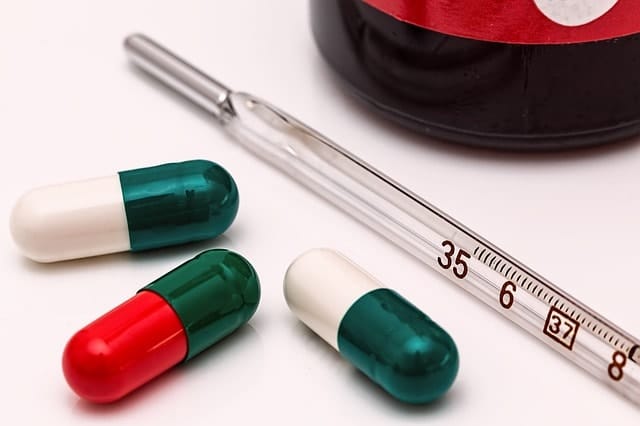 Side note: Connective tissue diseases (CTD) such as systemic lupus erythematosus diffuse or limited systemic sclerosis and numerous others affect women frequently during the childbearing period.

Answer: Sulphasalazine and its active metabolite mesalamine are poorly excreted into breast milk. However, rather high levels of the mesalamine metabolite N-acetyl-5-ASA appear in breast milk and its effects on breastfed infants are unknown.

Another sulphasalazine metabolite, sulfapyridine, also appears in milk and infant serum. Bloody diarrhea has occurred in an infant whose mother was taking sulphasalazine and a few cases of diarrhea have been reported in infants exposed to mesalamine in breast milk, although the rate is not high.

In a small number of infants up to at least 1 year of age, careful follow-up found no adverse effects on growth, vision or hearing. The American Academy of Pediatrics classifies Hydroxychloroquine as compatible with breastfeeding.

Safety of long-term therapy with Prednisolone has not been established. If the dosage is high, avoid breastfeeding. Limited information indicates that maternal doses of prednisolone up to 50 mg produce low levels in milk and would not be expected to cause any adverse effects in breastfed infants.

With high maternal doses, avoiding breastfeeding for 4 hours after a dose should markedly decrease the dose received by the infant. However, this manoeuvre is probably not necessary in most cases. The American Academy of Pediatrics classifies Prednisolone as compatible with breastfeeding.