Chinese New Year is filled with joyful, loud and happy festivities. However, in the midst of all the hype and celebration, remember to observe the following big no-no’s, unless you are prepared to receive an earful from your elders. 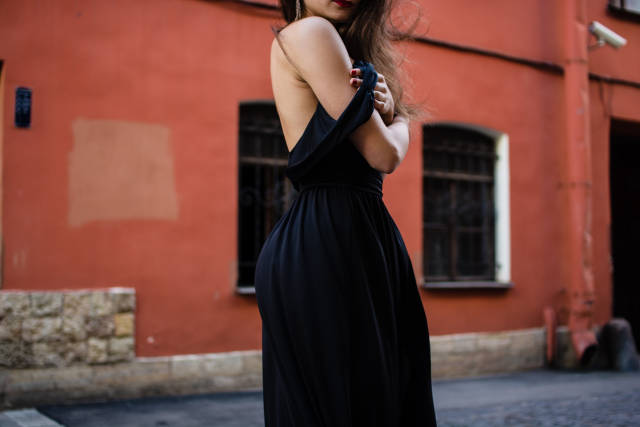 Photo by Kira Ikonnikova on Unsplash

Black is frowned upon during the New Year as it is associated with bad luck and death. Red is highly regarded as an auspicious colour, and is worn by many women on the New Year’s Day. Homes and shops are also decorated with ornaments in shades of reds, such as flowers, food containers, calligraphy scrolls and cushion covers. 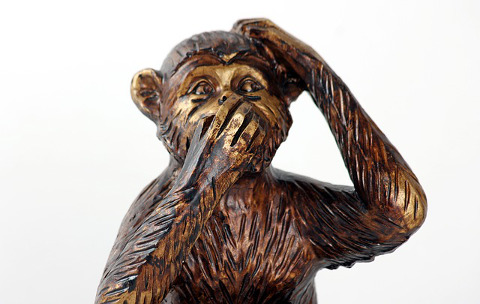 Refrain from inauspicious or words that are said to bring back luck, such as “die” or “bad luck”. Also, children are warned not to fight, argue or speak rudely to others just before the New Year. Some also believe that if children are beaten by their elders for bad behavior during the celebrations, they would be more likely to rebel throughout the year. 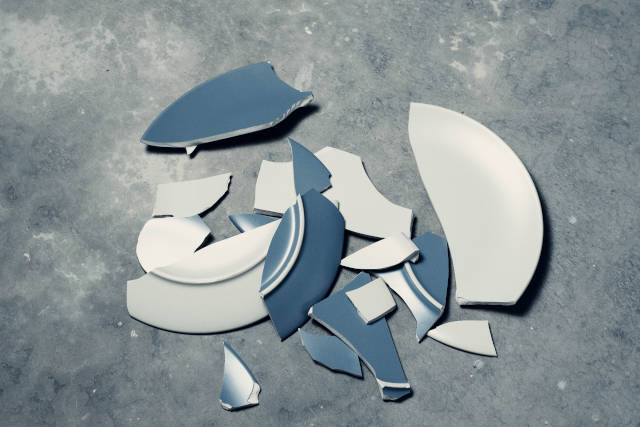 Photo by chuttersnap on Unsplash

Take special care when you handling glass or porcelain items at home, as broken utensils are said to symbolize death in the family or a broken family.

The only time you can sweep your house is during New Year’s Eve, and other days except for New Year. Sweeping on New Year’s Day is a huge taboo simply because it is believed you could be sweeping good luck out of your house. 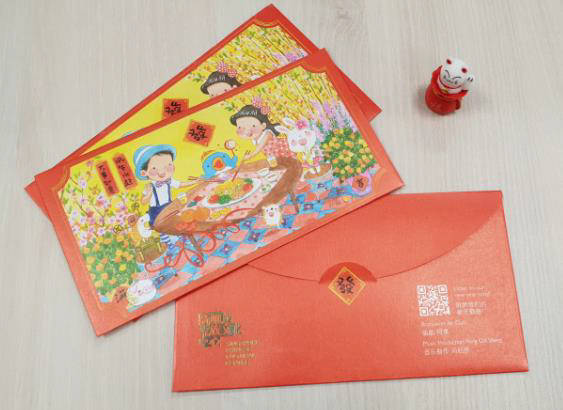 It is considered rude to stare at relatives or to show too much enthusiasm at receiving a hongbao. Another big no-no is to open red packets in the presence of the giver and other people as it is considered ill-mannered. The receiver is expected to wish the giver Gong Xi Fa Cai (meaning “Wishing you a prosperous New Year”).

⇒ Related Read: How To Use Ang Pow Money To Teach Children The Value of Money

What other taboos do you know? Share it with us by commenting below.