Why Do Children Lie Or Tell Tales?

Coming through the door, the dad said with much frustration, “look at the bite mark on her arm. I saw it when we were walking back from the carpark, and she told me that a dinosaur bit her!” “A dinosaur?” Mom raised an eyebrow and then turned to her toddler, “can you tell me what happen? Who hurt you?” the three-year-old bowed her head low as she replied softly, “kor kor (brother) bite me in the car” then she paused, and added, “daddy will angry with kor kor”. 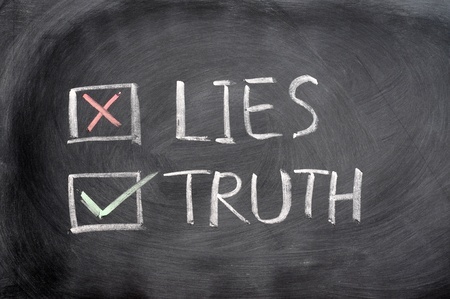 First and foremost lying should be disapproved, unfortunately, it is also part of a child’s development. Toddlers are in the stage of development where they are still learning to tell between what is fantasy and what is real. In fact, if we look at “lying” from a toddler’s perspective, the toddler is merely retelling what he/she has hoped happened, or believed happened. At times, this could also be out of embarrassment, fear and avoidance of negative consequences.

In fact, it is only after the age of about 3.5 years old where a child posses the skills to intentionally deceive (noting that this is an estimate, as a child would need to have the complex ability to be calm, think fast and talking about abstract thoughts). Hence while the term “lying” is frequently used, it is most appropriate to actually refer to it as “telling tales” when relating to toddlers and younger preschool age children.

What can parents do?

One of the most common comments heard is possibly “sometimes I really don’t know if my child is telling the truth or not”. While of course, certain “tales” are easy to tell – like a dinosaur, some tales can be hard to discern. Hence it is sure frustrating when your toddler tells a tale, but parents can seize these as opportunities to teach the young ones about the value of telling the truth.

Adults first need to reflect upon themselves. Though often unintentional, we actually do model “tale-telling” unconsciously. When was the last time you told a fundraiser “I’ve donated already” when your toddler next to you knows that you had not? Or when you tell your child “I will buy chocolate for you later” but never did. Or when you exaggerate a matter to someone else? Toddlers are imitators, and in fact they learn through modeling after adults. White lies may seem harmless to some, but a toddler certainly doesn’t understand that. So my take is this – lies or white lies, just avoid them completely and model honesty for your toddler. 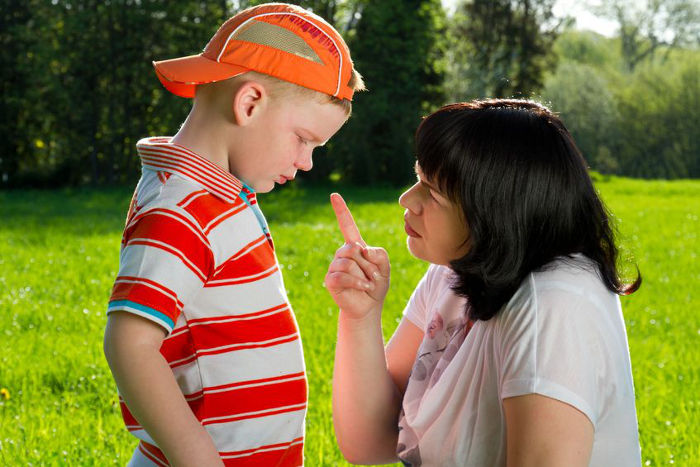 Seize opportunities throughout the day to talk about what is real and what is not. A simple example would be that while cartoon animal talks, real animals do not speak with words, but rather, they purr, bark and chirp. Games can also be played with toddlers such as making statements – “my shirt is blue” & “the grass is pink”, and concluding if they are true or untrue. A suggestion would be to start simple, with things that a toddler can see, and then moving towards behavioral statements such as “when I break a glass, I say that puppy did it? (untrue)”.

3. Address the problem, not the mistake

Toddlers often tell a tale to conceal a mistake or to avoid punishment. In the story excerpt shared earlier, it was out of fear that her brother may get punish, that made this toddler told a tale. So as mature adults, what we really need to do is to show the toddlers that we can be trusted to handle misbehaviors with relative calmness and fairness. Instead of asking “did you tear the book”, address the problem that “I can see that the book is torn, how can we fix it?” Then intentionally conclude the experience with a “true” statement such as “next time if you do tear a book, remember to tell me so that we can fix it together with a tape”.

Just as what the famous story of George Washington and his father’s cherry tree taught us, share the value of telling the truth with your toddlers and show them that you appreciate the honesty. Praise them in instances where honesty is reflected, such as “although I am sad that the vase is broken, I am glad that you told me that you broke it because then we can clean up carefully together now. Perhaps you can help me get the broom?”

When a “tale” has been identified, do not shame the toddler for having been untruthful but rather help the toddler to gain new strategies from the experience. In the story excerpt above, a possible response that the mother could give is that “I am glad that now you are honest with me, and told me that your brother bit you. What he did was something that is a bad idea, and he needs to learn what is a better idea. Can you give him another idea about how he can play with you in the car, or tell daddy how he can help kor kor to be careful next time?”

Avoid escalating the situation into a power struggle, especially with older children. If a child continues to deny a truth, end the argument by making a statement that “I don’t want to argue about lying”, and refocus on addressing the problem, with the involvement of the child as much as possible.

Occasional falsifying by a preschool child is neither an indicator of poor moral upbringing or of later deceit. However, fear of punishment actually spiral more lies and when mistrust and stress come in, this situation is further perpetuated. It is not that there should be no punishment given, but rather a toddler needs to know the consequence of telling a tale, and these consequences should continue to convey respect towards them as individuals. In fact, research has shown that children do feel more guilt and lies less often to people they respect! Hence as adults, we play a crucial role in ensuring that our toddlers grow up trusting and respecting us as reasonable adults, and not fear our responses.

Reference to the book “So This Is Normal Too?: Teachers and Parents Working Out Developmental Issues In Young Children” by Deborah Hewitt has been made in parts of this article.