The Truth Behind Chinese Dyslexia

Joshua stared at the words 安 静 for a long time. “I can’t read any of these!” he said in frustration as he flipped through his Chinese test paper. 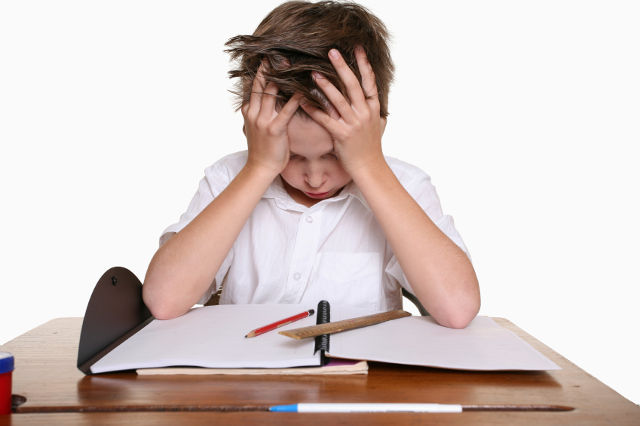 Reading is an increasingly important literacy skill in modern society. While some children find it a breeze picking up two languages in their formative years, it is an uphill task for others. In recent years, there has been a growing number of children seeking help with learning the Chinese Language in Singapore. It is also perplexing for some children who fare well in other subjects, such as English, Mathematics or Science, but flounder in Chinese. Often times, parents may wonder – What exactly is dyslexia, or more specifically, Chinese dyslexia?

Simply put, ‘dys’ in Greek means bad while ‘lexia‘ comes from the Greek word lexis, meaning word. Together, dyslexia refers to a difficulty in learning to read or write. Hence, dyslexia can occur in any language, not just in English. It is therefore important to understand why some children experience difficulties with reading and writing Chinese despite normal intelligence and educational opportunities.

To shed light, let us first explore the difference between English and the Chinese language. Unlike English, where alphabetic knowledge is essential for fluent reading, Chinese is very much a pictorial or symbolic language. To illustrate, a Chinese character is made up of a radical and a phonetic component.

When combined, the whole character represents a different sound. Learning to read Chinese, therefore, is about learning to connect a visual symbol or picture with a sound. This means that a child looking at a symbol (Chinese character) would have to access parts of the brain responsible for triggering visual images. These visual images in turn map to a specific tone/sound. To read Chinese accurately, the pronunciation of Chinese characters must be memorized, rather than sounding out individual letters in alphabetic languages.

Furthermore, different parts of the brain may play a role in learning English and the Chinese language. A neuroimaging study in 2008 led by Dr Siok Wai Ting showed that while the left temporoparietal regions are crucial for learning English, visual-spatial brain areas such as the left middle frontal gyrus are important for reading and writing Chinese. This important area has been proposed to play a role in memorizing Chinese characters, storing and retrieving them from the memory store when needed.

If your child is at risk of Chinese Dyslexia, he or she may:

In addition, children may encounter tonal problems in Chinese. For instance, they may not read or repeat a Chinese character using the correct tone, even when a model is provided.

Finally, it is important that children suspected to be at risk of Chinese dyslexia be seen by a speech language pathologist for an early diagnosis. Intervening early may help circumvent anxiety or stress related tendencies that may affect the child.