Quick Guide: All About ADHD

Attention-Deficit/Hyperactivity Disorder (ADHD) is a neuro-behavioural disorder that usually affects school age children (for a diagnosis the symptoms must appear before age 7). It was previously referred to as Attention Deficit Disorder (ADD) but ADHD is the preferred term as it refers to the primary aspects of the condition. 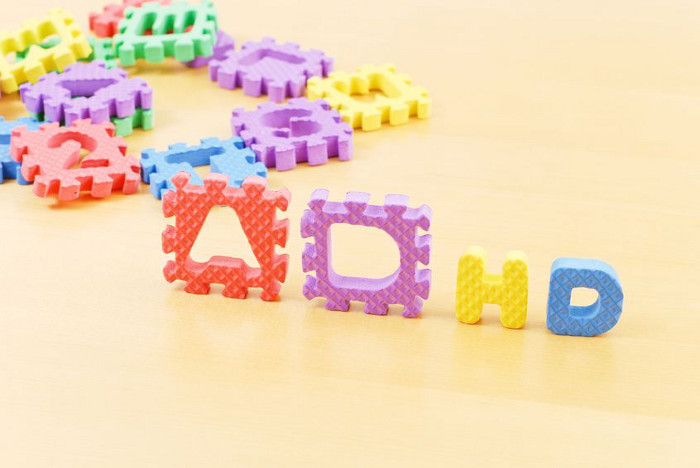 Research has now shown that ADHD is not a disorder of attention, rather, it is a failure in monitoring inhibition and self-control. This loss of self-regulation hinders other important brain functions crucial for maintaining attention. A child with ADHD may have trouble paying attention, be overly active and/or may act on impulse without thinking. These ADHD symptoms will be more apparent during an activity that requires focused mental concentration and effort.

How common is ADHD?

A recent worldwide study estimates that 5.29% of the population has ADHD. In 2009, Fung & Lee performed a survey of 2400 children aged 6 to 12 years in Singapore showed that 4.9% had disruptive behaviour disorders. ADHD behaviours can present differently in boys and girls; boys are likely to be hyperactive and fidgety, whereas girls will frequently remain undiagnosed as they tend to be quietly inattentive and daydream-making them less obvious to identify. ADHD can also occur in tandem with other conditions, e.g. learning disabilities, oppositional defiant disorder, anxiety and depression, etc. Risk factors for ADHD include but are not limited to: maternal exposure to toxins; smoking, drinking alcohol or using drugs during pregnancy; a family history of ADHD or other mood/behavioural disorders; low birth weight.

Does my child have high-energy or an attention problem?

Most young children are active and reluctant to sit still for long periods of time, so how do parents know if their child is just high-energy or a child with ADHD? Parents may suspect ADHD if they notice consistently inattentive/hyperactive/impulsive behaviour that: 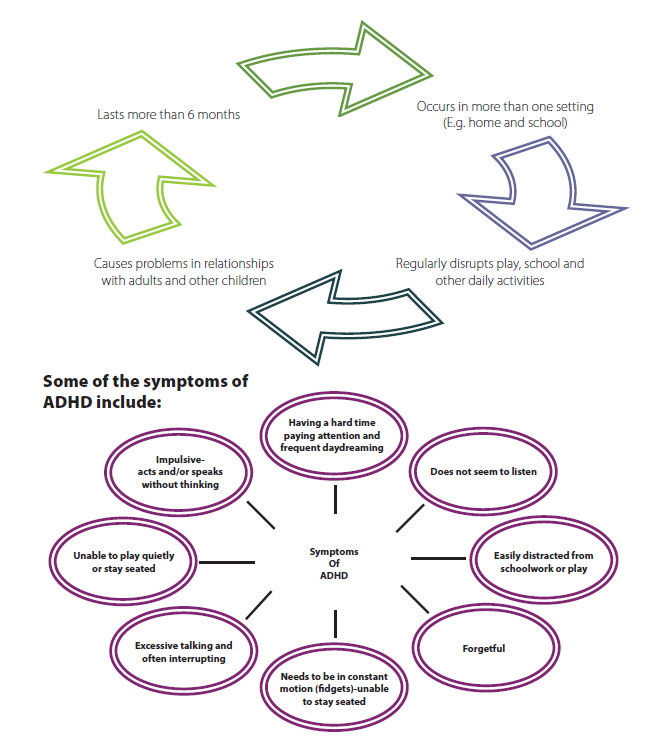 What does ADHD mean for my child?

ADHD can cause difficulties for children:

How is ADHD diagnosed and treated?

There is no single test to confirm ADHD and a lot of other diagnoses have similar symptoms. Steps involved in the diagnostic process may include:

Trudy graduated from University College Cork (Ireland) in June 2011 and has been working at The Children’s Therapy Centre as a speech and language therapist since January 2012. She works both with children in the centre and with children in Lighthouse school for the deaf and visually impaired.