What To Eat Or Drink For Healthy Teeth And Gums

As a dentist I often find myself telling patients not to consume too much candy and soft drinks as they cause cavities. But did you know that there are also food and drinks that are good for your teeth and gums? 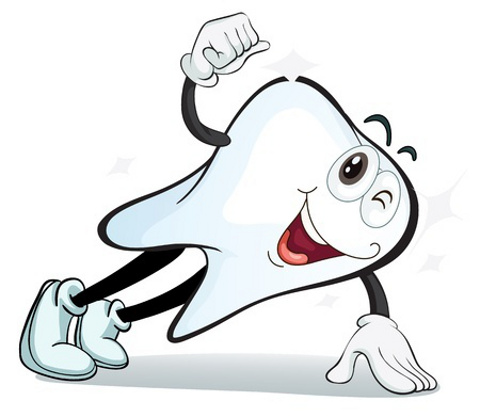 The best food choices for the health of your mouth include cheeses, milk, chicken or other meats and nuts. These foods are thought to protect tooth enamel by providing the calcium and phosphorus needed to remineralise teeth (a natural process by which minerals are redeposited in tooth enamel after being removed by acids).

Cheese: Research published in the journal General Dentistry earlier this year reported that 12 to 15-year-olds who ate cheddar cheese had lower acid levels in their mouths. Cheese neutralises the plaque acid. What’s more, chewing increases saliva production. Like a river, saliva washes out some of the bacteria in the mouth.

Vitamin-rich foods: Foods containing calcium – such as cheese, almonds and leafy greens – and foods high in phosphorous – such as meat, eggs and fish – can help keep tooth enamel strong and healthy.

Other food choices include firm/crunchy fruits (i.e. apples and pears) and vegetables. These foods have a high water content, which dilutes the effects of the sugars they contain, and stimulate the flow of saliva (which helps protect against decay by washing away food particles and buffering acid). Acidic foods, such as citrus fruits, tomatoes, and lemons, should be eaten as part of a larger meal to minimise the acid from them. 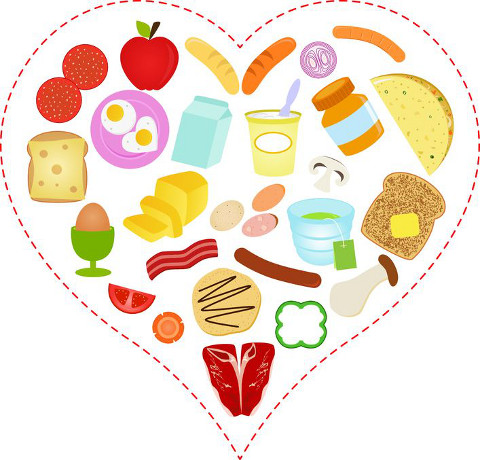 Crunchy foods: It takes serious chewing to break down foods such as carrots, apples and cucumbers. But all that crunching isn’t in vain. Chewing disturbs dental plaque, and serves as a cleansing mechanism. So instead of remaining in your mouth and settling on teeth, bacteria get cleared away.


Milk: A study published in the Journal of the American Dental Association found that drinking a glass of milk after downing dry, sugar-sweetened Fruit Loops lowered levels of acid in the mouth more than drinking water or apple juice did. Milk neutralises some of the acid produced by plaque bacteria. Drinking a glass of milk after eating a sweet dessert, like chocolate cake, may protect teeth, too. (If milk is not handy, nibble on some post-dessert cheese.)

Tea: Compounds called polyphenols, found in black and green teas, slow the growth of bacteria associated with cavities and gum disease. Researchers at the University of Illinois at Chicago found that people who rinsed their mouths with black tea for one minute, 10 times a day, had less plaque buildup on their teeth than people who rinsed their mouths with water. What’s more, the size and stickiness of their plaque were reduced.

Tea undermines the ability of some bacteria to clump together with other bacteria, the researchers said.

In a 2010 study published in the Journal of Dental Research wrote that tea, especially black tea, fights halitosis, or bad breath. Polyphenols suppress the genes of bacteria that control the production of smelly compounds in the mouth.