Apart from the Seah Im Bunker and Keppel Hill Reservoir, there is also another forgotten relic on the same hill – Keppel Hill Japanese Tomb. 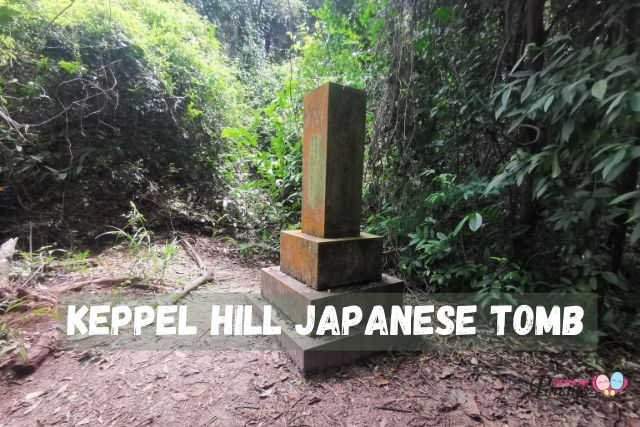 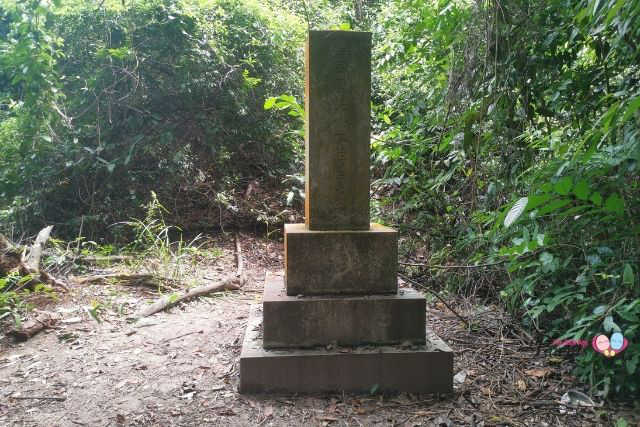 Based on the inscriptions on the tombstone, the tomb belongs to a Japanese who worked in Singapore during the 1940s. He worked for Mitsubishi Heavy Industries and was sent here after the fall of Singapore. However, he died shortly after due to overwork. 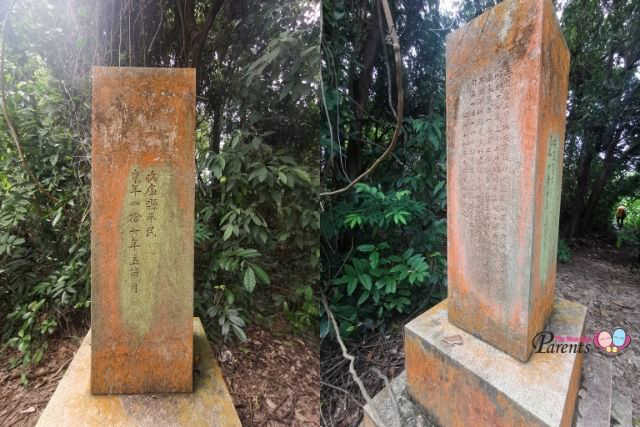 The Imperial Japanese Navy commissioned the building of his tomb in 1943 along with a platform of steps leading to his tomb. 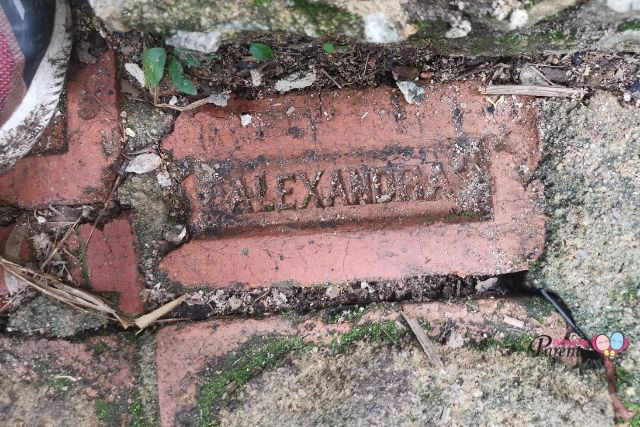 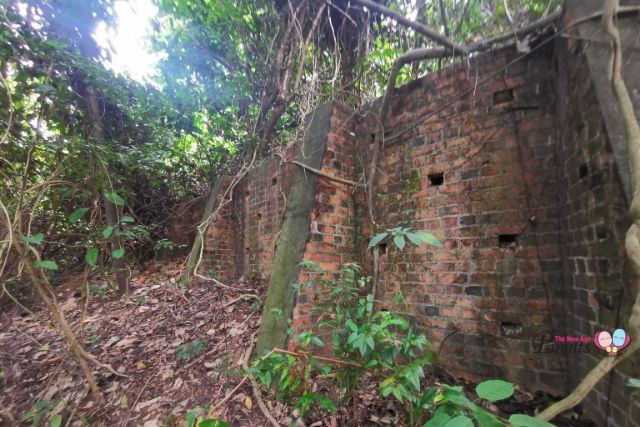 Somewhere near the Japanese tomb is another structure made from bricks. However, we do not really know what is it and what is it used for. 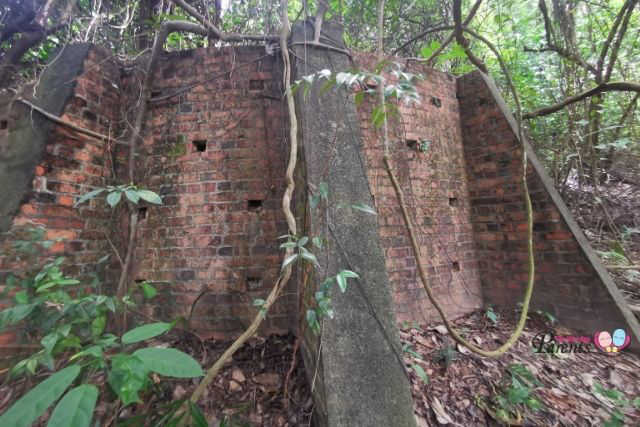 How to Go to Keppel Hill Japanese Tomb Singapore

Move along the right of abandoned Keppel Hill Reservoir and follow the path up. There may be multiple tracks but they should lead to the same place. 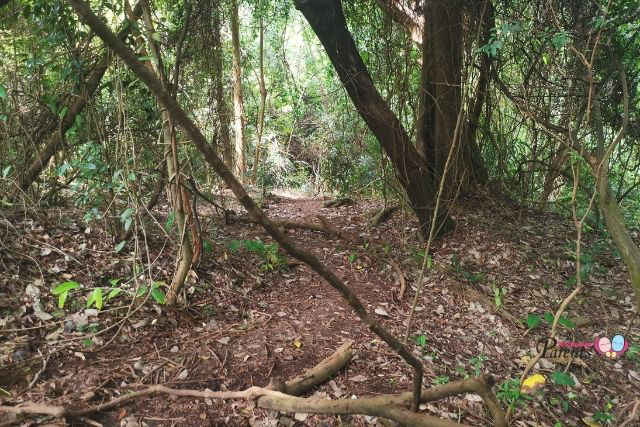 Continue to walk about 5 minutes and you will be able to see the steps made from bricks. Climb up the steps and you will see the mysterious Japanese Tomb of Keppel Hill. 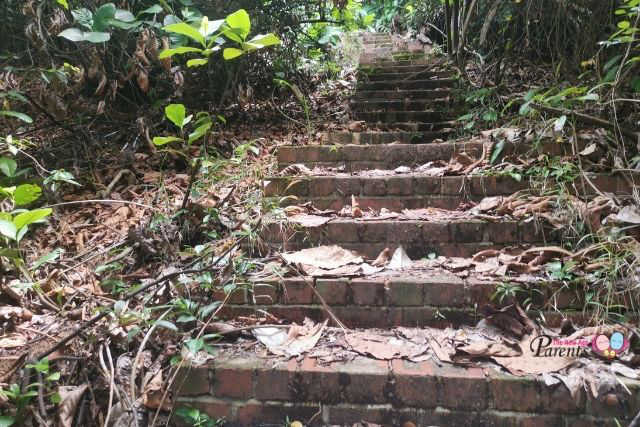 Steps made from bricks by Alexandra Brickworks

Places within Keppel Hill to check out:

Other Notable Tombs to check out: