Help Young People Discover The Joy Of Missing Out JOMO

Social media is forcing young people to “compare and despair” when parents and schools need to help them discover #JOMO (*the joy of missing out), says leading Priory psychologist

‘Like this’, ‘post that’ – social media is endlessly demanding, leading to toxic feelings of inadequacy. To avoid harmful comparisons on social media – or “compare and despair syndrome” – leading Priory psychologist Dr Georgia Henderson is urging young people to make 2018 the year they switch from the ‘social stress work’ to the ‘Joy of Missing Out’. 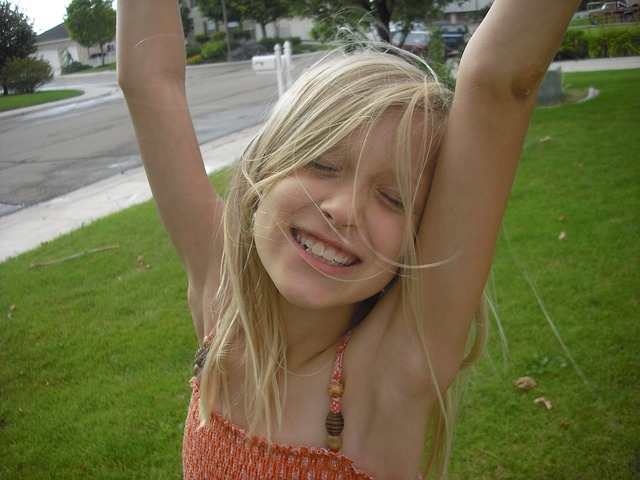 JOMO is the opposite of #FOMO, where young people constantly check their smartphones because of the ‘Fear Of Missing Out’ on conversations or social events. The acronym FOMO was coined in recent years to describe an ongoing anxiety caused by the ubiquitous nature of technology and the need to constantly check social media, such as your Instagram feed.

The Priory’s advice comes as a top girls’ school in London, Wimbledon High School, launched its own #JOMO campaign, urging pupils to reject the fear of missing out and replace it with the joy of missing out.

And it taps into recent research among 5,000 y9-11 pupils in schools which found that as well as the 63% who would not actually care if social media did not exist, even more pupils (71%) said they had taken temporary ‘digital detoxes’ to escape social media.


The study, of about 5,000 students at independent and state schools in England, was commissioned by Digital Awareness UK and the Headmasters’ and Headmistresses’ Conference (HMC), and provided some evidence of a growing backlash among young people disillusioned with the negative aspects of the technology, such as online abuse or ‘boast’ posts.

Many respondents indicated that social media was having a negative impact on their emotional wellbeing. A total of 57% said they had received abusive comments online, 56% admitted to being on the edge of addiction and 52% said social media made them feel less confident about how they look or how interesting their life is. More than 60% believed friends showed a “fake version” of themselves on social media.

The findings chimed with those of a Priory eating disorders consultant, Dr Pippa Hugo, at Priory’s Roehampton Hospital, who found that that nearly all girls she spoke to at a secondary school event to discuss eating disorders had felt it necessary to digitally enhance their image before uploading it to social media.

Speaking in Children’s Mental Health Week (5-11 February), Dr Henderson, a clinical psychologist working primarily with young people on both the inpatient and outpatient services at The Priory’s Hospital in North London, said: “You wouldn’t give your children free access to junk food every day. Parents need to balance what they feel is the correct amount of social media time for the health of their children, and schools can help by giving lessons on JOMO.”

“It’s also important to recognise that many phone-based games provide concentrated ‘hits’ of dopamine (the brain chemical associated with pleasure) as well as “excitement” which increases kids’ fight or flight reflexes, making them instantly feel stimulated, but later feel stressed out, zoned out, fidgety or overwhelmed.

“Time-based limits for these types of games is particularly important.”

Referring to social media, she added: “Humans are naturally social animals that want to belong. Social media can have really positive effects in making us feel connected but it tricks our brains in a number of ways. We compare ourselves constantly to our peers to check we ‘fit in’ and ‘belong’. Young people often have a mix of peers and celebrities on their social media channels with little ability for their brain to tell the difference. So, instead of just comparing our lives to schoolmates and neighbours – we are comparing it to Victoria Secret Models and Justin Bieber. This leaves most young people feeling ‘less than’.”

“Feeling ‘less than’ someone else makes us want to boost ourselves up and ‘likes’ feel like a great idea. But young people realise the most dramatic/embarrassing/exposing posts usually get the most responses and they can be vulnerable to putting up what they think people want to see, which makes them question whether they are good enough as they are.”

“We know that ‘likes’ and digital feedback cause a spike in dopamine which brings short-term happiness but it is very easy to get dependent on this. Also, everyone knows the feeling of being lonely in a crowded room. Imagine how lonely it feels to have “1000 friends” but no-one you really feel safe to be vulnerable around?”


The what and why of #JOMO