How Can Parents Bridge The Generation Gap?

Do you sometimes have difficulty understanding the language your child is speaking?

Do you have trouble understanding why today’s children behave so differently?

We asked three prominent educators, Janet Doman, Director of The Institutes for the Achievement of Human Potential (The Institutes), Esther Lim, CEO & Founder of LEAP SchoolHouse and Brian Caswell, Dean Research and Program Development for MindChamps to share their thoughts with us. 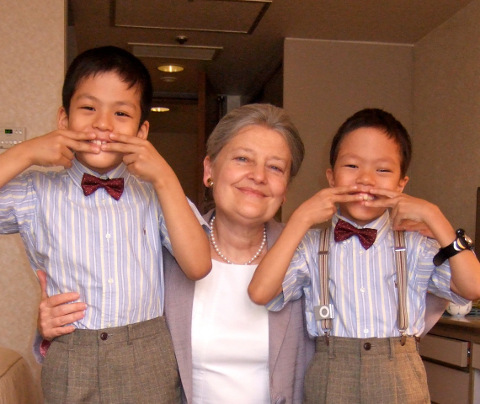 Janet: We have all been taught that there is a “Generation Gap”. It is an artificial gap that is a product of the unnatural and abnormal way that we are abandoning our children at a very early age. Tiny babies are placed together in large groups and taken care of by strangers all day long. Little children are put in ‘playgroups’ or ‘preschool’ where they have little or no contact with their own mother, father or grandparents. Kids spend too much time with other kids of the same age from whom they can learn very little.

They march in locked step with their own age group and come to have a kind of ‘group-thinking’. Individuality is frowned upon. The ‘group think’ is often that of the least capable and least bright members of the group. Does all of this sound like a good idea or a bad idea? It is surely an experiment of modern times. So far the results do not look good. 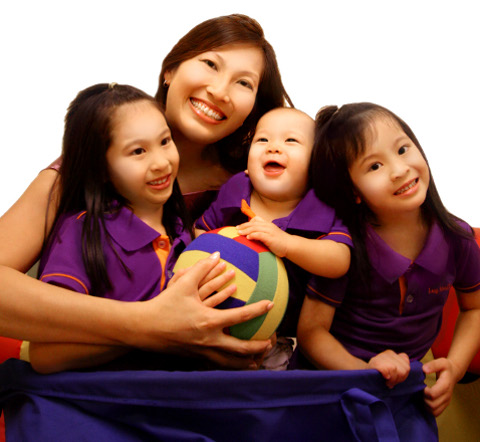 Esther: It starts from when the kids are young. The younger generation needs to learn respect and trust and in return, the older generation needs to also understand and move with the times to catch up with topics to talk about and activities that as a family, both you and your children can share.

Let me give an example: I cannot understand and appreciate the genre of music by many of the popular artistes like Lady Gaga, but I learn to listen to those forms of music and use that to bridge the gap to talk and communicate with my eldest. I also learn to watch certain cartoon programmes and have conversations with my younger ones on what’s happening in the scenes. The presence of generation gaps occurs when you shut the door to sharing and communicating with them. Don’t you think so? 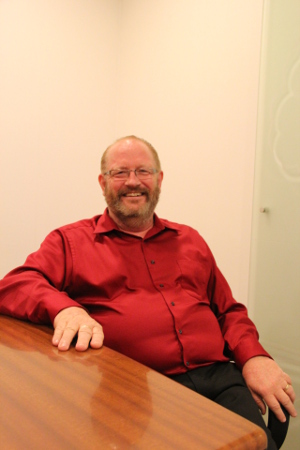 Brian: I do not believe in a ‘generation gap’. More often than not, it is not the ‘generation’ difference that is the root cause of problems. Rather, it is something much more fundamental. More often than not, the problem is simply one of communication. In our book “The Art of Communicating with Your Child”, David Chiem and I set out ‘7 Golden Rules’ for communicating with young people. Essentially these rules can be summarised in a simple statement: Give yourself the time and opportunity to communicate.

Time is an invaluable commodity in the modern world, but we all have to eat, so make sure that dinner is an electronic (and phone)-free zone. Try establishing the tradition that we had in our house, which was what we called, ‘Highs and Lows’. For example, during dinner time, we have a ‘High or Low’ session where each family member would ask each other what was the high-point or the low-point of their day.

Simply choosing one aspect of the day to talk about opened up discussions which help solve looming problems or celebrate successes, but more importantly, it kept the lines of communication open. We have four children and 13 grandchildren, and never experienced a ‘generation gap’. We had plenty of heated discussions, disagreements and even fights, but the lines of communication always remained open, and the differences were always resolved before bedtime (another essential house-rule: Never go to bed angry).

No-one ever said that parenting was easy (at least, no-one who’s ever done it!), but we don’t have to make it harder than it needs to be. If we simply respect our children enough to discuss things with them, rather than assuming dictatorial roles, they, in turn, learn to respect us and our position. A family is not a democracy – young children are not capable, always, of making the crucial decisions – but they do have the right to be heard; to contribute to our decision-making. On the other hand, though we have the responsibility to make key decisions, we owe them the respect of explaining those decisions – even if they don’t like them. The ‘generation gap’ will only result from a lack of this mutual respect – and that inevitably grows from a lack of communication.

To read the full interview, go to The New Age Parents online magazine.