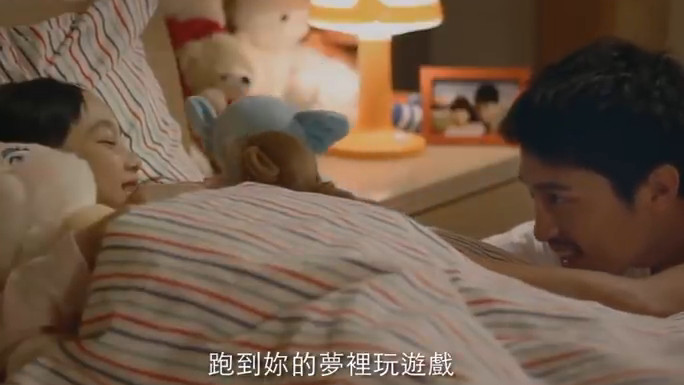 This video is about a dying Dad leaving behind a recorded video message asking his daughter to play hide n seek with him but warned her that he will be hiding for a very long time. He instructed her to finish baking 10 birthday cakes before asking mom where is Dad hiding. Also told her the rule of the game is not to cry when she can’t find him.

Years passed and the little girl grew up and finally able to understand what had happened. She recorded a video message for her Dad telling him she finally found him. She said she could find him everywhere in the house. His love is always there for her and her mom. She can see her dad in herself whenever she looks in the mirror. She told her Dad now the game is over as she has found him. Now, can she cry already? She started crying….

Editor’s Note: This is an ad video but the story line is very touching.