Have you ever asked a question and realised it wasn’t such a wise move once the words left your mouth? Or ever been on the receiving end of a question which makes you want to roll your eyes internally since you heard it for the nth time? I am sure all of us have been on both ends of the stick at some point in our lives. 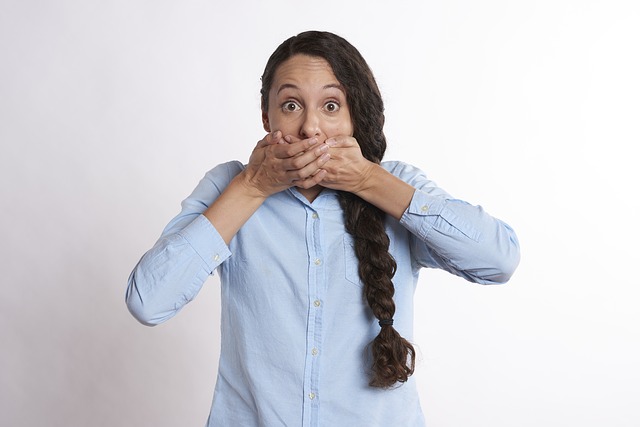 Here’s a candid look at some awkward questions that may make some mummies cringe.

Unless the parent says so herself/himself, there is no need to press a parent to categorise the baby. Every baby has good and bad moments. For “good babies”, the follow-up comments usually imply that the parent has it easy managing such a good baby which may not be true. For “difficult babies”, what is the parent supposed to say? Confess how terrible the baby is? 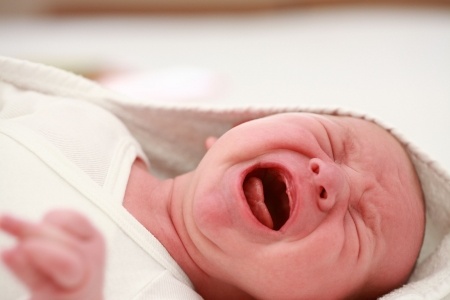 The baby may just be born like that, nothing “happened”! The question carries the hint that something is wrong with the baby. Bombastic hair, slitty eyes, too little hair… you name it. Babies come in all shapes and sizes and some features are outgrown or change over time. Don’t ask this question unless it’s something really obvious like a bandaged arm. 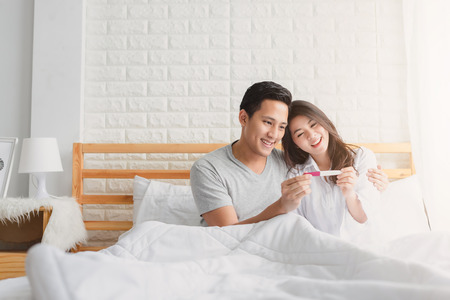 This is such a common question that many people are desensitised to it. One mummy shares that she just repeats the same answer to everyone as she gets it day in day out. Consider how the hearer should answer this question. “Yes we planned it – we had purposeful sex for 6 months to conceive.” or “Uh no, it wasn’t. We didn’t plan to have one actually…” And cue awkward pause. Perhaps the ‘asker’ just made the mummy (and the baby inside) feel bad. The benefit of the question? None for the mum; because it was just to satisfy the curiosity of the asker.

4. “Are you pregnant?” (over every symptom or physical feature)

When a woman is married, this question is frequently asked over any physical symptom that manifests, gastric pain, abdominal cramps (which could also be menstrual), large appetite, no appetite etc. This is a seemingly innocent question. But what if the mother does not want to divulge and announce it yet? This question would then place her in a situation where she has no choice but to share the truth (or lie). If she is not pregnant she has to keep explaining such questions why she is always in such an unwell state. Oven in the bun I say – it’s always better to wait until the mummy tells you in person herself.

Believe it or not, this question is asked in all sorts of places; restaurant dinners, funerals, public events in front of strangers, while waiting in queues etc. Sometimes people ask just to generate conversation. However, this may be a very personal topic to be used as fodder to fill time. One father joked that perhaps a good reply that would stop any more questions from coming is, “Yes, we are going home to have sex tonight now that you asked!”

6. “Why wait so long to have a baby? Quick have one while you are young!”

Couples especially those married more than 2 years get this quite a lot. The question alone holds a lot of assumptions. It assumes that the couple is waiting. Secondly, it assumes that the baby can be ordered on demand. Thirdly, it carries the underlying assumption that the couple did not think through their own reasoning properly. Granted, some couples intentionally delay starting a family for various personal reasons. On the other hand, there are some who choose to remain childless and some who try for a few years to no avail. Imagine how they have to answer such questions! Every couple has their own reasoning and basis for the decisions on having kids. 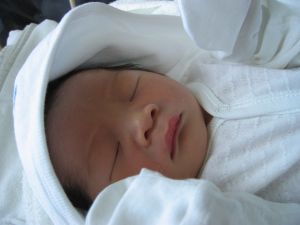 One mummy received such questions even though her baby girl was wearing a flower on her head. Sometimes baby girls get this quite a bit if they tend to have less hair in their early months. An indirect way to ask about gender is to ask for the baby’s name instead of making assumptions.

8. “Are you going to try for another one of the opposite sex?” 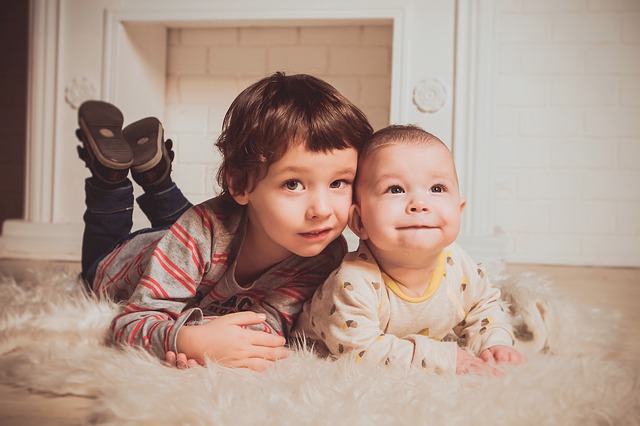 Some parents receive such comments when they have children of the same gender. The parents I know who have two boys or two girls are usually quite contented whatever the gender for their next baby. Not everyone sees the need to keep having babies just so that they can have both boys and girls.

➡️ Related Read: Best Things About Having All Boys

Certainly, many people who ask such questions do so without any intent to make others uncomfortable. Similarly, many parents respond to such questions in good nature. However, as parents who are usually bombarded quite often with many comments and questions, there’s no harm in being more sensitive and considerate in our conversations.

Ultimately, a good way of assessing the appropriateness of questions is to check the intent of the question and also whether such a question is necessary. Likewise, when a question puts you in an awkward spot, you can choose how much to divulge or just laugh it off. No one can make you do or say anything more than you choose to.