Coping With A New Family Structure: The Step-Parent-Child Relationship

In Singapore, one in 4 marriages involves a partner remarrying. In 2010 alone, there were 6943 remarriages. 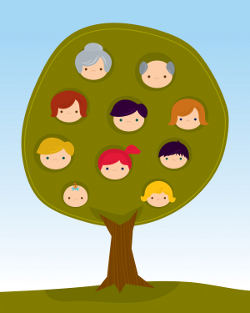 The step-family unit is a rising phenomenon. As the new family blends together, it involves a merge of cultures, traditions, emotional burdens and attachments even as new ones are formed. Children usually struggle with feelings of loss and confusion and are entwined in conflict and adjustment issues. Challenges vary according to the type of blended family and the ages of the kids involved. We attempt to take a look at some of the general challenges that the child may face in this new relationship. 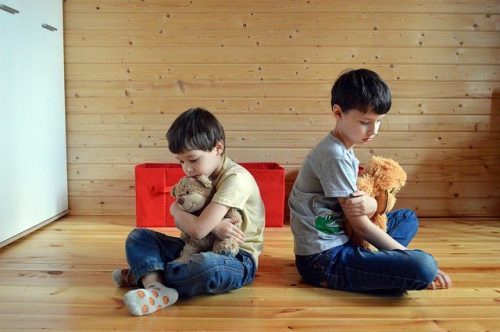 Children who permanently reside with the remarried family may feel more powerful as compared to half-siblings or visiting step-siblings who reside with the other divorced parent with custody. Children who reside with the step-family on a partial basis may experience conflicting feelings. They might feel elevated in their status as ‘guests’, as quality time with the non-custodial parent is usually spent having fun and there are fewer requirements of duty and routine responsibilities. However, feelings of exclusion may arise when they witness but are clueless about the common experiences shared by the step-family.

It can be confusing for the children how they should treat the remarriage. If they accept the new step-parent, will their natural mother (for example) feel replaced or upset? If they reject her, will the father be disappointed? This is further complicated if the other divorced parent holds very negative feelings about the new family. The child may battle conflicting feelings between both divorced parents. In some cases, the child might take a side and keep a distance from the other parent.

Some children have to alternate between two households, adapting to the roles and rules in two different environments, such as different household rules, being a step-brother in one, and being the only child in the other family. This dual adjustment can be stressful. There is a benefit from belonging to two households, as they expose the children to more adult role models they can choose to emulate as well as a larger expanse of experiences. Regrettably, usually instead of this, the children are often torn in the middle by loyalty conflicts. However, the need still exists to differentiate the two households as distinct, otherwise the enmeshment and contradiction of the adults involved serve only to deepen the insecurities of the children. 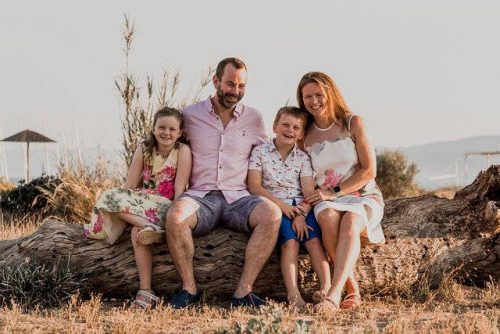 Be Aware of Presenting Issues

Awareness of one’s own expectations and perceptions will help in more objectivity. This enables new boundaries and norms to be created, at the same time balancing both a level of stability (with regards to the old and familiar for the child) as well as the need for change as a new family.

Without moving too quickly to discard all the old practices the child may be used to in the original family, the step-family needs to maintain some of the familiar territories that the children are used to but at the same time create new norms. It is also recommended that step-parents focus on being friends with the children first. Only by building relationships and increased involvement in the step-child’s life does the ‘status’ of the stepparent increase.

The biological parent in the new family will still need special one-on-one time with his or her own child. Acceptance of the new family unit cannot be rushed and much reassurance may be needed for the child. It may be helpful to explain to the child and also provide an open stance where your child can approach you without any worries.

The step-parent needs to be aware that he/ she is not replacing the other biological parent in the step-child’s life. This will relieve any high expectations of one-self and alleviate the strain in the step-parent and step-child relationship. This is probably something the child would also feel threatened about. For the child who transits between two households, it is often a struggle to adjust behaviours going back and forth. It will be an understanding move not to expect fast-fitting into the step-family’s routine and to be patient when they struggle with adjustments.

A new family is something that requires adjustment mentally, emotionally and behaviourally and this may take years. Working together with open communications, mutual respect and acceptance will prove beneficial to the child in navigating the stressful and challenging transitions.