Top 5 Cities To Visit In USA

The United States (US) is a large country consisting of 50 states, and a federal district. With an estimated 318 million people, the US is the third largest populated country in the world. At 3.79 million square miles, the country offers extremely diverse geography and climate. The declaration of Independence, which was issued on July 4, 1776, established the US as the emerging nation separated from its previous 13 British colonies. Today, as the world’s largest national economy, the US is home to a diverse set of cultures. Arts, cuisine, education, literature, media, music, philosophy, politics, science, sports, and technology all influence and shape the overall American culture. 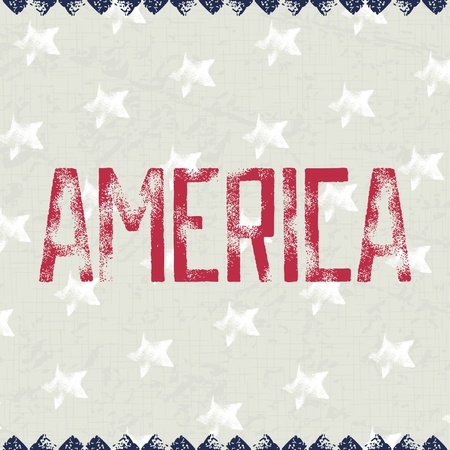 Distance is a consideration when it comes to travel in the US. With a network of 13 million roads, travel by road offers a unique way to savor the different offerings of each state. On the other hand, packaged tours might serve a better option for those who are travelling to the US for the first time.

Here are our top 5 cities to visit in the US: San Francisco, Phoenix, Orlando, New York City, and Washington D.C.

Most attractions cater to families so provision for children is not a concern. 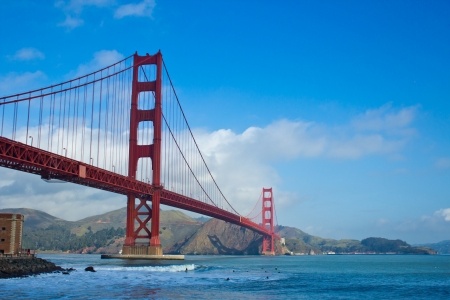 San Francisco, a must-visit city, was part of Mexico at around 1821. The California Gold Rush brought in an influx of settlers to the area at around 1848. Soon, entrepreneurs, bankers helped to establish the area into a trading center, and railroads also made the city more accessible. Today with a population of more than 837, 442, San Francisco is the second-most, densely populated major US city. 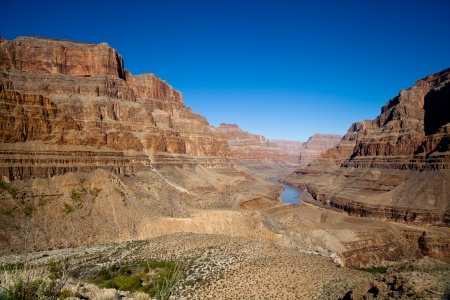 Phoenix is the largest capital and city of Arizona. Ranked as the sixth most populous city nationally, Phoenix was established in 1881. Characterized by a subtropical desert climate, the city flourished as a farming community in its early days. Today, Phoenix’s top 10 industries include construction, financial services, health care, manufacturing, professional services, real estate, retail, tourism, waste management, and wholesale. The city is also home to companies like American Express, Best Western Hotels, US Airways, and U-Haul International.

Attractions to visit: Aside from its local attractions, Phoenix also provides the gateway to see The Grand Canyon.

Above all, The Grand Canyon offers a stunning landscape for those who are visiting for the first time – I was stunned by its vastness when I visited it. Managed by the National Park Service, The Grand Canyon is located in both Phoenix, Arizona (South Rim) and Utah (North Rim), and the park receives 90% of its visitors at the South Rim. The canyon is approximately 277 miles long, 18 miles wide and 1 mile deep.

Located in Florida, Orlando is positioned as the World’s Theme Park Capital, and it attracts more than 51 million visitors annually. Aside from being one of the leading tourism destinations, the city’s convention industry also contributes to the overall economy. 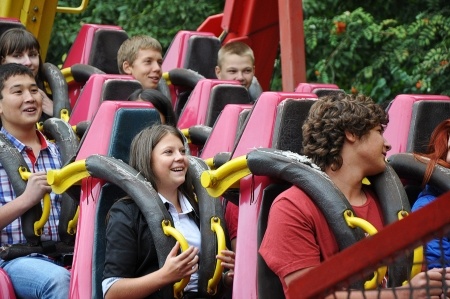 Attractions to visit: The John F. Kennedy Space Center, The Florida Museum of Natural History, The SeaWorld Orlando, The Universal Orlando Resort, and The Walt Disney World Resort. The John F. Kennedy Space Center’s visitor complex offers a variety of exhibits, artifacts, and attractions relating to the history and future of spaceflight; The SeaWorld Orlando features many zoological displays and marine animals; and The Walt Disney World Resort is the largest theme park attraction. 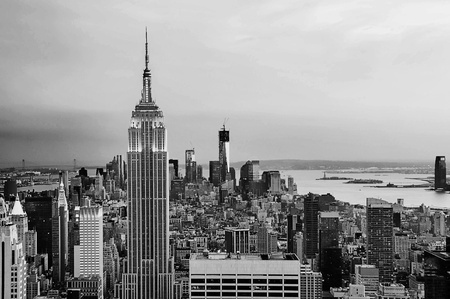 New York City tops the nation’s populous city list, and it has a significant global impact on art, education, entertainment, fashion, finance, commerce, media, and research technology. Established in 1626 as a trading post, the city has been recognized for receiving millions of immigrants in 19th and 20th centuries. An estimated 55 million annual visitors pass through New York City. 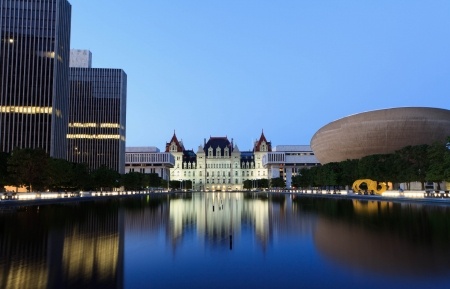 Attractions to visit: The Ellis Island Immigration Museum, The Empire State Building, The Franklin Roosevelt Library, The Metropolitan Museum of Art, The National September 11 Memorial & Museum, The Rockefeller Center, The Statue of Liberty, The Wall Street, and The Times Square. 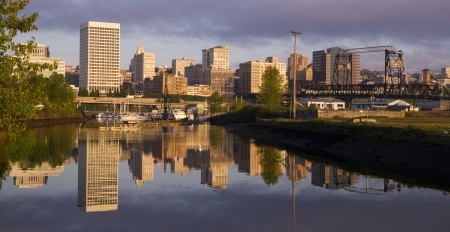 Formally the District of Columbia, Washington D.C is the current capital of the US. Established in 1791, the city initially served as the national capital as well. With an estimated population of 646,449 (in 2013), the city ranks 23rd in terms of most populous place in the US. Many national monuments and museums are also located here. In addition to the 200 foreign embassies, Washington D.C also houses headquarters of international and non-profit organizations (such as The World Bank and International Monetary Fund), trade unions, and lobbying groups.

Trips are best made with great companions, and I had those opportunities when I previously traveled with my friends, families, and relatives. Though I have been in the US for more than 15 years, I have not traveled to all the 50 states yet. Over the years, I have been to Arizona, Florida, Hawaii, Illinois, Kansas, Minneapolis, Nevada, Oklahoma, Oregon, Texas, Virginia, Washington, Wisconsin and of course, California (where I currently live).

The US provides many potential, exploration opportunities, and I would recommend visiting other states to see greater contrast or differences.

Caroline has over 18 years of communication experience and she has worked with technology and consumer companies. Her recent interest in Early Childhood Education has led her to work towards a certificate from The UCLA Extension in California. Caroline’s previous teaching experience also came from working with junior college and polytechnic students in Singapore.