Pregnancy After 35: What To Note

According to figures from the Singapore Department of Statistics, the number of women conceiving in their 40s has doubled over the past three decades in Singapore.

Conversely, the number of women having babies between the ages of 25 and 29 has been reduced by 50 per cent in the last 30 years. (Source) 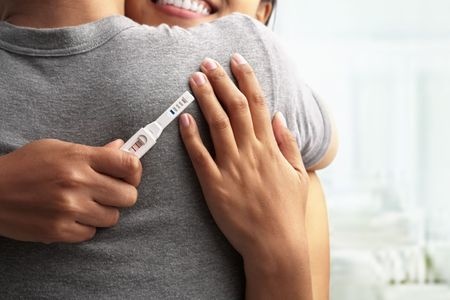 It’s not just in Singapore either – women around the world are choosing to marry and have children later in life.

This is at least partly due to advances in medical technology and artificial reproductive techniques, such as In-Vitro Fertilization and Intra-Uterine Insemination, which now make it possible for couples to conceive in their later years

According to Dr Kelly Loi, an obstetrics and gynaecology specialist practising at Mount Elizabeth Hospital in Singapore, the optimum childbearing age for women is between 20 to 35 years.

During this season of her life, a woman is likely to be psychologically ready and physically fit enough for a healthy pregnancy and birth, and would have achieved most of her educational goals.

Dr Loi adds that, when a woman is past the age of 35, her ovarian reserve, i.e. the number of eggs left in the ovaries, and the quality of her eggs starts to decline. 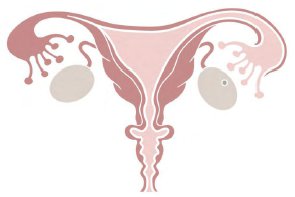 While fertility treatments and procedures can enable her to conceive, the risk of complications – such as hypertension, gestational diabetes, miscarriage, pre-term birth, a small baby or stillbirth – increases once she is over 35, and even more so if she smokes, is overweight or obese.

There are risks to the baby as well, such as increased risks of fetal abnormalities due to chromosome or genetic conditions.

These conditions would require close monitoring and treatment. There would also a higher risk of Caesarean sections due to pregnancy complications such as placenta praevia where the placenta covers the birth canal.

Depending on her health before the pregnancy, an older mother would probably take a longer time to recover from the delivery than a younger woman.

So what advice does Dr Loi have for expectant mums who are above 35? 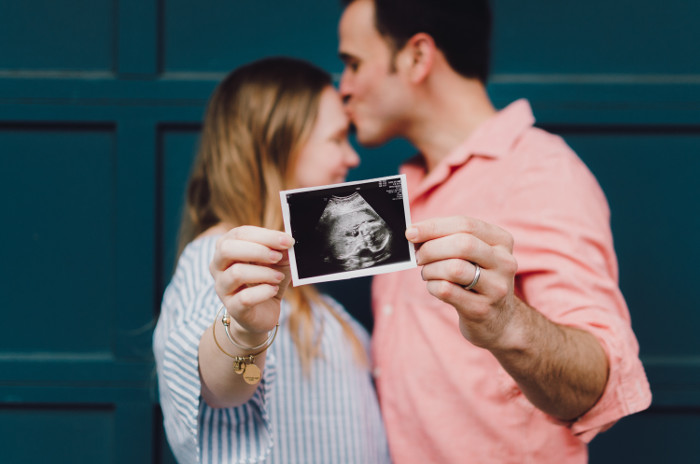 1. Keep a healthy diet and lifestyle.

2. Be conscientious about taking prenatal and folic acid supplements to prevent neural tube defects, which might lead to problems like spina bifida.

3. Go for regular prenatal visits to monitor the well-being of both mother and child.

A variety of prenatal tests are now available to screen for conditions such as Down syndrome. These include a nuchal translucency ultrasound scan at about 12 weeks gestation, as well as noninvasive prenatal testing which involves a blood test that examines fetal DNA in the mother’s bloodstream.

Diagnostic tests such as chorionic villus sampling and amniocentesis provide the most reliable information about a baby’s chromosomes or the risk of specific chromosomal abnormalities, but also carry a slight risk of miscarriage.

A discussion with the doctor would help you determine which tests are most suitable.

Perks Of Being An Older Mum

All this said, if you’re an older woman who’s expecting, all is not gloom and doom.

While younger mums may have easier pregnancies, older mums may fare better in a difficult pregnancy because of the resilience and discipline they have honed in themselves over the years.

Older mums are also more psychologically mature and financially stable to manage any risks that may arise.

Furthermore, children born to mothers over the age of 30 may experience fewer behavioural, social and emotional difficulties, according to a survey done by researchers at Aarhus University in Denmark.

Older mums may be better equipped for the tumultuous and trying journey that is motherhood.