Known as Australia’s “Rock-star of Mind Reading” after being a finalist on Australia’s Got Talent, Phoenix has turned even the toughest critics and sceptics into believers with his mind-reading skills. 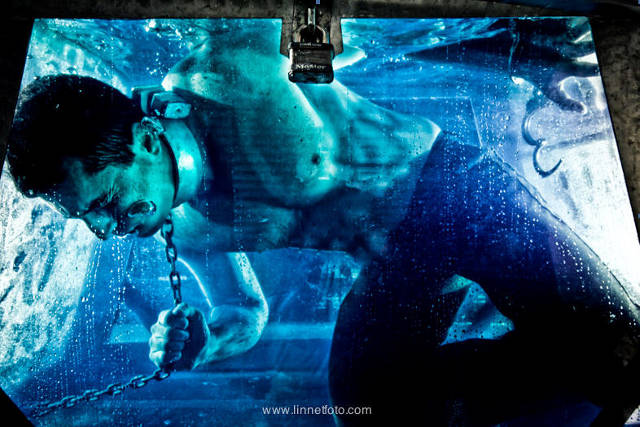 Phoenix’s award-winning show Psyche!, raved as “absolutely astonishing”, uses micro-expression training, psychological tricks, body language reading, and lie detection to predict and influence spectators’ thoughts and abilities; as well as to create premonitions and predictions. These incredible feats are infused with visual effects to create a fascinating show like no other.

Psyche! will even showcase Phoenix performing an incredible water escape twist as the spectacular finale at the end of the show. So get ready for full on entertainment for the whole family as Phoenix brings his mind-bending tricks to Singapore this January! 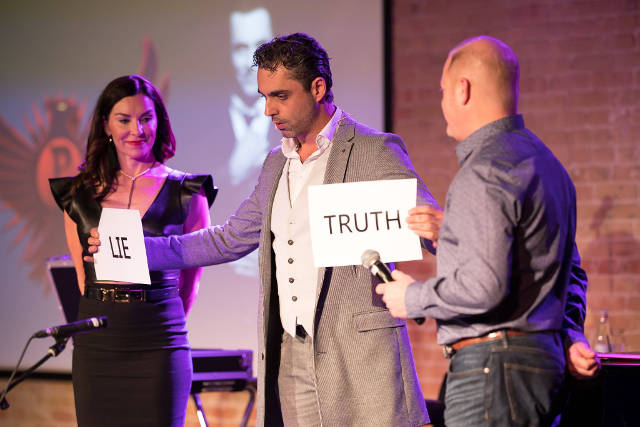 An award-winning mentalist, hypnotist and magician in the Sydney area, Phoenix has appeared on national television, consulted on Hollywood blockbusters, wowed audiences on luxury cruise lines and earned a reputation for being one of the best corporate entertainers in Australia.

All of the elements that have made Phoenix a hit with TV audiences makes him the perfect entertainer. Not only does he possess unparalleled abilities in mind-trickery and mind reading, but he also has a charming, charismatic and downright comedic onstage personality that will have audiences rolling in the aisles with astounded laughter. 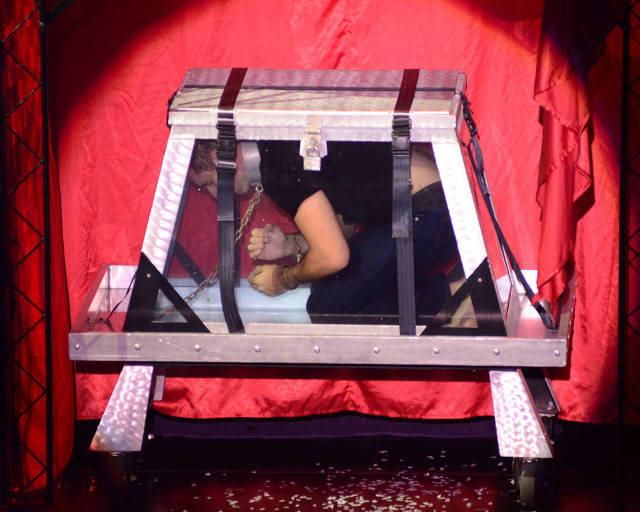 Phoenix has even served as an expert consultant and trainer to “Gambit” in XMEN Origins: Wolverine, impressing Taylor Kitsch and Hugh Jackman with his abilities.

What is a mentalist?

Phoenix: A mentalist is an umbrella term for someone who fascinates over the mind and extending the abilities of one’s own. Generally, the term covers areas such as hypnosis, influence, advanced memory, deception and lie detection through body language, profiling, speed math, and psychological illusion (i.e. creating the illusion that the entertainer is psychic).

Typically, within the industry known as “mentalism”, there is a sliding scale of entertainers ranging from those who perform magic tricks designed to look like mentalism or mental ability, and those who are the purists. Essentially every practitioner sits somewhere on that sliding scale. As my start was at a very early age with genuine body language reading, I like to loiter around the genuine ability zone.

Are you really psychic?

Phoenix: I am very upfront about not possessing a psychic ability. I am in no way psychic.

However, there are still people at every show who insist that I have some psychic ability. When I say that I do not, they then suggest that perhaps I do, but I am unaware of it. I find that respond most amusing each time it comes up as it happens more often than you would think.

To win the tickets, all you have to do is to:

2. Join one of our parenting groups below: