This year was the second consecutive year that the National Day Rally was held at the ITE College after 9 years at the NUS University Cultural Centre. The shift has significance to Prime Minister Lee Hsien Loong, which is symbolic for his commitment to creating more pathways for all students. 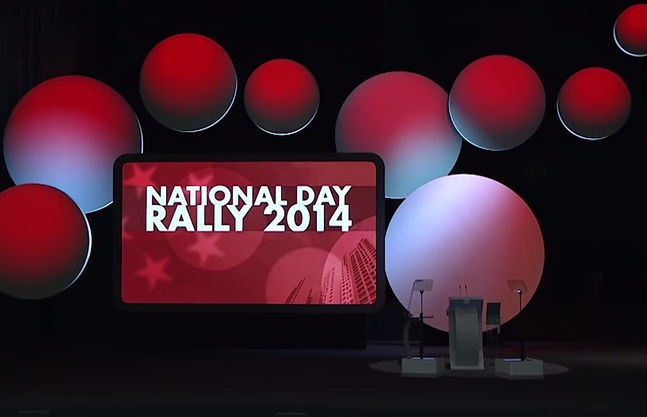 Last year, education wise – there was the replacement of PSLE T-score with grades and Secondary school admission criteria changes as well as Edusave contributions. Schools were planned to be more accessible for entry for primary schools and secondary schools will also go beyond academics to include capability and characteristics of students. The playing field is made more holistic and less exclusive in general so to speak.

There were many plans for the young last year and this year the changes continue with a focus on CPF (assurance for retirement) and job skills for the young (helping everyone achieve their potential).

New Committee in Polytechnics and ITEs

The Applied Study in Polytechnics and ITE Review (Aspire) committee has been formed. They will share their plans for the ITE and polytechnic students in the year and is also looking at planning work study programmes and internships. Aspire’s aim is to “change the landscape for ITE and poly students and to make their skills a source of pride”.

In the National Day Message, Mr Lee said that the Government wants to help these students acquire new skills and gain higher qualifications whilst working “as the academic route is not the only way up”. In the NDR, this was again reiterated in line with his vision for a more equal society with opportunities for everyone.

He said “Singapore must always be a place where everyone can feel proud of what they do, where you are respected for your contributions and your character, and anyone can improve his life if he works hard, everyone can hope for a better future.”

A tripartite committee led by Deputy Prime Minister Tharman Shanmugaratnam will come together to develop an integrated system of education, training and career advancement for all citizens. Industry support and social recognition for each one to progress based on skills will also be promoted by the panel.

Mr Patrick Tay Teck Guan, Member of Parliament for Nee Soon GRC, who is also the Assistant Secretary-General at National Trades Union Congress (NTUC) commented in his Facebook Page “In all jobs and sectors, regardless of academic levels, ITE or Diploma holders… if they are keen, able and capable, they should be given fair opportunities to move up the career ladder. All organizations should have a “One Race to the Top” career road map…” 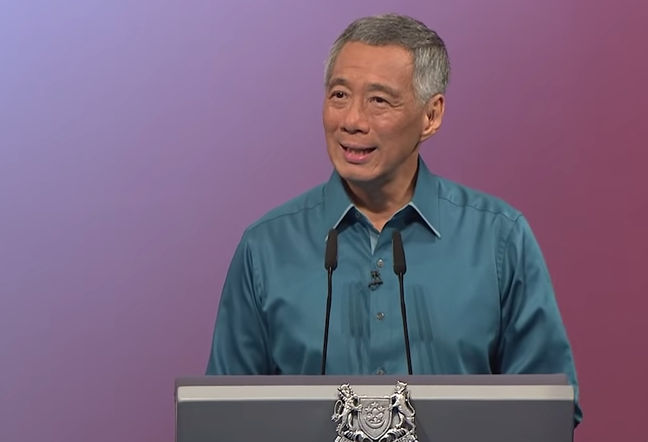 He said, “We’ll put more weight on job performance and relevant skills rather than starting qualifications. We’ll merge more graduate and non-graduate schemes to give everyone the same opportunities on the same career track, and we’ll promote non-graduates more quickly to what used to be considered graduate level jobs, once they prove that they can do it.”

The cultural shift will definitely takes time – I would say years and will be effective only if parents and employers and the society put value on skills and character of a person and not just academic qualifications. It is always easier to envision but in reality it may not be so easy.

For some parents, though these changes may not have immediate effect on the young ones, at least there are some hopeful changes to the landscape for the future; that one day character and skillset may be valued as much – and dare we say perhaps more than a wild paper chase.

What do you think about this move to help the young achieve their potential? Share your comments below.

Watch the full speech in the video below: