It was conceivable that the enemy might land commando-type units along the coast to put the Singapore guns out of action. Thus the coastal guns had heavily fortified beach defences consisting of machine-gun posts, searchlights and barbed wire. Any attempt to enforce a landing would have been very costly in terms of injuries and loss of life. 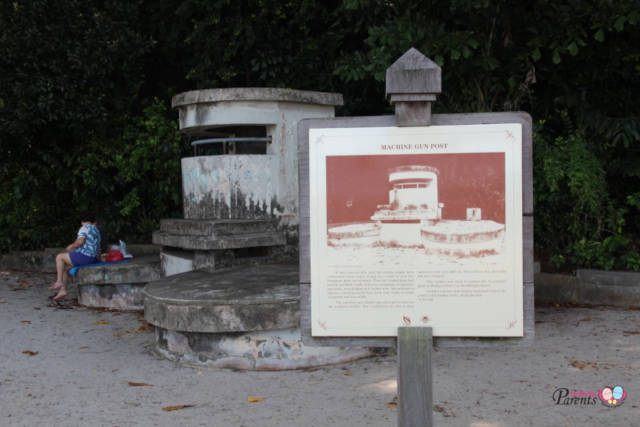 The machine gun bunker provided protection for the soldiers within. The conditions in which they operated were very difficult. The position was generally hot and cramped.

This bunker was sited to protect the 12-pounder guns on Berlayer Point – on the hill right above.

Another machine gun bunker is located behind the public toilet further down, along the foot of the hill. 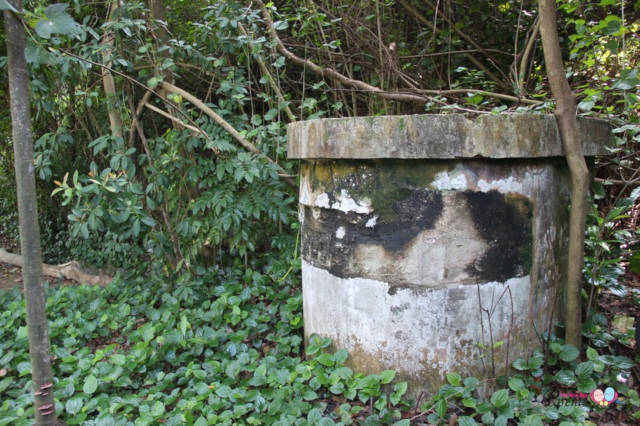 How to Get to Labrador Park Machine Gun Pillbox Singapore

Nearby places within Labrador Nature Park to check out: