Completed in the late 1930s, Johore Battery was part of Singapore’s coastal defense system. It comprised of three 15-inch guns, known as ‘Monster Guns’. Some of the other major coastal batteries were the Pasir Laba Battery, Labrador Battery and the Fort Siloso Battery. 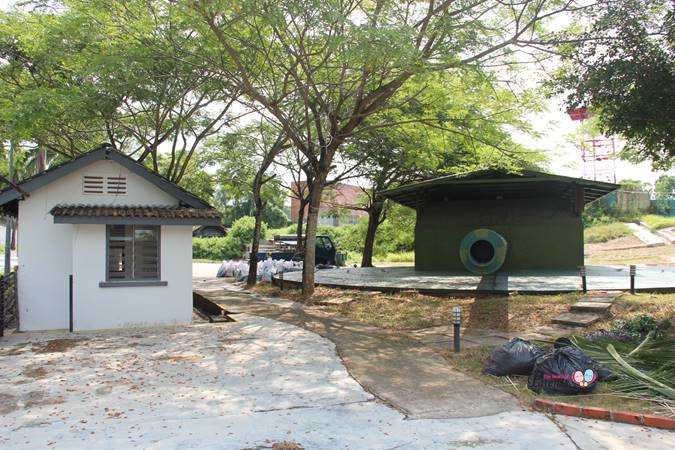 The monster guns were the biggest and heaviest coastal artillery and were able to pierce the armour of battleships. Each monster gun had its own ammunition bunker, and a labyrinth of underground tunnels. They were called 15-inch guns because of the 15-inch (38cm) diameter of the shells they fired were placed in a row 500m from each other. The guns had a 16.5m-long barrel. Although the battery was meant to stop enemy attacks from the sea, two of its guns could be rotated to fire landwards as they have a 360-degree traverse enabling them to target both land and sea objects. 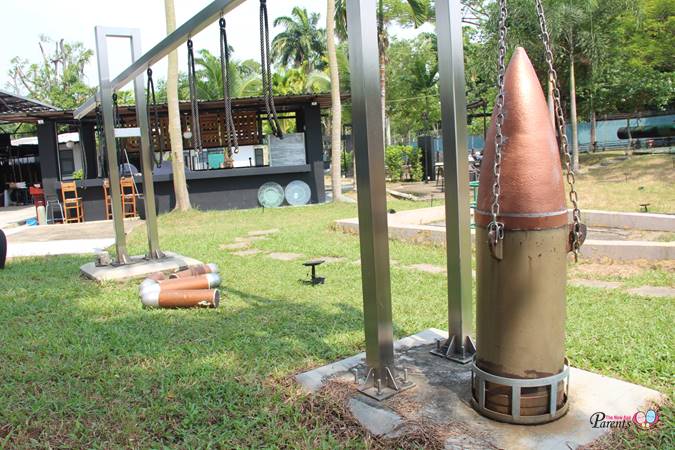 From 5 to 12 February 1942, they fired at Japanese targets in Johor Bahru and at the Causeway, and joined the Battle for Bukit Timah and Battle for Pasir Panjang. The British destroyed the guns before the Fall of Singapore. Before Singapore fell into the hands of the Japanese, it is said that orders were sent out to destroy the guns. Tunnels were sealed up after the war.

In 1991, the Prisons Department discovered the underground tunnels during its routine cleaning of the Abingdon Centre. It named Johore Battery because of the Sultan of Johore’s donation of £500,000 in support of the British war campaign. 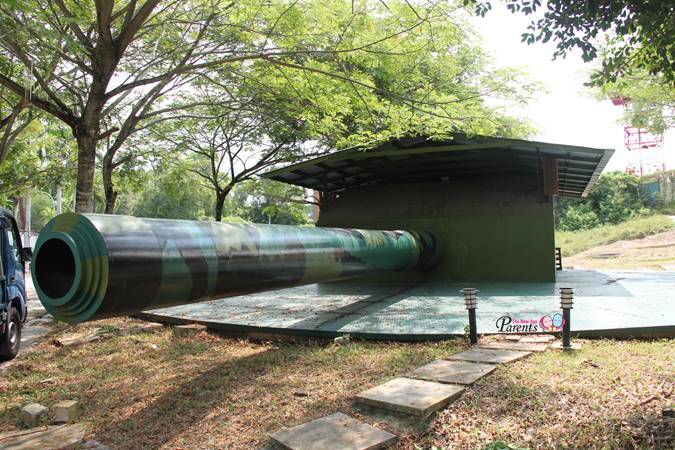 Replica of 15-inch gun on its actual site, showing its impressive ‘Monster’ proportions. The other 2 15-inch guns in Singapore were mounted at Buona Vista Battery in the south. 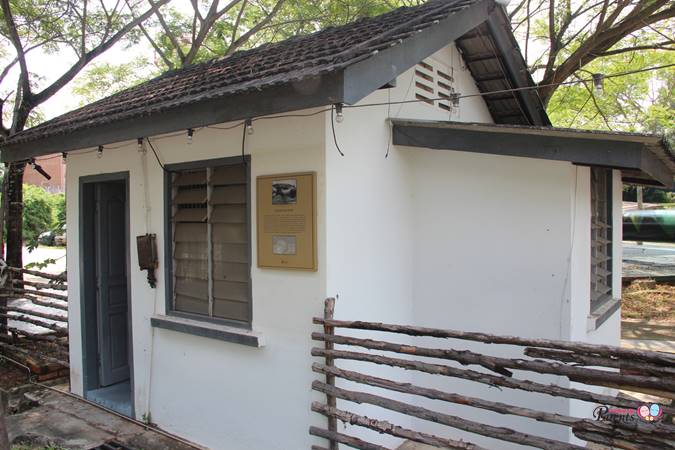 This old hut was sited near the Johore Battery. It was said that there existed a labyrinth of tunnels built for the purpose to store ammunition for the guns. 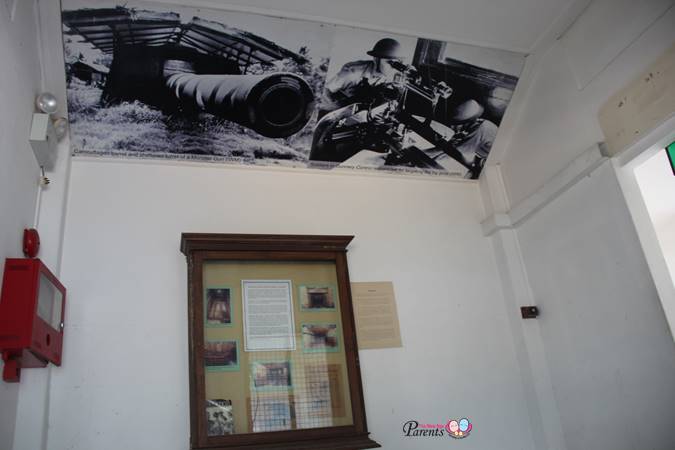 How to Get to Johore Battery Singapore