The Changi Museum is dedicated to all who suffered during the years of World War II from 1942 to 1945. 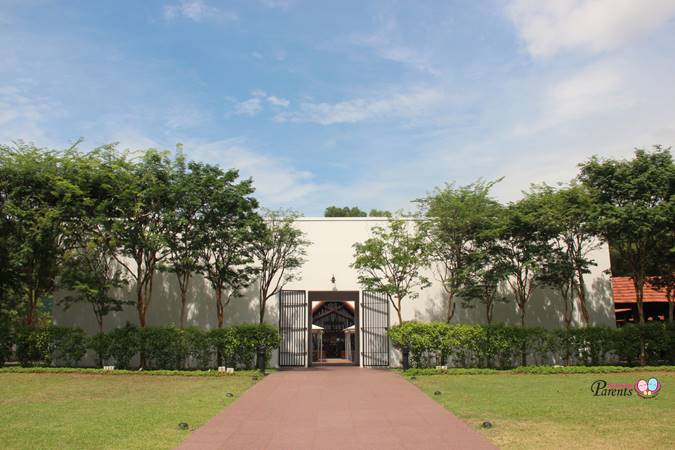 Through letters, drawings, photographs and personal artefacts, the Museum chronicles the compelling story of Prisoners of War (POWs) and civilian internees during their years in captivity. It is a story about great diversity, inspiration and remarkable heroism. 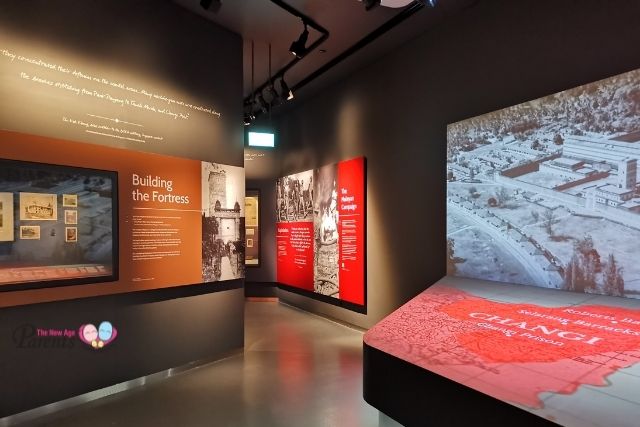 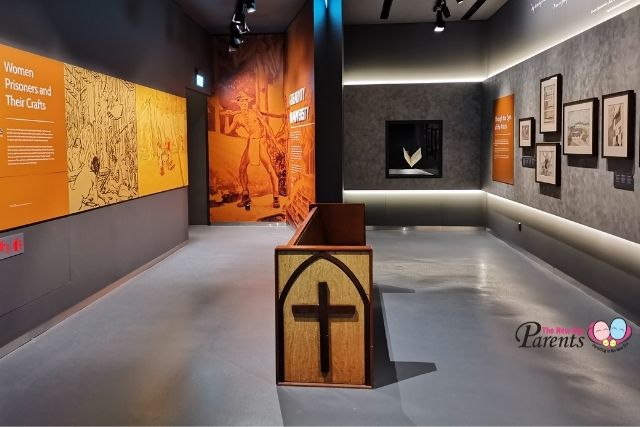 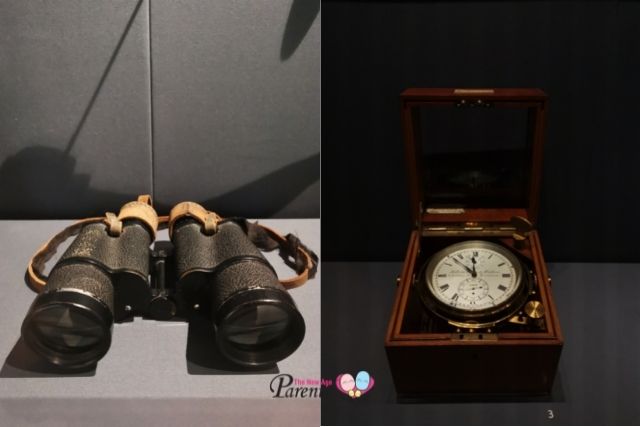 Some exhibits of Changi Museum 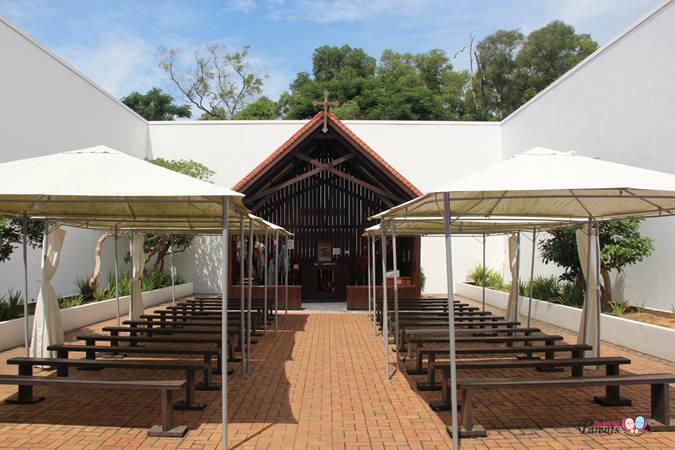 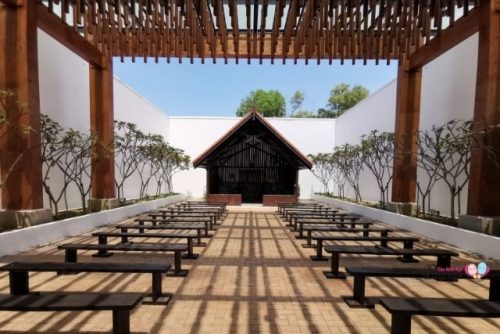 The Changi Chapel after redevelopment

Standing in the courtyard is the Changi Chapel, a symbolic replica of simple churches and chapels built by internees as places of comfort and solace. 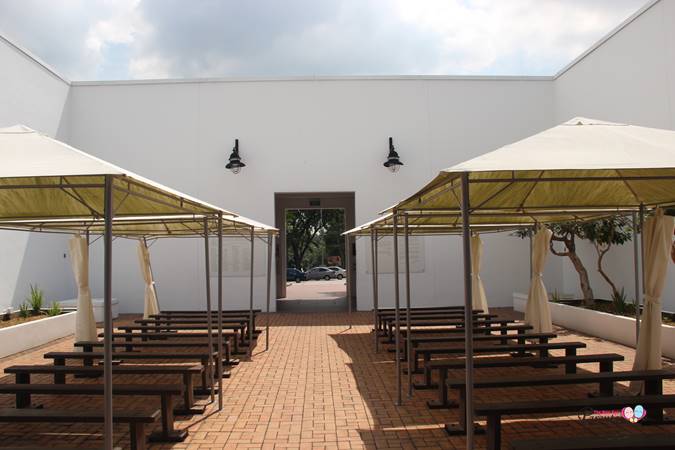 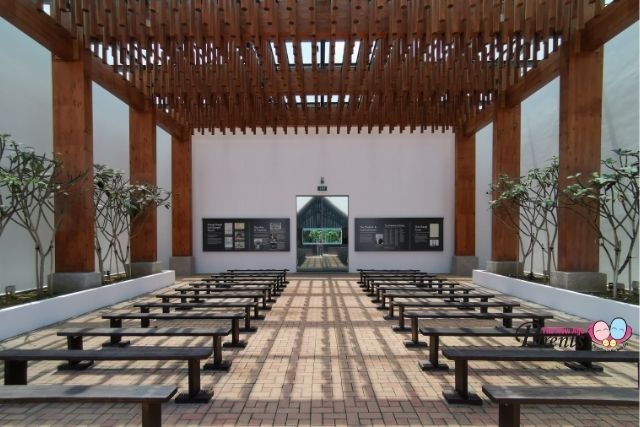 The Changi Chapel after redevelopment

The chapel was hand-built using Tembusu wood as the main material of the Chapel. This replica was formerly located beside the Changi Prison and was later transferred and re-consecrated in its current location in February 2001. 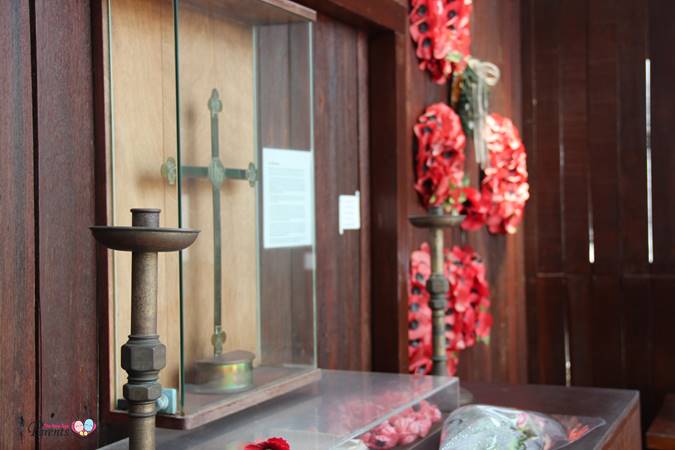 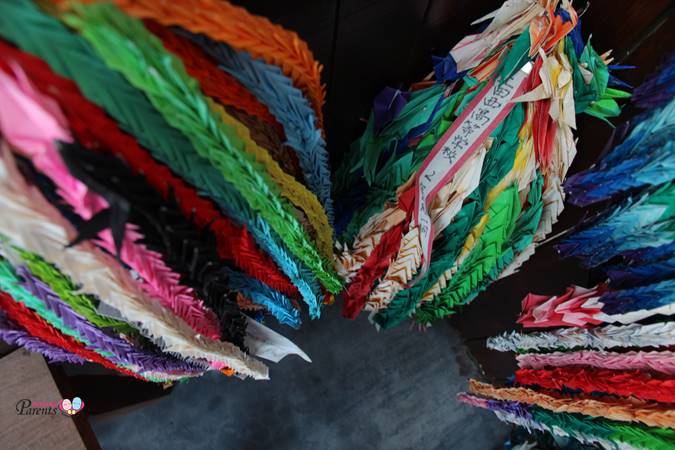 In the Chapel, stands the altar which holds the Changi Cross. This cross was fashioned out of a spent artillery shell. 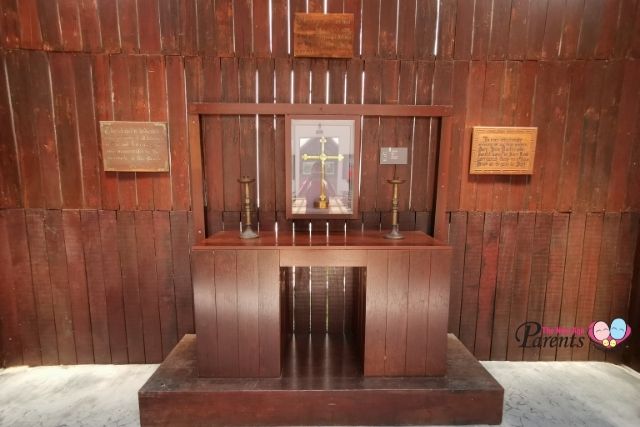 Today, the Changi Chapel is a point of pilgrimage for veterans and families of ex-POWs. 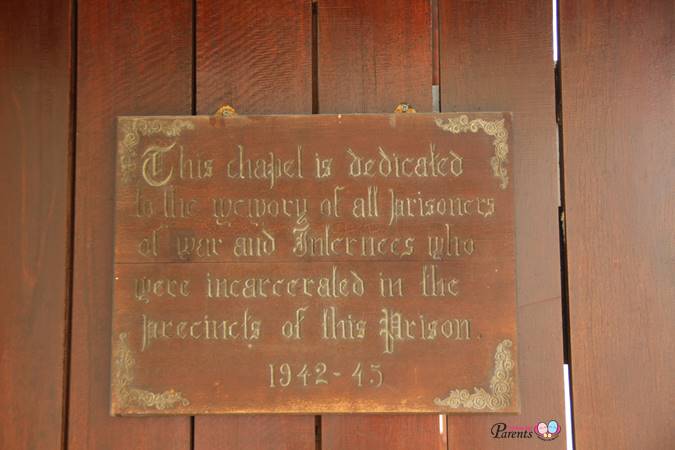 The museum has a gift shop that offers a large selection of books on WWII, military interest and general history and culture about Singapore. 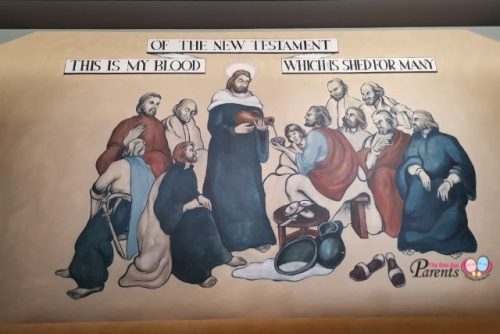 The Changi Murals, located at Block 151 of Changi Camp (Martiesham Road), was a symbol of hope and faith for prisoners during the Japanese Occupation (1942 – 1945). The five murals, depicting scenes from the Bible, were painted by a British bombardier, Stanley Warren, who was a Prisoner-of-War. As paint was not readily available then, he improvised by using materials such as camouflage paint and chalk. The murals were restored by Warren in December 1963, July 1982 and May 1988. A replica of the murals can be found in the Changi Museum.

Tours by the Museum 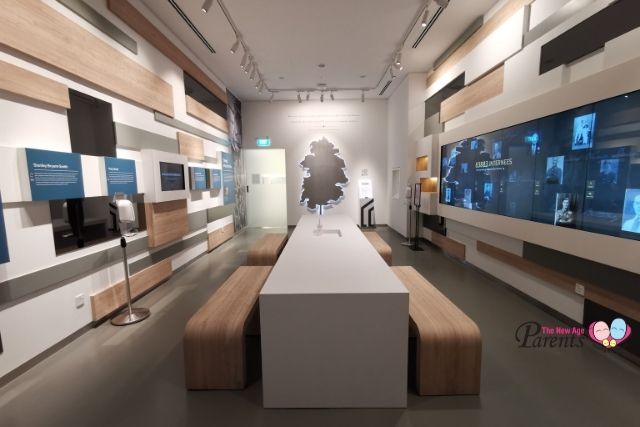 In-house Guided Tour and Audio Tours are available at a fee and you will get a complete picture of the museum exhibits and stories of Changi.

Like to learn more about the place? You can go for a Singapore Changi Chapel Museum WWII Half Day Tour with Dinner and Transfer at $100 here. 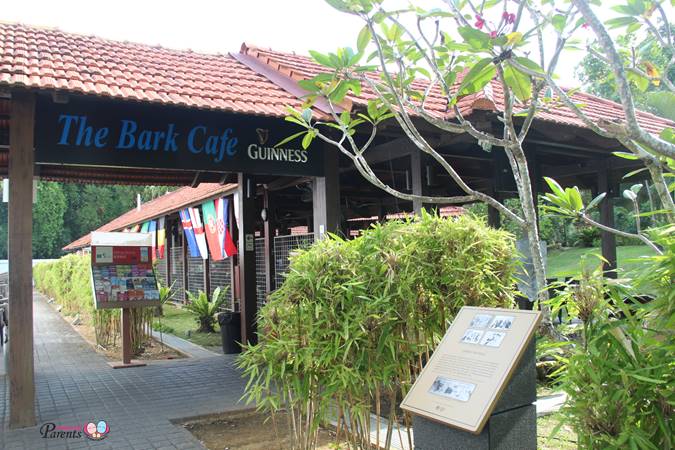 Located next to the museum is The Bark Cafe and it provides a wide selection of snacks, beverages and meals for visitors to the museum.

Update: The Bark Cafe is undergoing redevelopment and will reopen in April 2022.

How to Get to Changi Chapel and Museum Singapore 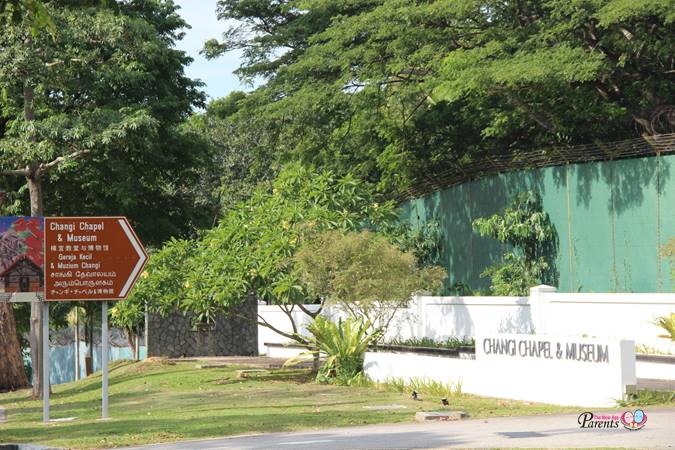 Other Places Related to War: