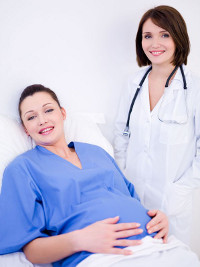 A natural vaginal birth provides many benefits for both mother and baby but it can be a traumatizing experience for some and contribute to problems in the future such as incontinence. A caesarean section prevents such problems but it creates some of its own and after all, it is major surgery.

How do you decide which is best for you? 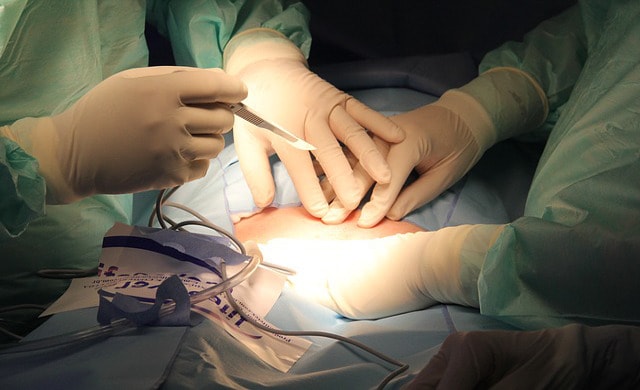 Planned caesarean sections avoid certain risks associated with a vaginal delivery. For women who are used to tight working schedules, this fits perfectly into their well-organized lifestyle with no surprises. The due date is set, everything has been planned ahead and baby will arrive right on time to expectant parents. Furthermore, in certain conditions, such as a low lying placenta, this is the only mode of delivery.

Mums who undergo a planned caesarean section also experience minimal pain during the delivery process and do not have problems of perineal tearing or have to deal with an episiotomy wound after the delivery. The risk of incontinence (urinary or fecal) or sexual dysfunction from pelvic floor damage is also minimized. Babies are at less risk of fetal distress from long hours of labour and if he is larger than expected, he won’t have the risk of injury from his passage through the birth canal or by assisted delivery with the forceps or vacuum. 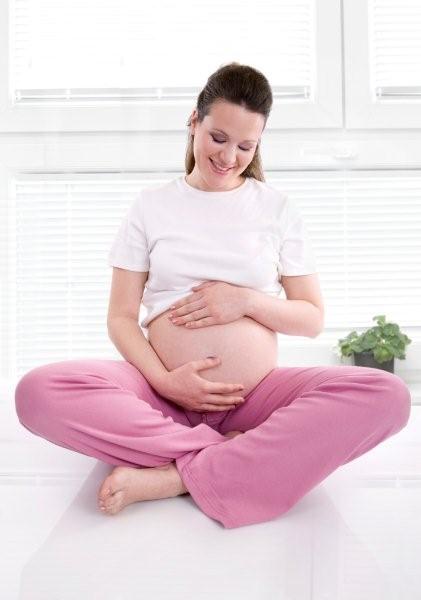 On the other hand, even though complications from caesarean sections have decreased significantly in the past few decades, it still comes with certain risks for both mother and child. The mother may have complications such as excessive blood loss, blood clots in the legs, longer hospitalization stay, infection and damage to internal organs. The site of the incision can also pose a problem of not healing properly and requiring further surgery. Some women find that recovery is much slower compared to a vaginal birth due to postoperative pain and have problems in breastfeeding or carrying their child due to pain over the wound.

Furthermore, having a caesarean section also impacts future pregnancies. There is a small risk of rupture of the uterus at the previous scar and placenta problems and this risk increases with each additional caesarean section. Pelvic floor dysfunction in itself is a complex condition and up till today, it is still unclear if the damage is due to the pregnancy itself or from labour and subsequent vaginal delivery. 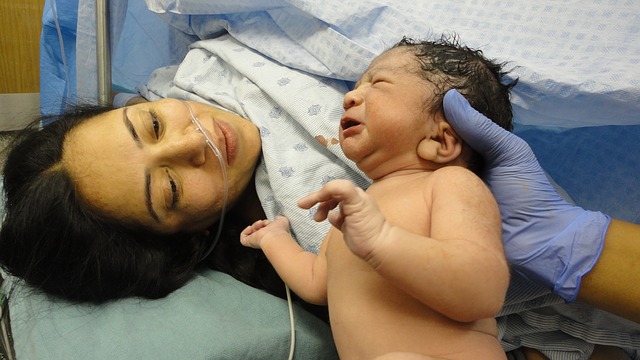 Vaginal delivery has been shown to provide benefits to the newborn. Labour triggers the release of certain substances that decreases the risk of persistent pulmonary hypertension, a condition in the neonate where the organs are deprived of oxygen. Infants born through the vaginal route are also less likely to have transient tachypnoea of the newborn, a breathing condition as the pressure of passing through the birth canal assists in squeezing any excess fluid from the lungs. Some studies have also shown that babies delivered vaginally to allergy-prone mums are less likely to develop food allergies, asthma or intolerance to cow’s milk.

However, if the labour is prolonged, the baby might be distressed with lack of oxygen and the mother might end up with an emergency caesarean section. Another concern is that prolonged labour, will lead to pelvic floor damage, which can result in short-term urinary and fecal incontinence. Sexual dysfunction has also been a topic of interest but no studies have shown any long-term effects.

If you are still deliberating on which mode of delivery is the best for you, ask yourself the reasons behind your decision: Are you fully aware of the advantages and disadvantages of both vaginal birth and caesarean section? Are you aware of all the pain relief methods available during labour if it’s the pain that you are afraid of?

Make a list of all the reasons or questions that you have about labour or delivery & discuss this with your doctor.