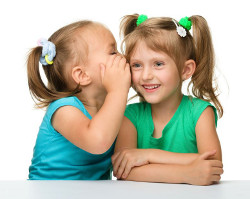 Does this ‘argument’ ring a bell? Like most parents, you are probably eagerly listening out for your child’s first word, phrase or sentence. It is not uncommon for parents to wonder how well their children’s speech and language are developing, and if their progress falls within the parameters of what is considered ‘normal’.

Having said that, let us discuss what exactly is meant by the term ‘speech’.

Speech can be described as a verbal means of communicating. That is when we talk or speak to interact and communicate with other people. Speech is made up of different sounds that are put together to form words and sentences. Speech sounds consist of vowel sounds (a, e, i, o, u) and consonant sounds (e.g b, p, m, d, f, s, t etc). 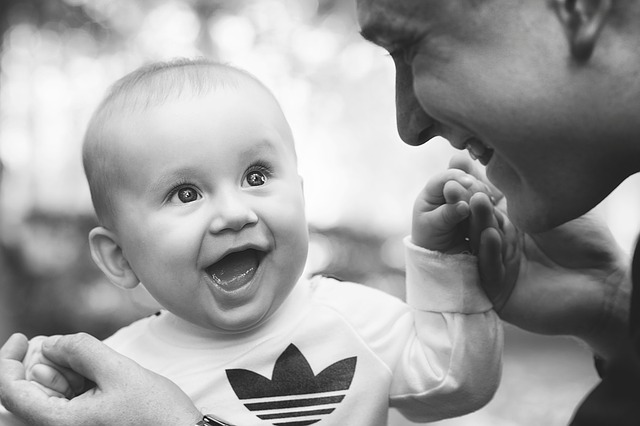 What is normal speech sound development?

We have talked about the components required for children to be able to make speech sounds to form words and sentences. Now let’s take a closer look at what sounds are acquired by children at different stages of their growth and development. The table below highlights the ages at that children typically develop the sounds of the English language.

We know what children need to make accurate speech sounds, and we now also have a general estimate of the sounds they should be making what sounds. However, do take note – each child is unique! Due to the individual differences that exist between children, their speech acquisition rates and ages also differ between experts. This is important for you to bear in mind when you note they are producing or unable to produce at any point in time.

Having said that, it is still beneficial to have an idea of what is typical in a child’s speech development as it can help parents feel more at ease knowing that your children are developing speech sounds at the rate that can be expected for other children their age. Also, it serves to alert parents to possible speech delays that may require treatment as early as possible.

What are the implications of delayed speech left untreated?

Speech delays gone untreated may lead to psycho-social issues later on in life, for example, low self-esteem. They may also contribute to reduced academic success in school. Research has shown that children with speech difficulties could be at risk of various problems later on in life, but that could be reduced or eliminated with early intervention. The sooner such problems are addressed and treatment can commence, the greater the chances are that the problems can be reduced or eliminated altogether.

You now have a better idea if your children’s speech skills are adequate for their age, or if there is a potential cause for concern. It is important to remember that all children develop at their own pace. If your child is acquiring speech sounds at a slightly different or slower rate, this may be acceptable and should not be a cause for concern. However, should their speech difficulties cause them, or yourself distress, a possible consideration would be to consult a speech and language therapist for a detailed assessment of your child’s speech skills.