Being A Father First

In 2009, MCYS commissioned a public perception survey on fatherhood. Although it found a wide agreement that fathers have a strong influence in shaping their children’s lives and values, they found that fathers still spend less time with their children than mothers. Most fathers also responded that their main role and responsibility in the family was being the breadwinner. 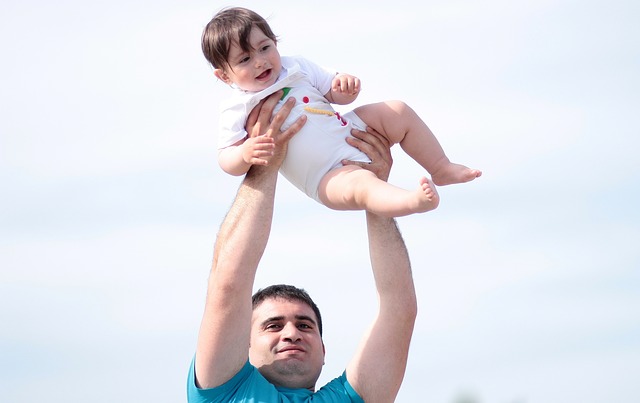 The results of this survey showed that although fathers in Singapore understand the importance of their effect on their children’s lives, the responsibility of being the family’s breadwinner outweighs the role of being a father.

Perhaps in the past, the main role of the man in the family was to ensure that he was able to provide for his family. But today, times have changed. With more women in the workforce, men no longer are the sole breadwinners. Fathers can now take a more pro- active role in their children’s lives.

For the past 30 years, research on father involvement has also advanced drastically. There are now significant studies to show important trends in the way men approach parenting and the impacts of their involvement on their child’s development.

In 2002, Sarah Allen and Kerry Daly presented a research on the effects of father involvement. Published in the Father Involvement Initiative Newsletter Ontario Network, here is a breakdown of some of their key findings of children with involved fathers.

Cognitive Development
Even at infancy, father involvement does make a vast difference. 6 month old infants with involved fathers were more cognitively competent and scored higher on the Bayley Scales of Infant Development. As infants reached their first year, they continued to develop higher cognitive functioning skills.

When children reach their school years, those with involved fathers performed academically better in school, and were more likely to get A’s. They had a more positive attitude towards school, enjoyed taking part in extracurricular activities and were less likely to have behaviour problems. They also had higher quantitative verbal skills.

Social-Emotional Development
Children with involved fathers experienced overall satisfaction, were less depressed and had a greater tolerance for stress. When presented with a problem, they were more playful, skillful and resourceful. These children were also more pro-active and have a better sense of self-direction and control. Having positive and pro-social sibling interactions was also one benefit.

Overall, from the studies shown above, we can see a positive correlation between a father’s involvement and pro-social and positive moral behaviours in children.

Although earning money is one of the main responsibilities of a father, in the pursuit of earning and making money for the family, dads should pause and reflect from time to time, which actually comes first – father or breadwinner?