A Mother’s Battle With Her Smartphone Addiction

You are on the MRT train or bus. You look around you and see adults and children absorbed with their smartphones or gadgets, completely oblivious to the environment around them. They are either on social media sites such as Facebook, Twitter, or Instagram, or viewing their favourite movie or television show, or busy glued to their candy crush game. 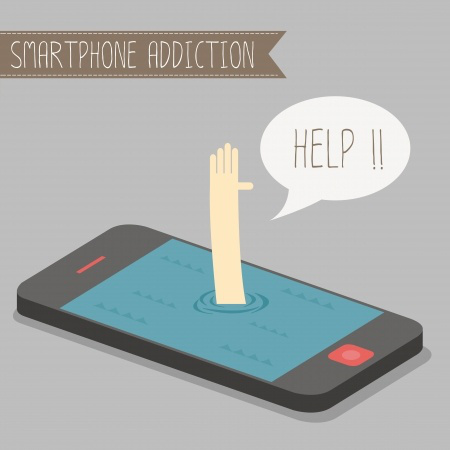 Are you guilty of this too?

Recently I attended a gathering session with a group of friends whom I’ve not met for the longest time. Yet during the gathering, most of us were caught up with the television programme that was on at that time and some had their eyes glued to their smartphones. I was a little disappointed, as I was looking forward to our usual meaningful conversations and board games but I guess times have changed.

The Battle Against Obsession with Technology 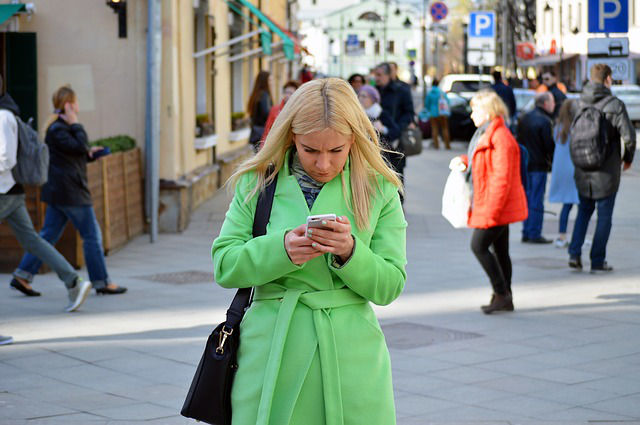 Sometimes I find myself battling with the obsession that I have to check my smartphone constantly or reply chats and unconsciously ignoring my child. Such obsession has made me fearful of the kind of messages I am sending to my child. I wondered if I, as an adult, cannot resist technology such as smartphones, tablets or the television even for a short while to pause what I am doing and give my child some of my attention, how can I expect my child to do the same and have self-control?

Will I risk losing my child to technology in the future?

Pros and Cons of Media Exposure at A Young Age

While some parents stand firm to resist such electronic exposure at a young age, others encourage them for various reasons.

Some parents buy accessories to attach their tablets or iPads to their baby strollers so that their babies can be engaged while on the go, while some choose not to. Some parents may find such engagements necessary so that they can have their own air time to find peace and rest, while others choose to occupy children with non-electronic activities such as books and toys or bring them out to the playgrounds. There are also some parents who find that the exposure to selected media and applications are necessary to educate children so they can learn faster, better and more efficiently.


Mrs Yee, a homemaker who has two boys aged 3 and 1.5 years only started exposing her children to media and gadgets after they turned a year old. Currently, she is also limiting the kind of programmes and the amount of time her children spend on watching them. The average amount of time she sets as a guideline is about 1.5 hours of screen time per day. According to the American Association of Pediatrics, most of the children in the world spend more than the recommended 2 hours in front of the screen.

According to the American Association of Pediatrics, for every 2 hours that your child spends in front of the screen, he is spending 50 minutes less with you. Watching television or playing on the computer also eats into the time he should be out in the playground, indulging in physical activity. And it is we, the parents who are responsible to a large degree, for turning our kids into couch potatoes.

Knowing that there are programmes that may be beneficial for her children, Mrs Yee allows her boys to have some television time and selected alphabet and phonics applications on the iPad. That said, she would also diligently look through the programmes first to censor and select the appropriate ones for her children.

How often do you allow your child to be on the iPhone or iPad?