It’s what we tell ourselves when others don’t agree with our chosen method of discipline or sleep routines. And isn’t this what dads cheekily say when they want the mum to decide? Mummy knows best! There is definitely some truth in that statement. Psychiatrists refer to “maternal instinct” as an inborn tendency in the mother to want to protect and nurture her offspring. 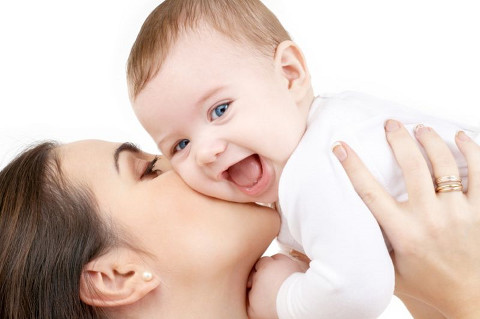 It seems that all mothers (humans and animals alike) tend to feel this way when they have a child, whether or not they were particularly attracted to babies or children before that stage. According to psychiatrist Elyse Rubenstein, “Once you give birth, it’s a whole new ballgame, and feelings you never expected to have will surface as part of the process of becoming a parent.”

Most Loving Mum ≠ Knowing  What Is The Best

But too many young mothers make the mistake of mistaking that strong connection with baby as an indication of them being the expert on their child. You can be the most loving mum, but that doesn’t mean you know everything, including what’s best for baby. It just means that, in your heart of hearts, you really do want what’s best for him.

Good intentions are a great place to start, but what often counts just as much is the addition of experience and education. As your baby grows up, and you spend more time with him, surely you will get to know him better and be more confident about the decisions that you make for him. At the same time, there’s the danger of being so certain of your intuition that you ignore the advice of well-meaning family and friends, or expert opinions, without carefully considering their validity.

I remember how I allowed my second son, when he was about a year old, to eat a slice of apple by himself. This despite warnings from my parents that it was too hard for him to bite, because he had no molars yet. “He’ll be fine,” I said confidently, since he’s a real foodie, and had had no issues eating various other kinds of fruit on his own before then. Plus all those baby-led weaning articles were at the back of my mind, and secretly I wondered if I should have done things that way from the start. However, two bites later, he started coughing, really badly. He had bitten off too big a chunk of apple in his haste to eat more, and it was stuck!

Thankfully, he managed to cough the chunk of apple out, but he was very distraught, understandably.

Many tears and one water-bottle of water later, he finally calmed down, and I kept my head down, not wanting to meet my parents’ eyes and hear their “I told you so”.

It was a hard lesson in humility, but a needful one. I realized that I had to check my pride and be more receptive of suggestions and advice from my loved ones, especially experienced parents. The issue wasn’t really about whether or not baby-led weaning was okay – it was that I hadn’t even bothered to consider my parents’ concern. If I had, perhaps I might have at least checked how soft the piece of apple was before giving it to him. 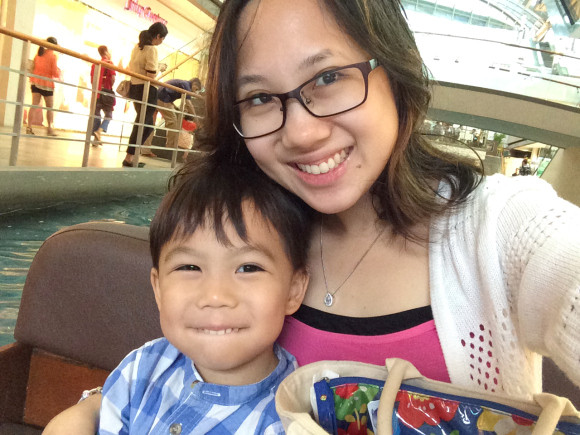 Sometimes, our mummy instinct is enmeshed with mummy pride, and isn’t really what’s truly “best” for our child anymore.

By all means, own your role as your child’s mum, and the immense privilege and responsibility of making all the key decisions for him.

However, don’t allow pride to cloud that judgment or to close you off from the input of others – after all, many of them want the “best” for him too!

Were there times when your pride got in the way? Share your motherhood stories with us and comment below!

Text and Photos By Dorothea Chow (except first photo)