“My friend’s paranoid to give her baby organic food.”

I could only ponder over the sentence and wonder if this label of paranoia was in association with the organic issue or was it due to her knowledge on organic food. To many, organic food is deemed “for the rich”, “a food trend” or for “those protective parents”. Yet organic food is in demand and is increasingly available not just in organic stores but even in the neighbourhood supermarket.

Is organic food sadly misunderstood, or is it just a fad? 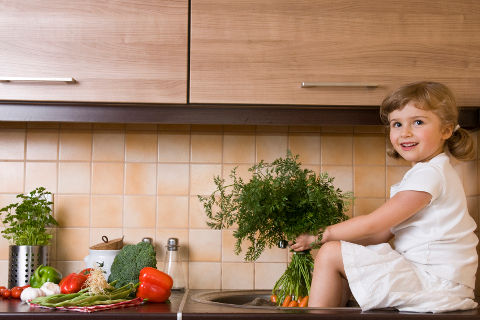 What Does Organic Food and Organic Farming Mean?

The term organic generally refers to the way agricultural products are grown and produced. They are generally grown using farming practices which do not employ conventional methods to eliminate weeds, fertilise or prevent animal disease. For example, rather than applying chemical fertilisers to escalate plant growth, and the organic farmer will utilise manure or compost.

Animals may be fed antibiotics, growth hormones or medications to ward off disease and grow faster in traditional farms but livestock on an organic farm will be given organic feed, sanitary housing and graze rotationally to prevent health. Organic meats, eggs, poultry and dairy products are sourced from animals which are not raised on antibiotics or growth hormones. In general, organic farming practices are more humane and more environmentally-friendly. 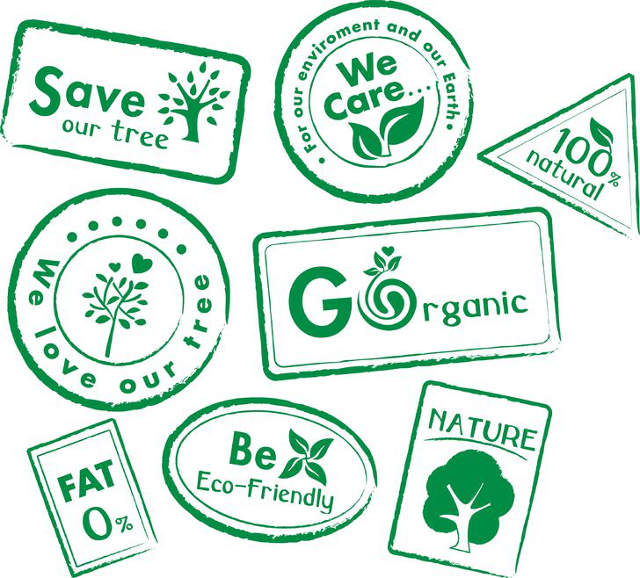 In contrast, it is kind of awakening to know that conventional, non-organic food could contain these ingredients since sewage sludge and artificial growth hormones aren’t generally things declared on the label.

Certified organic foods are identifiable by their certification stamps.

Organic For Kids? Or Not…

According to the United States Environmental Protection Agency source, as children’s immune systems are not fully developed, they may be at greater risk from some pesticides than adults. Exposure to toxins may have a more profound effect on children. The American Academy of Pediatrics observes that reduced exposure to antibiotics, artificial hormones and potentially harmful chemicals may aid in the prevention of immunity to antibiotics, lower cancer risks and other health risks.

That said, it may be surprising but there is no evidenced conclusion that organic foods triumph over conventional foods. The ground is still divided on whether nutritional profiles are different between organic and inorganic foods. There is no direct finding that an organic diet will steer disease away or convey health benefits.

Without longitudinal studies on inorganic and organic consumption over a length of time, the effects and outcomes are unbeknown to us at this point. Instead of choosing sides, it makes sense to view things with a grain of salt and to eat and buy smart. 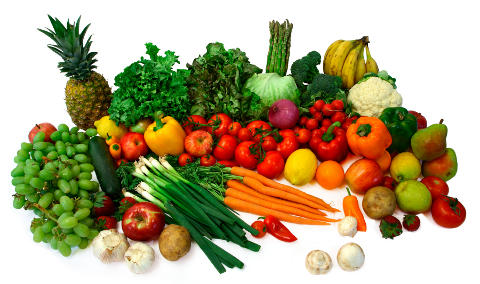 The best diet for children is one that is balanced with considerable portion of fruits and vegetables. Food does not have to be organic to be safe and environmentally friendly. It may not be financially feasible to eat an organic diet neither may it be totally advised. On the other hand, it is also good to be informed about how some conventional foods may be well substituted by organic foods in a diet.

Some suggested points which incorporate both are:

# Avoid or buy organic for the dirty dozen

This is a list of the 12 types of most susceptible foods to pesticide residue. They are peaches, apples, sweet bell peppers, celery, nectarines, strawberries, cherries, pears, grapes (imported), spinach, lettuce and potatoes.

Cost is a large factor for most organic produce, but not all organic produce is that costly. For example, a large packet of organic spinach costs $1.70, while a bag of China grown spinach grown conventionally costs $1.30; a 40 cents difference. Organic oats can be found at slightly over $3.

There are other ways to buy and eat healthier even in buying conventional foods. Check the source of produce; is it a source which is regulated and which you trust? Secondly, inorganic foods may be available in different forms; some are “pesticides free”. There are also baby food cleansers which may possibly help to an extent for some fruits or vegetables.

Having confidence in what one eats is what brings the parents to put food in their shopping cart. Ultimately it boils down to being well informed of one’s options and how to maximise the dollar’s worth by making weighed choices.