Femininity and masculinity is generally instilled in children early on in their pre-school years, to differentiate actions, behaviors and thoughts that are sociologically acceptable and biologically pre-determined based on their sexes. Below are some commonly asked questions regarding Gender Identity Disorder (GID). 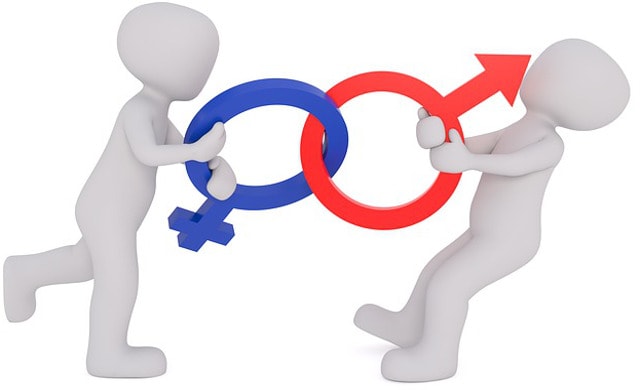 1. What is Gender Identity Disorder?

Gender Identity Disorder is referred to by the American Psychiatric Association as cross-gender identification in children characterized by a discomfort with one’s own sex and may lead to same sex attraction in adolescence.

2. How is Gender Identity Disorder different from Transvestism?

Cross-dressing is evident in both disorders but transvestic fetishism does not identify with the other sex.

3. How do I know if my little boy is suffering from GID?

Boys with the disorder are usually constrained from engaging in competitive sports. They do not express interest in tumble and rough games. They enjoy girls as their playmates and they prefer to dress in girl’s clothes.

⇒ Related Read: My Boy Likes All Things Girly, What Should I Do?

4. How do I know if my little girl is suffering from GID?

On the opposite, girls tend to be inclined to wearing boy’s clothes and want to look more masculine. They tend not to look forward to menstruation and they would rather want to grow up like a man. In contrast with boys with GID, girls with GID want to engage in tough and rough games.

5. Does GID affect both sexes?

Studies show that the disorder is more prevalent in males than in females.

6. How can I diagnose GID in my children?

Mental health professionals are people allowed to make a diagnosis of such disorder. An analysis of the personal history of the client aids in creating the conclusion. There is no need for a laboratory test unless it is required as part of the physical workup that causes the psychological disorder. People with GID complain generally about having to be born inside the wrong body.

7. Is there a treatment for gender identity disorder?

Yes, there is a treatment for GID. Physical therapy can disrupt the course of the disorder. The goal is to lessen the occurrences of transsexual behaviours, parents should be able to recognize the signs so that early interventions can be done. Through the help of a mental health professional, the treatment can lead to help children function according to their biological sex roles as much as possible.