Many parents are badly shaken when witnessing the seizures in their children for the first time. Dr Phuah Huan Kee from SBCC Baby & Child Clinic tell us more about epilepsy in children.

Epileptic seizures may occur when part(s) of the brain receives a burst of abnormal electrical signals that temporarily disrupt normal electrical brain function. This results in transient alteration in awareness, motor activity, sensation or behaviour that may be perceived by an affected person or an observer. 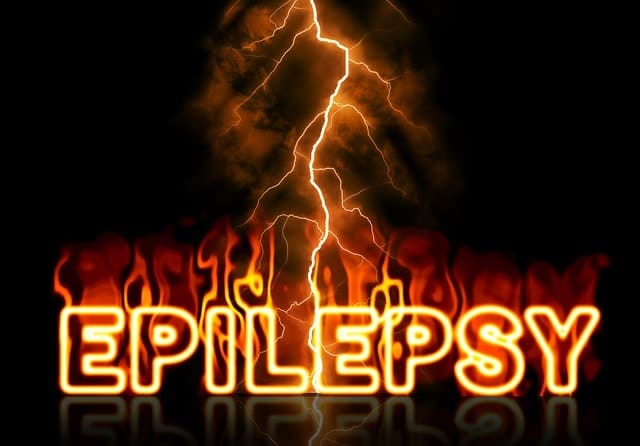 Epilepsy is a chronic brain disorder characterized by recurrent (two or more) epileptic seizures, unprovoked by any immediate identified causes such as low blood sugar or low sodium level in children with gastroenteritis or poor oral intake. An estimated 0.5 – 1% of children below 14 years of age suffers from epilepsy.

Nevertheless, it is important to know that febrile seizures, a common childhood disorder, are not epilepsy.

Many parents are badly shaken when witnessing the seizures in their children for the first time. They fear that the seizures may never stop and their children will succumb to the seizures. The truth is a majority of the seizures are usually short and will abort spontaneously after a few seconds to less than 10 minutes. The risk of otherwise healthy children dying from epileptic seizures is extremely low.

More harm may be imposed sometimes by caregivers’ overzealous attempts to force hard objects into the oral cavity to prevent biting of the tongue (this may injure oral cavity or induce vomiting). The simple first aid measures of placing the child with generalized convulsion on lateral position (i.e. on one side of the body) away from harm’s way, and call for an ambulance if seizures persist beyond 5-10 minutes will suffix.

When presented with a child with epilepsy, a few tests may be carried out by the physician to determine the underlying cause if any. Among young children less than 6 months of age, blood tests may be performed to exclude low blood sugar and low calcium or sodium level as a cause of the seizures. Electroencephalography (EEG) or brain-wave study may be able to localize where the seizure have come from, and provide invaluable information as to whether a child has benign epilepsy syndrome that will remit spontaneously and does not require long term anti-epileptic medication. It may also assist in our choice of appropriate anti-epileptic medicine(s) for particular epilepsy subtypes.

Magnetic Resonance Imaging (MRI) head on the other hand helps to exclude structural causes of epilepsy, such as brain malformation, brain tumour, brain scarring/injuries, or vascular malformations. Depending on clinical findings, other special tests such as chromosome analysis, spinal tap and screening for metabolic disorders may be performed to exclude rare neurogenetic disorders that may be associated with developmental delay and refractory epilepsy.

However, it is important to be aware of the limitations of our investigations. The yield of routine EEG (i.e. ability to detect abnormality in children with epilepsy) is only 50-60%. MRI head may not be able to pick up subtle neuronal abnormalities at cellular level. In fact, the cause of epilepsy is not known despite extensive investigations in approximately 60% of cases. Hence, parents should be made aware that a normal EEG and MRI head does not mean the child does not have epilepsy. Most parents will be glad to know that affected children with normal developmental milestones, neurological, EEG and MRI head findings tend to have a better prognosis of being seizure-free in the long run. 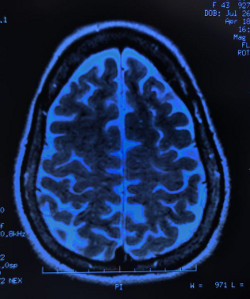 However, these have to be balanced against the potential adverse effects of recurrent seizures on the developing brain (causing learning difficulties), phenomenon of seizures beget seizures in the future, potential physical injuries inflicted in the course of epileptic seizures. In general, the anti-epileptic medicine needs to be consumed daily until a child is seizure-free for 2 years before the child is taken off the medicine.

The majority of people have the misconception that epilepsy is a lifelong disorder with no cure. The truth is about 70-80% of children with epilepsy may remain seizure-free while taking medicine; and out of this group, half of them may remain seizure-free off medicines. Children with epilepsy should be encouraged to lead a normal life as others. He should be encouraged to participate in physical exercises as tolerated and may be allowed to swim under close adult supervision.

Children with epilepsy are at higher risk of having co-morbid neuropsychological disorders such as anxiety, depression, attention deficit hyperactivity disorder, learning difficulties etc. It is important for caregivers to be on a constant lookout for such disorders, so that appropriate help can be enlisted to help the affected children.

Parents should discuss any fear or concerns they have with their physicians. This will go a long way to optimise the overall physical and mental health of their children.