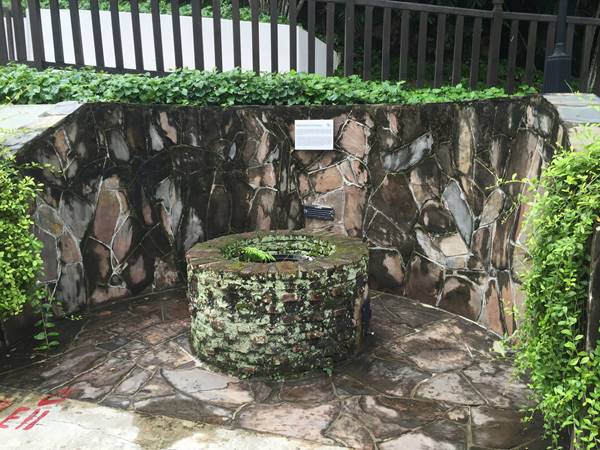 In the old days, many traders docked their boats along the banks of Telok Ayer Basin and drew water from a well at Ann Siang Hill. The water was carried down to the Telok Ayer and Kreta Ayer areas by bullock-cart. Consequently, Kreta Ayer Road was called Niu Che Shui 牛车水 – ‘Niu Che 牛车’ meaning bullock and ‘shui 水’ water – which remains the name of Chinatown today. 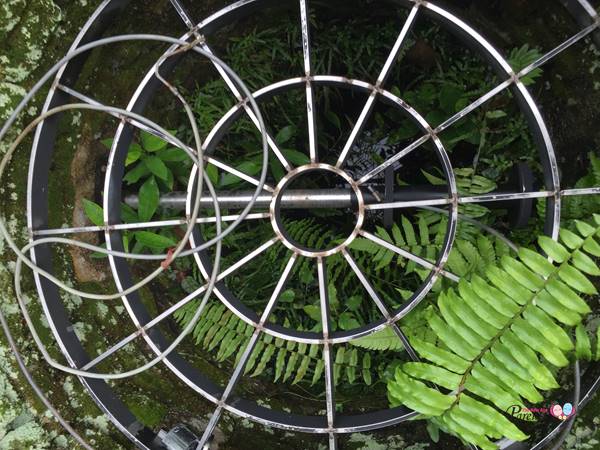 Unlike the swampy areas of Singapore, the hills of Telok Ayer has no streams where freshwater could be drawn. A number of houses on the hill had to dig wells.

In a 1900s survey, it was estimated that there were 4,000 wells in the urban areas of Singapore. Unfortunately, almost all of them were polluted because they were usually situated near drainage channels, which were contaminated with sewage in those days, especially in Chinatown. 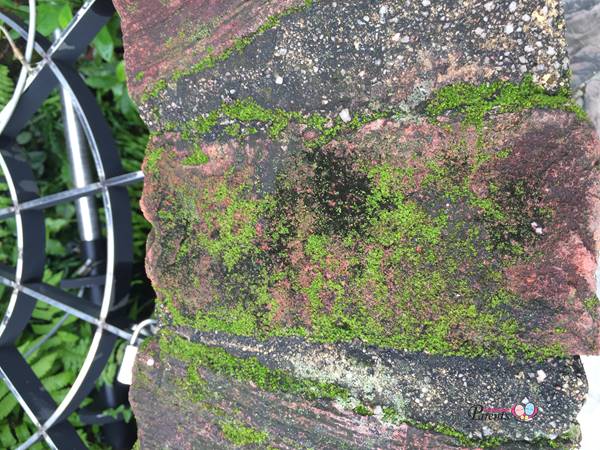 This situation caused many to be inflicted with disease, adding to the harsh conditions endured by the Chinatown dwellers then. Many of these wells were eventually closed. Today, one of the rare wells remained here, at the foot of Ann Siang Hill. How to Get to Ann Siang Hill Water Well Singapore

Do you know of other water wells in Singapore?