“Kids nowadays, it’s not easy to understand and raise them!”

You’ve probably heard this phrase a couple of times or maybe, you have said it so yourself! Some say it’s because of the different generations. So what constitutes in children who grew up in this specific generation and how different are children now as compared to the past? 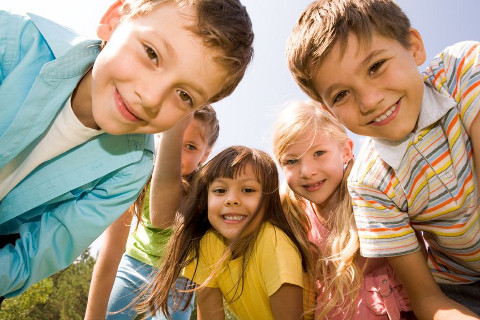 Let us take a glimpse of the different generations of children from the 1960s to the 21st century.

This was the period of faltering economy and rising divorce rates. Double income families were common as more women joined the workforce. With that came the emergence of the ‘latch-key’ kids. Gen X saw how their parents strive for the family and undergo times of recession. Gen X was the first generation where technology was introduced and integrated into the everyday life.

Gen Xers are in their 40s now and mostly parents to Gen Y or Gen Z kids. They are usually independent, adaptable and resilient. Family-work life balance hold value to them. 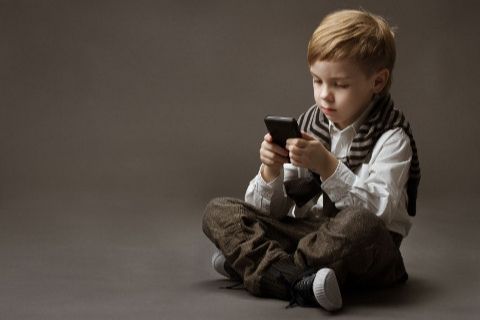 Gen Y grew up in the world of information technology. Instant gratification was key. When they like a song, they rarely wait for the album. They download it. Gen Y was brought up during the empowerment years where parents began to be more educated and hands-on.

Communicating with the Gen Y:

New ways of communication have to be used to engage the constantly wired Gen Y. They are better engaged kinaesthetically and visually. Technology is a helpful tool to introduce learning to Gen Y. They prefer fluidity of time when doing things as opposed to rigid deadlines. Feedback drives their performance. Gen Yers are commonly misunderstood to be apathetic and self-indulgent, when possibly they just have a different mentality of doing things.

‘Digital’ is in their DNA. They grow up in a world of avatars and out-multi-task Gen Y. Their consumption and use of entertainment are on equal footing with their parents – it’s not unusual to have parents as Facebook friends or as allies in an online multiplayer game. iGen kids are not kids for very long before they are also consumers. iGen customises and processes things on the go. Instead of downloading a song, they rate and review it, re-post it or even blog about it. 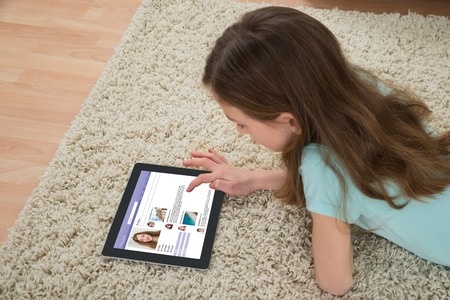 Common characteristics of the iGen child:

Some people lament the loss of communication for Generation I. Perhaps another way of looking at it is the evolution of communication. For instance, Skype and Whatsapp have redefined communication in a new way, allowing children to keep in touch with parents on business trips. Being highly exposed to internet content has its cons too and as parents, it would be wise to keep a discerning eye out, or even teach your child how to screen information. It is also good to disconnect at times and have some unstructured outdoor play.

What comes after Gen Z?

Sociologists and social researchers have claimed the next brood of babies (born from 2012) to be Generation Alpha, or Gen A in short. According to experts, they will be the most formally educated generation in history, and they will begin school earlier and study longer. Growing up in an era where information is abundant and easily accessible, children from this generation are expected to be more tech-savvy and materialistic than their predecessors.