What Is Childhood Myopia

In recent years, the problem of short-sightedness or myopia has been on the rise, hovering around 20-30% four generations ago to dizzying levels of 70-80% today.

Myopia, to put it simply, it is the eye’s inability to focus on objects in the distance. This could be due to either the eyeball being too long or the optical system of the eye being disproportionately powerful. As such, images from the outside world come to focus even before they reach the retina (the nerve layer of the eye made up of special sensors). By the time the image falls on the retina, it becomes out of focus. Childhood myopia refers to myopia that occurs or develops during childhood, or under the age of 16. 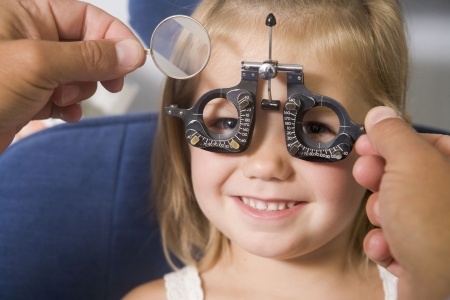 As mentioned earlier, the prevalence of myopia has increased with each generation, and myopia incidence can be attributed to both nature and nurture. In Singapore, children tend to start developing myopia from the age of 6, by the time they hit 12, approximately 50% of children have myopia. This proportion reaches 70-80% by 18 years and young adulthood.

#1 Genes: In some families with very severe myopia, there are genes which likely code for myopia that is shared, and both parents and children are highly myopic.

#2 Urbanisation and a greater societal emphasis on academic performance: Higher academic qualification generally has a strong association with the development of myopia but a worrying trend in the last 10 to 15 years has been the rising numbers in those with lower educational qualifications. 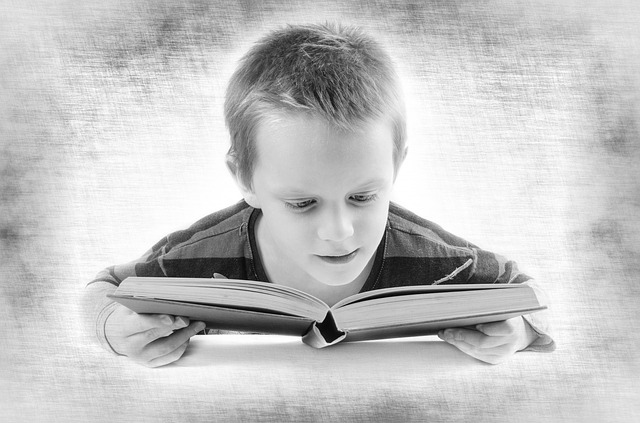 #3 Ubiquitous presence of handheld devices such as smartphones, tablets and portable games consoles: This is also consistent with the one major modifiable risk factor for myopia, which is near work activity such as reading. #4 Lack of daytime outdoor activity: Even when children are not reading or studying, their break time commonly involves playing games on handheld devices, reducing actual physical, outdoor play and engaging in further near work activity. 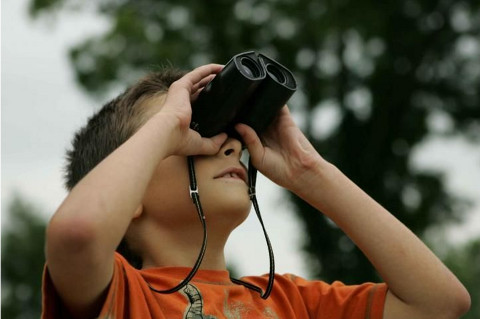 What Can Be Done To Arrest This Trend?

Recently completed local studies show that the use of atropine eye drops is the most effective way of controlling myopia progression, reducing progression by as much as 60%. This means that if the normal increase in myopia is by 1 Dioptre (100 degrees) per year for a child, he would now only increase by 0.4 Dioptres (40 degrees) yearly with the use of atropine eye drops.

In the past, eye drops with higher concentrations of atropine were associated with unpopular side effects – dilated pupils and deep relaxation of the eye’s internal muscles. This translates to a need for sunglasses for outdoor activity and spectacles for reading for children on atropine drops.

However, the latest studies using lower concentration atropine eye drops (at 0.01%) resulted in negligible side effects and at 2 years, the effect was effectively the same as the drops of higher concentration. Moreover, the rebound of myopia progression was also reduced significantly with the 0.01% atropine drops. An oft-asked question about the use of atropine has been about when to stop. As the growth of the human eye stabilises in the late teens at around 18 years, the stoppage of eye drops at this age would likely be optimal.

Besides medication, the other most effective means of controlling myopia is daytime outdoor play. A study done comparing children of Chinese descent in Singapore versus their Australian counterparts proves that soaking in some sunlight has a protective effect against myopia. 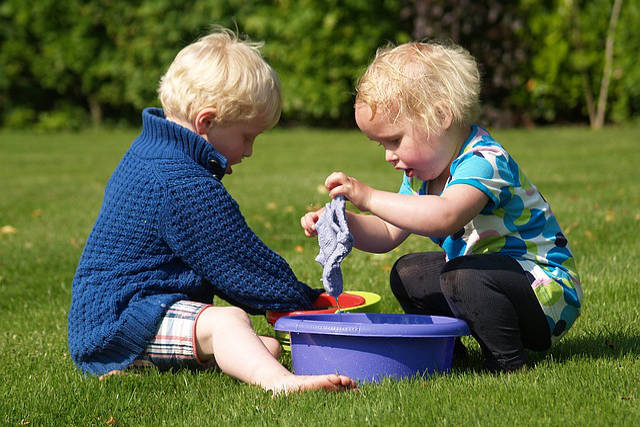 The Australian children had an average of 14 hours of daytime outdoor play in contrast to Singaporeans’ 3 hours, even though both had similar numbers of hours spent on academic work. The difference between the two groups was astounding. There was a ten-fold difference in myopia prevalence; 3.3%, compared to 29.1% in Australians and Singaporeans respectively.

So if there’s any lifestyle tip to give, do encourage children to play outdoors as sunlight works best, and it’s free!

Of course, a good healthy diet with more servings of leafy greens and fish will not only help keep the eyes healthy but the rest of the growing body as well.