C-Sect: A Life-Saver Or Just Another Birth Option?

Mr J Yeo and his wife had hoped for a natural delivery for their first child in 2016, but it was not to be.

After many hours of labour, his wife was exhausted, and the Yeos opted for a Caesarean section (c-sect) instead. 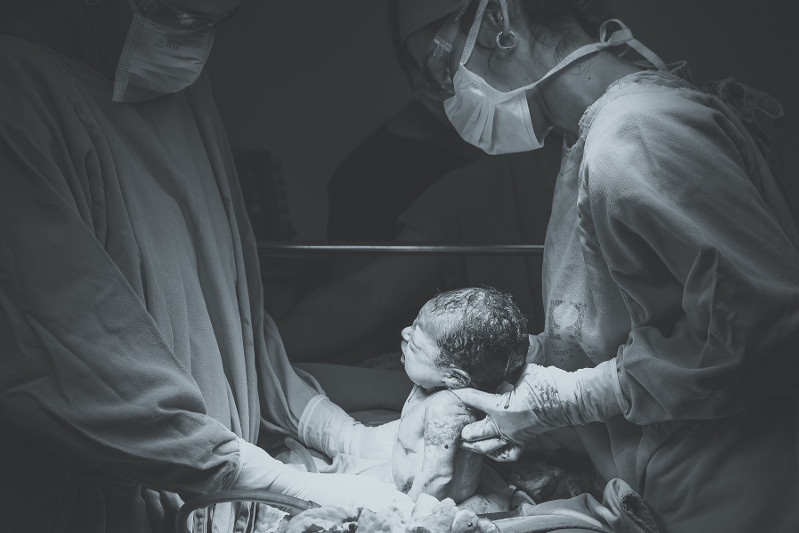 This year, for their second child, they scheduled a c-sect as they were aware that the possibility of vaginal birth after caesarean (VBAC) is only between 60%-70% (SingHealth).

However, Mrs Yeo felt strong contractions a week before her expected delivery date and was rushed to the hospital where they decided to try for a VBAC as she was already in active labour. Eventually, she managed to give birth naturally to their second child, a boy.

What the Yeos have gone through is not uncommon, but unlike them, many couples are now opting for a c-sect instead of considering a natural delivery.

While the origins of a c-sect began as a measure to save a mother when her fetus cannot be delivered naturally, it has now become commonplace and socially accepted as another birth option.

The World Health Organisation has seen a worrying rise in unnecessary caesarean sections that has them revise their benchmark for health professionals worldwide in caring for women during childbirth use.

Between 1990 and 2014, the global c-sect rate is reported to have increased by 12.4%, and about one in three women and one in four women deliver surgically in the US and UK, respectivelyi.

What exactly is a caesarean-section? 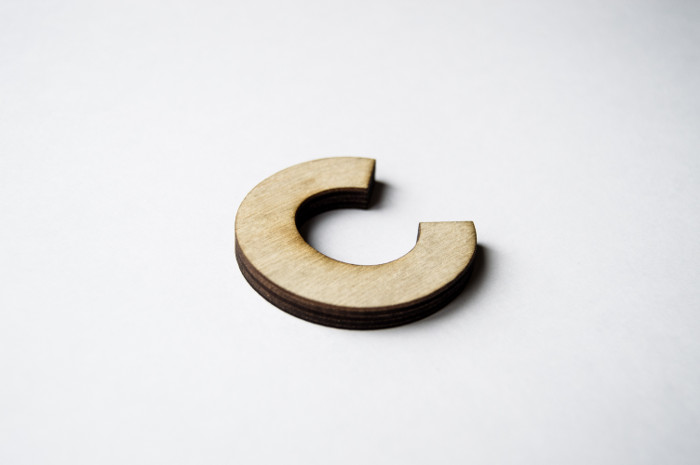 A c-sect can be planned for (elective), or it can be done in the event of an emergency. In recent times, people have also opted for a c-sect for reasons such as to do away with the number of hours in labour, or so that they are able to be sure of the delivery date.

It remains debatable when this medical procedure should be used. Medical conditions of the mother, such as excessively high blood pressure, or low fetal weight or poor growth of the baby may prompt a caesarean sectionii.

For Lanai Scarr, the c-sect procedure was lifesaving for one of her triplets, as her son Jim, “had his cord wrapped around his neck twice and would likely have choked on the way out or been severely brain-damaged”.

Pros and cons of having a c-sect 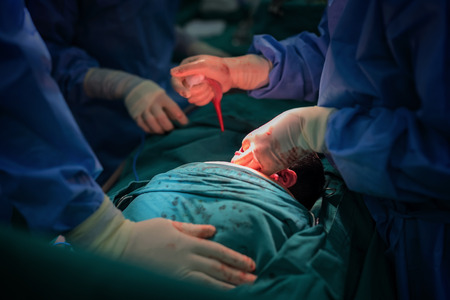 Lifesaving or a mark of status?

Even with the many drawbacks of a c-sect, there are still cases in which it is a lifesaver. These instances include a low-lying placenta, abnormal baby’s position (breech), previous caesarean sections, or any conditions that may make vaginal birth unsafe.

In the case of multiple births such as triplets which are considered high-risk pregnancies, mothers will usually opt for a c-sect.

On the other hand, there are also some who perceive having a c-sect as a ‘status symbol’, given the number of celebrities who have opted to deliver their babies surgically. Actress Elizabeth Hurley, supermodel Claudia Schiffer, Victoria Beckham and singer Toni Braxton, just to name a few, are those who have opted for a c-sect.

As the British tabloids have put it, some mums are simply “too posh to push“, making a reference to mothers who opt for a c-sect to do away with the inconvenience and effort of labour.

While preparing for the birth of a baby, couples should make the effort to read up on what each mode of delivery entails and discuss them further with their healthcare professionals.

Issues such as the mother’s medical history and information on past pregnancies should also come into place in the discussions so that doctors can give appropriate advice.

Ultimately when it comes to decision-making, being adequately aware of the various options available is key to making informed decisions. That, and knowing that the baby’s well-being is at the heart of all decisions made, will ensure that the right choices are made.

Note: Each birth story is different and there is no one method that fits all solutions. Please speak to your doctor about the best birthing plan for your delivery.