Is Your Child Having Problem Concentrating?

“Distracted… and not paying attention in class…”

When Angela received feedback from her 5 year old daughter’s preschool teachers, she knew she had to do something. That’s when she discovered EEG Biofeedback. 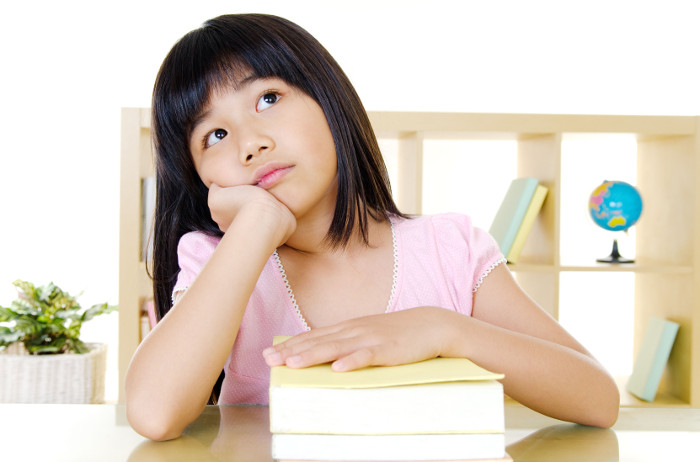 Electroencephalography (EEG) is the recording of the brain’s spontaneous electrical activity over a period of time.

How it is measured

A few electrodes or sensors are strategically placed on the scalp to measure the brain’s electrical flow, also known as brain waves. In EEG biofeedback, the Beta, Delta, Theta and High Beta waves are measured. As your child is engaged in a certain activity, these four types of brain waves are converted into visual signals onto the screen, which are measured in real-time.

How long is one session?

Each session is 1 hour long and divided into two parts: Active training and Sleep therapy/training. In the active training session, the therapist will work with the child on the prevailing issue, such as a lack of focus or having difficulties reading (dyslexia). In the sleep training section, therapists will work with the child on activating their Delta waves (which is also known as the ‘sleep’ brain wave).

How the brain works 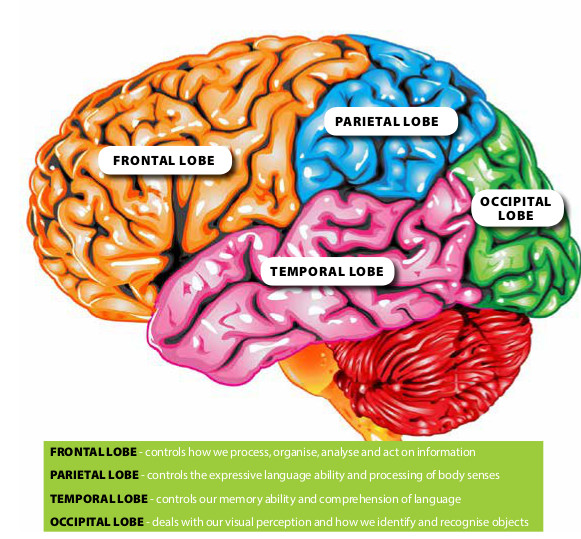 During the active training session, your child will be tasked to play certain games, read online stories and watch snippets of video clips on the computer. Each activity has a specific goal to meet, which the therapist will encourage and guide your child to work towards. Based on the pre-assessment session, the therapist will chart out certain benchmarks on the specific areas of improvement.

How we ‘activate’ our brain can be changed

When Angela first heard about EEG Biofeedback, she was rather sceptical about it. Because EEG is suitable for all age groups, Angela’s husband decided to give it a try to answer her doubts. “He attended the preview session, got an initial assessment on his brain waves, re-tried it again after some interventions, we saw the positive effects! Seeing is indeed believing.” She was convinced and enrolled her 5 year old daughter, Tze Yun into the program.

How does it help my child to focus better?

After 3 months, Angela claimed the same teachers said that her daughter has greatly improved and was more attentive and participative in class. Another plus point was Tze Yun’s sleeping habit. “Before EEG, it might have taken me 2 hours to settle her down to sleep. After EEG, she can sleep on her own within 30 minutes.”

It helps children with Special Needs

A few parents who have children diagnosed with special needs have also tried the EEG Feedback on their child. The responses from these parents have been positive and most saw an improvement in their child’s behaviours. One mother shares, “Joeny was diagnosed with dyslexia when he was in Primary 1. Even when we started with our first EEG test session, I had begun to notice slight changes in him. In the past, he used to struggle with reading the words and therefore, had a hard time to process information. However, after the sessions, he slowly started to make the effort to think and digest what he read or heard. Gradually he became more outspoken.”

A better understanding of your child

Reviews are conducted with parents at the end of one cycle (10 sessions) to give parents a better understanding of the child’s progress. “What I like about the program is the individualised support and feedback after every 10 sessions. The EEG therapist would explain to me Tze Yun’s brain wave readings from the beginning to her 10th session. Then she would break down the results and explain to me their analysis and observations of her progress. It is through these review sessions that I gained a clearer understanding of my daughter’s progress and how she has improved.”

“More importantly, I’ve learnt her lack of focus and attention span was not just because of a stand-alone factor, but due to other contributing factors such as her anxiety level, how tired she is at that moment in time, and her habitual tendencies to have a ‘dreamy’ mind. This is definitely a more effective way compared to my naggings!”

This post is brought to you by EEG Biofeedback.

This was first published in Parenting with Love: Preparing your child for Primary School