How Can We Learn To Forgive?

Mother Theresa once said “If we really want to love we must learn how to forgive.”

Perhaps this is a truth that only truly hits home when we become parents. After all, with any other persons in our lives, there is always the option of walking away when we have been hurt or betrayed. We can break a friendship, leave a company or dissolve a relationship.

But to give up on a child?

For most of us, that would be unthinkable. 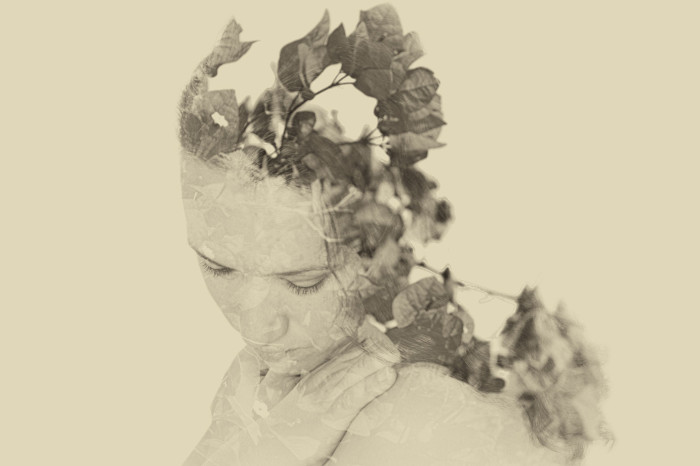 We’ve all had our fair share of supermarket aisle tantrums to deal with. It’s when your child is told he can’t buy a particular snack and decides to protest by screaming bloody murder and throwing himself on the floor, attracting the attention of all who pass by and making you turn red in the face from embarrassment and helplessness.

Fast forward several years, our struggle may be against a petulant teenager who betrays our trust and gambles with the law. Or a young unwed woman who comes home one day and confesses to her parents that she is pregnant.

In those moments, there are few of us who would feel like forgiving the errant child for their behaviour. The most we can do is to rein in our temper and mutter ultimatums under our breath, in a bid to get the issue out of the way in the least possible time with our dignity intact.

And yet, because we love our children, we are hurt when these things happen, because it drives a distance between them and us. The distance is often unsaid, and can even go ignored, swept under the carpet, as the duties of the day unfold before us.

But our children remember.

And more likely than not, they are longing to reconcile. And we know it by the look in their eyes, their fidgeting fingers, their attempts to make up for it, their apologies – whether sincere or half-heartedly made.

As a parent, we must choose to forgive, because there is no other way, really.

How else could we keep the closeness in our relationship? We need this to work, as much as our children need us.

This is the power of forgiveness – to bind up the wounds that are inflicted on us by our children, and vice versa. Without forgiveness, the scars we receive and give become permanent and life-sapping. The problem with not forgiving is that it spirals downwards, and the one who bears the grudge will often find it hard to forgive another in turn. 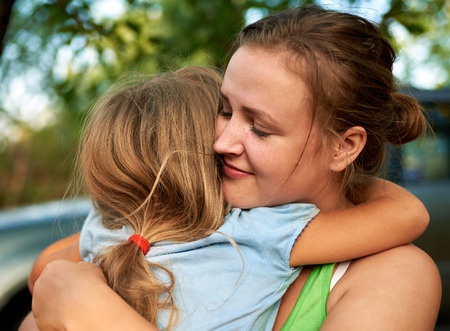 How Can We Learn To Forgive?

Forgiveness can often be extremely difficult, especially in the heat of the moment. I’ve personally found that a change of perspective is key to understanding the true meaning of forgiveness and gaining handles on how to go about it.

#1 Understand what forgiveness is

Forgiveness is not about condoning or excusing hurtful or wrong behaviour. It’s about letting go of the anger and pain you have suffered without agreeing with the other person’s behaviour. Forgiveness does not mean that there are no consequences for the wrong behaviour.

For example, my son knows that, when mummy forgives him for telling a lie, it is not because I agree with that behaviour. Rather, I am acknowledging his remorse and choosing to let the incident go. However, it may mean that he does not get to enjoy some of his privileges that day, such as TV time.

Sometimes, however, the other person isn’t sorry or does not make meaningful amends for the pain caused. This makes it especially hard for you to find a resolution. In such cases, forgiveness can look like accepting that the incident has happened, recognising the impact and hurt it has caused and choosing to no longer focus on those feelings. You would also need to accept that the relationship is unlikely to go back to where it was before the incident.

#2 The one who suffers most is you

Contrary to how it may seem, holding on to hurt and anger hurts you more than the perpetrator. By not forgiving, you are effectively weighed down by such feelings and are not able to move on with a light heart. The offence committed may replay in your mind, causing lingering hurt or anger, and such emotions are medically proven to be linked to increased isolation and health problems like high blood pressure and risk of heart attacks.

#3 Don’t let the past define you Over time, little things add up and snowball into prejudices and blind spots. We can get so hung up on how our loved ones have hurt us, that we choose to let the past define our present. Choose instead to see every day as a blank slate, to be filled with joy and the hope of mended relationships and better days ahead.

I remember when my parents-in-law hurt me with many well-meaning but insensitive comments made during my early days of motherhood. There were moments when I felt misunderstood and judged, and wondered if I was doing a bad job at motherhood. It wasn’t easy to let go of some of these grudges, but as I began to understand where they were coming from and grew more confident in my own mothering skills, I found that our relationship improved over the years.

Sometimes all it takes is a change in perspective. As difficult as it may seem, to put yourself in another person’s shoes is crucial in the process of forgiveness. While you may not agree with the behaviour, this allows you to understand where they are coming from.

For example, I would often have some tussles with my younger boy in the supermarket over unhealthy snacks. During the earlier days, I would often get so flustered and frustrated that I will shout at him in public, or even drag him out of the store crying. But one day I read an article that explained why toddlers tend to throw such explosive tantrums.

Then I understood how frustrated he must have felt to really want something and to have absolutely no control over the outcome, and also to have no words to express that frustration.

The next time my son threw himself on the supermarket floor, I bent down to his level, looked him in the eye, and helped him to express the things he was feeling – before explaining why we were not getting the snack. Of course, he wasn’t all smiles and rainbows, but it certainly helped me to calm both of us down and got us out of the store unscathed. 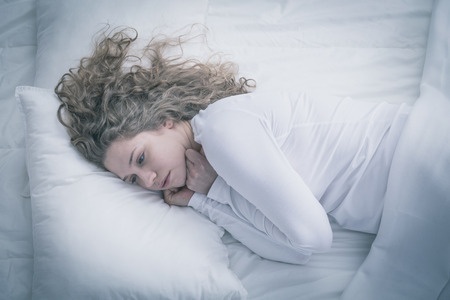 All of us get hurt over time. It’s part of being human. Similarly, all of us are in the process of learning to forgive. Some mistakes are easier to forgive than others. So we need to patient with ourselves too, to understand that we don’t have to be 100 per cent all right with another person all at once; but we can get there a little bit at a time.

When an issue seems too big to overcome, for example, if your spouse betrays you, the process of forgiveness will definitely take time. Ask yourself what is one small step you can do to get started. Maybe it would be eating one meal together every day, or going to work together.

As parents, spouses and friends, we make mistakes.

Many times we fall short, and we certainly don’t always know the right thing to do at the right time, and so we hurt our loved ones. I’ve certainly been there, many times, and I know the feeling of utter shame that can drive me to my knees; feeling like I have failed my child, spouse or friend.

And here, it is our children’s forgiveness that has the immense and irreplaceable power to lift us up to our feet again, to remind us that we are precious to them, no matter what mistakes we have made. The wonderful thing about forgiveness is that it is often a two-way street, as the saying goes: “He who is forgiven much loves much.”