Two of the most difficult concepts for children to understand are death and dying. Parents should help children perceive death as something natural and inevitable. Bereavement councilors believe that the best way to deal with death and dying is to be honest about the event, although explaining the permanence of death to a little child is hard. 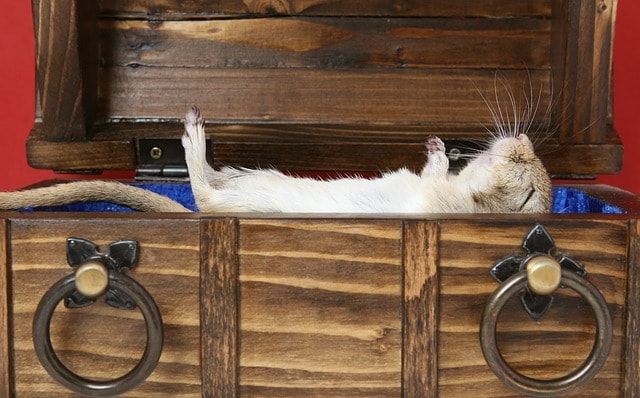 A child’s ability to understand the death of a pet depends on his or her cognitive and emotional development. Children of different ages see death differently. Here are some points to remember when dealing with children whose pets have succumbed to the hands of death.

Ages 2 and below: A child’s emotion is anchored on the reactions of those around him as he sees them the right people to emulate during a pet’s death. Do not be afraid of holding back your grief and be open to show how you accept death at whatever cause.

2 to 5 years old: Like the leaves of a tree falling off during winter and growing back in spring, the little kid would see death as a temporary state. Expect the child to miss the animal as a companion and playmate but not as a love object. 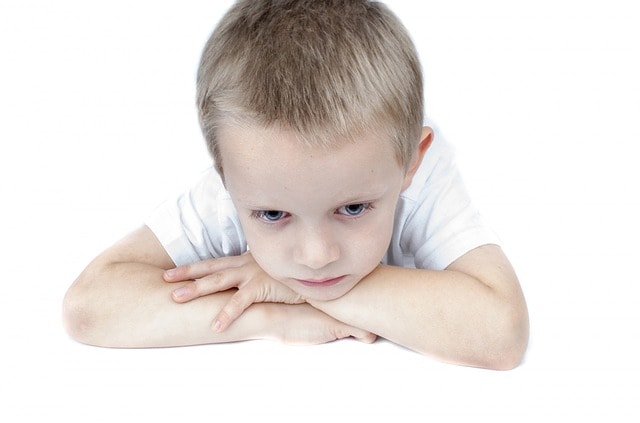 5 to 9 years old: Contrary to the previous stage, the child now perceives death as something permanent however is indulged into that wishful thinking how death can be bargained with or defied. The death of a pet usually bothers the conscience of the child of these ages. Parents should always have the ability to reassure their children that they are not responsible for the death or that they should not be blamed for the tragic ending of the pet.

10 and up: It is in this stage that children are able to understand the difference between living and non-living things. Children now see their pets as just like any other living things which are subject to death at the right time. At this age, children may be bound to react to death in two ways:

a. Go through the stages which are undergone by grown ups including denial, bargaining, anger, guilt, depression and acceptance.

b. They may resort to the following:

The presence of death itself could arouse the curiosity of the child and may cause them to ask so many questions about the event. As parents, it is your duty to honestly explain the phenomenon and answer questions as factually as possible. You don’t have to go through tedious explanations if you answer sincerely and truthfully.