DBS is introducing a new way to celebrate Chinese New Year (CNY) this year with the pilot launch of a loadable QR red packet (DBS QR Ang Bao), a global first. The DBS QR Ang Bao offers a fun, digital twist on the age-old tradition of red packet exchange, allowing DBS PayLah! users to preserve the traditional act of giving and receiving physical red packets, while eliminating the use of cash. 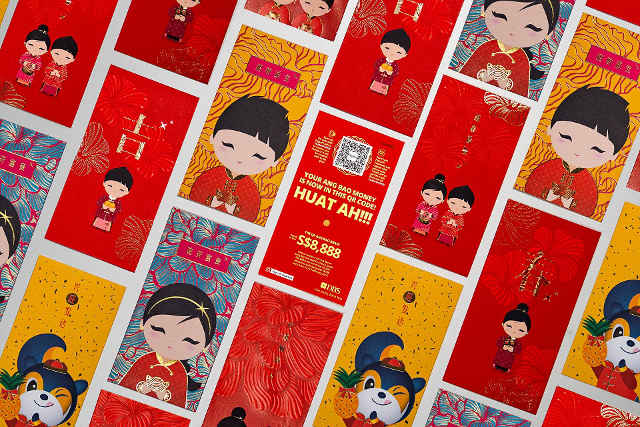 This pioneering solution allows users to go beyond simply scanning or generating QR codes to make payments and fund transfers. DBS QR Ang Baos provide users with the ability to ‘load’ their desired cash values onto unique QR codes – the first time in the world that this functionality is being introduced in QR codes. 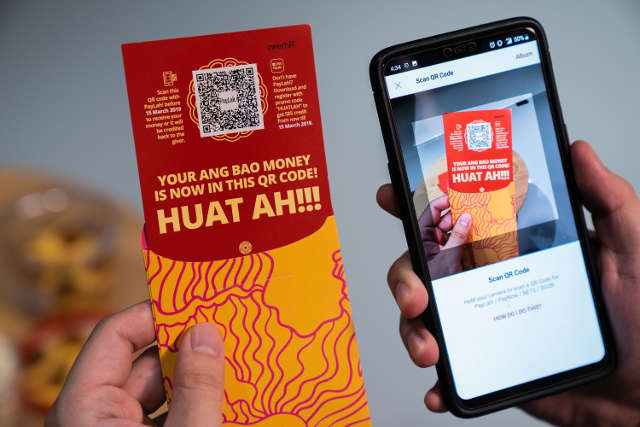 Said Jeremy Soo, Managing Director and Head of Consumer Banking Group (Singapore), DBS Bank, “In the spirit of celebration and reinvention this Chinese New Year, we decided to introduce a fresh, digital take on the traditional red packet exchange, while retaining the meaningfulness of the physical act of giving and receiving red packets itself. The pilot also showcases the different, unexpected ways in which digital funds can replace cash. The DBS QR Ang Bao is ideal for time-starved customers who hope to forgo the usual hassle of obtaining new notes for CNY, or for those who embrace the spirit of being early adopters and appreciate having conversation-starters during family gatherings.”

Each DBS QR Ang Bao contains a unique QR code and serial number for added security, and users can easily cancel a particular DBS QR Ang Bao’s loaded funds via the DBS PayLah! app in the event that it gets lost or stolen.

This latest innovation comes on the back of the rising popularity of DBS PayLah!’s eAng Baos – the first eAng Baos to be introduced to Singapore in 2015. eAng Baos reached a record number of transactions in 2018, with the number of eAng Baos sent in 2018 being six times higher than that of 2017.


How to get your DBS QR Ang Baos 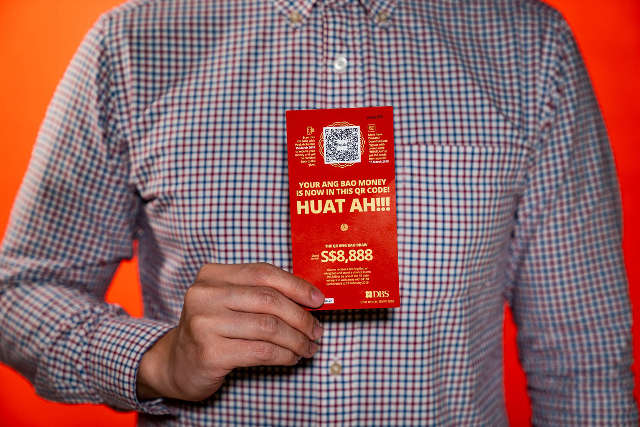