What Do Parents Miss Most About Their Childhood?

Just recently I was dining at a sushi restaurant at a mall with my husband and we witnessed a family of 3 dining next to us. They were like any other family, having their dinner together, except that each of them had their eyes glued to their own electronics – their iPads and iPhones. I took a glance and realised that the mother was enjoying her Chinese television serial, while the two children (about below the age of 12 years) were playing their electronic games on their devices while putting the food into their mouth. All while their eyes were glued to their devices.

Are you guilty of this too in your family?

⇒ Related Read: The Magic of Eating Together

Moments later, the youngest child (about 9 years old) stood up and walked over to give her mom a hug, obviously trying to communicate with her. But her mom smiled and hugged her child with her eyes continually glued to the television serial on her mini iPad. With a disappointed look on her face, the child walked back to her seat and continued her game on her device.

⇒ Related Read: Speaking the language of love to our children


With the modernization of our society, it is increasingly more common to see children glued to the screens of the electronic devices – engaging themselves with computer games or videos. We see them with it on the public transport or at the restaurants, with an occasional chat with his friend who is competing with him on the same game who is sitting next to him. It is becoming less common to see children enjoying their playtime at the playground or running around playing cops and robbers like how we do about 20 years ago.

Where did all the traditional play we used to love go?

The carefree self-created games such as hopscotch, zero-point, five stones and marbles, catching of tadpoles or grasshoppers along the drains next to the school. I remember making the first dash out of the classroom whenever the recess bell sounded. My girlfriends and I (about 9 years old) would run to the open space next to the bookshop to play ‘zero-point’. We could easily gather more than 4 persons to make two teams and would challenge each other to see who can cross the 8 levels successfully. At each level, the rope gets higher and higher, and we would get more excited. I remember my friends and I used different jumping styles to get across the rope! 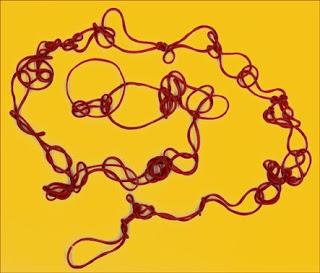 We also love playing ‘five stones’! The game is played by 2 or more players, using 5 small triangular cloth bags filled with rice, sand or saga seeds. The objective of the game is to complete a set of eight steps, mostly using only a single hand to catch the ‘stones’. The winner is one who can complete the most sets, catching the ‘stones’ that are thrown in the air successfully, and without dropping them on the ground. 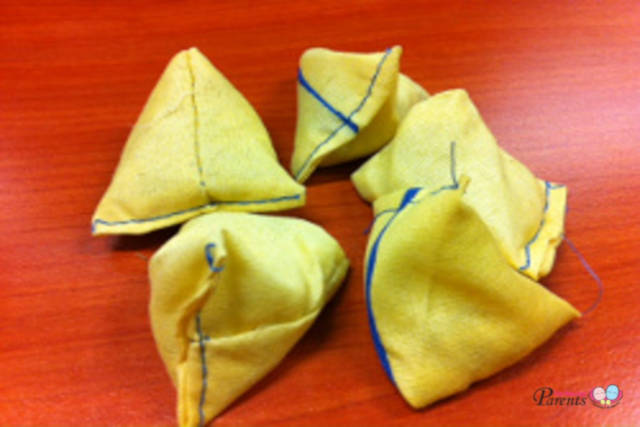 If you ask me, it is not just the game we love to play, but also the interaction we can get with our friends whom we can laugh or squabble with. These interactions and fun, in my opinion, can never be achieved similarly with digital games.

Those were the days

I miss the carefree interactions and the innocence we used to have during our childhood days. Where similar-aged playmates who lived in the same block or neighboring blocks would gather for a game or two. I remember my friend and I would always call out to each other as we sit at our gates and ride on the echo from the narrow corridors to bring our voices to each other. “Hey Andy! You want to play with me?” And we would then gather everyone else to play together. Alternatively, I would put a small mirror into a mini pail and tie it to a rope. Then, slowly lowering the pail to friend who lived a floor below me, so that we can see and talk to each other.

I remember the excitement we get when we see the Kacang Puteh man after our school. We will pester our parents to buy us the 20 cents kacang puteh, which are rolled up cone-shaped papers filled full of nuts to chew on. The Kacang Puteh man used to be easily found outside the kindergartens or Primary Schools, cinemas or the street hawkers. He would be seen with a bicycle or a pushcart with many bags filled with a wide range of nuts for his customers to choose from. But today, he can hardly be found in our neighborhoods. And it doesn’t cost 20 cents anymore, but a whooping dollar since the last time I bought it several years ago.

Although things are different as compared to the times we grew up in, I sure hope that our children will still be able to enjoy a childhood that is carefree and filled full with playtime and human interactions.

What do you miss most about your childhood that you will like to your child to be able to enjoy them similarly today?